A first contract for Nathan Gaucher 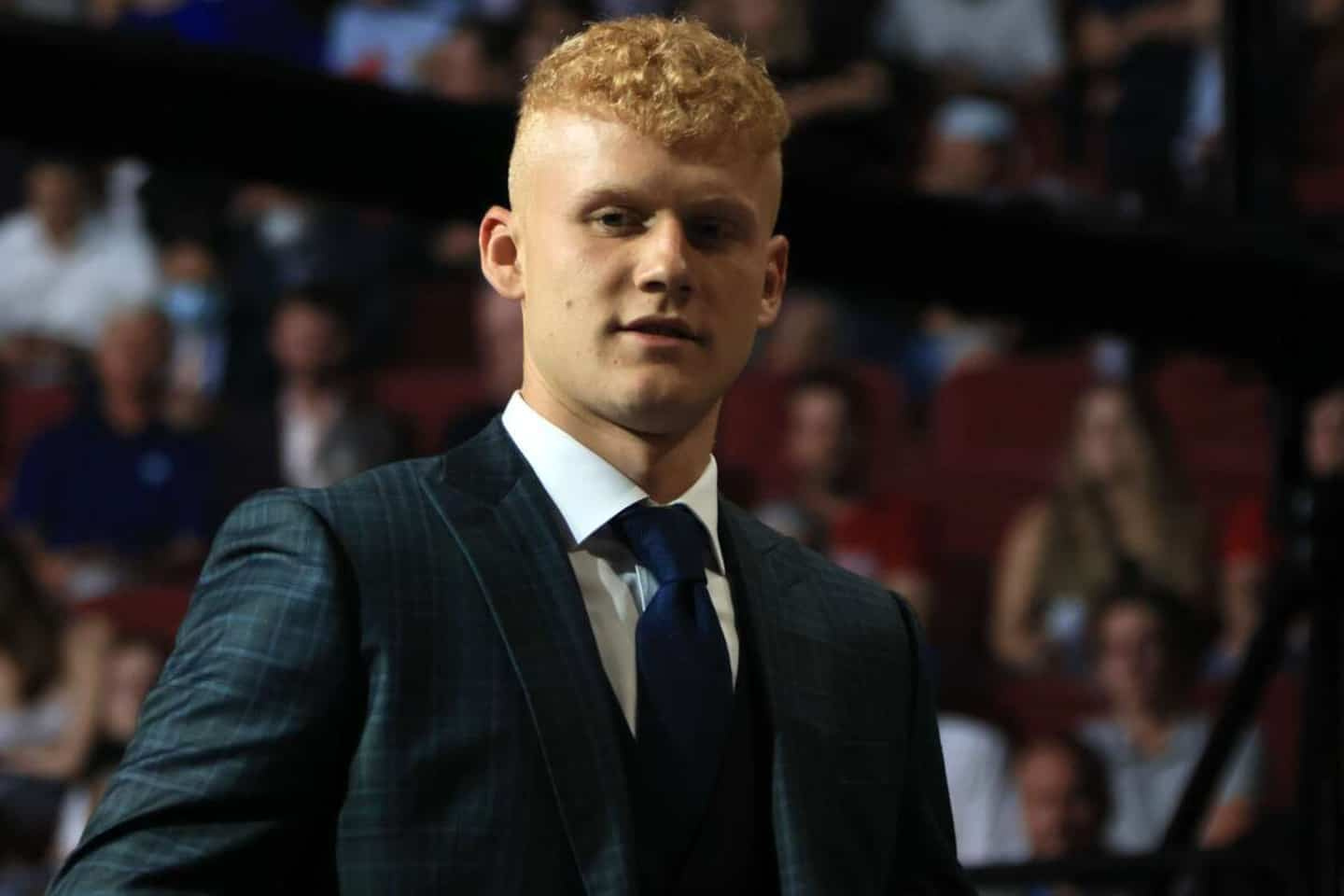 The Quebec Remparts forward was the 22nd prospect to hear his name during the draft at the Bell Center on July 7.

The native of Chambly recently won the Michael-Bossy trophy, awarded to the player considered to be the best hope of the Quebec Major Junior Hockey League.

He was also named a finalist for the Guy-Carbonneau trophy, awarded to the best defensive forward on the Courteau circuit, for a second consecutive season.

Gaucher scored 31 goals and 57 points in 66 games with the Remparts.

Remember that the Ducks chose two other Quebecers in the first two rounds of the draft. Gatineau Olympiques defenders Noah Warren and Tristan Luneau were respectively selected 42nd and 53rd by the California team.

1 A huge pact for DK Metcalf 2 “Ice Wars”: a new combat sport on ice 3 The 55th Final of the Quebec-Laval Games 4 A gynecologist expelled urgently to protect his patients 5 Indigenous communities: Legault must move "from... 6 Edith Butler celebrates her 80th birthday 7 Even more visitors allowed to Machu Picchu 8 Pope's visit and apology: mixed reactions from... 9 “A good omen for the GP3R” 10 The Golden Globes, in turmoil, now managed by a company 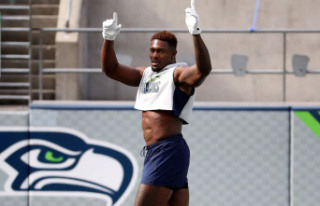 A huge pact for DK Metcalf