Indigenous communities: Legault must move "from words to deeds" 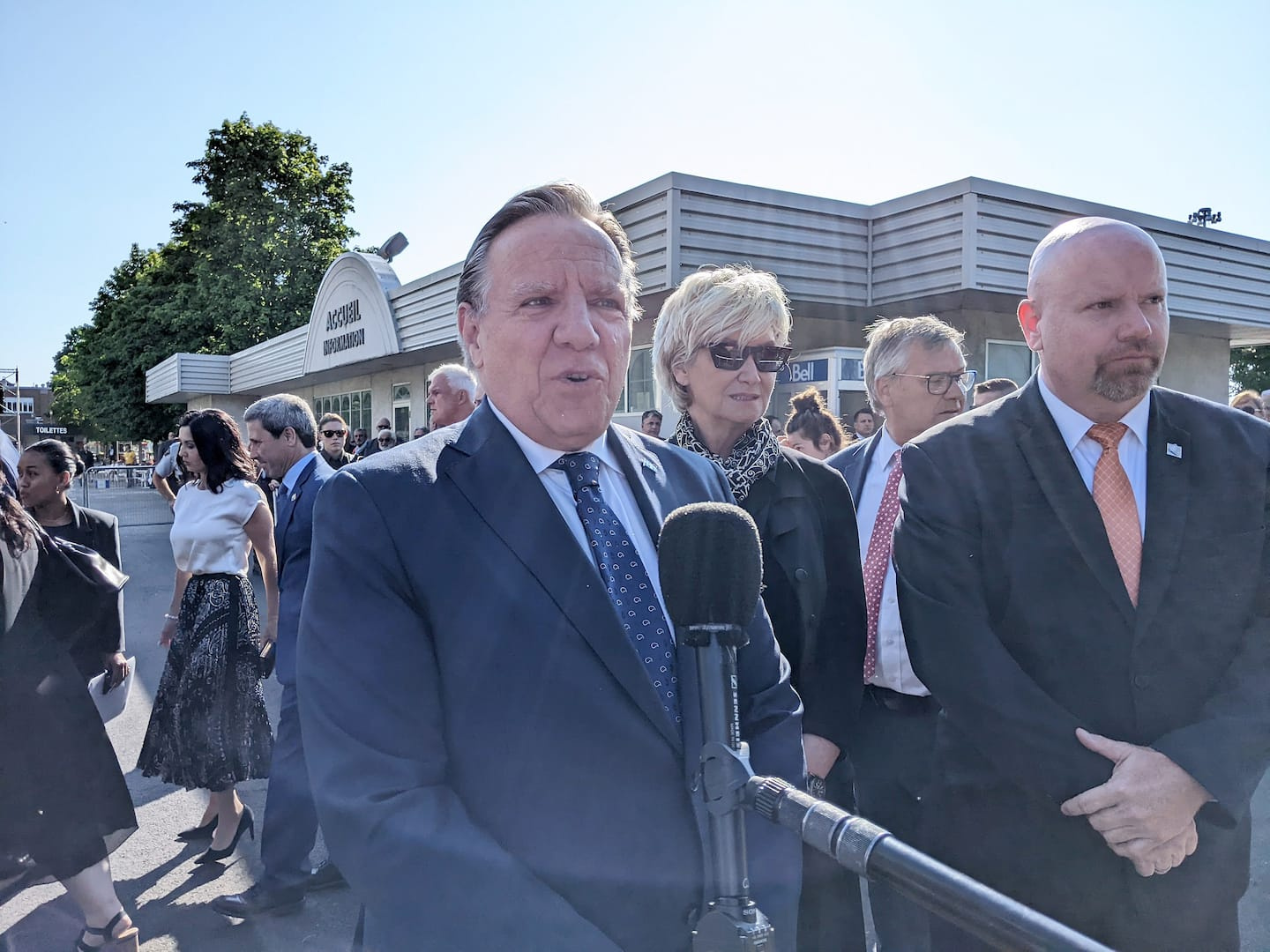 Calls for reconciliation by François Legault on Thursday caused PQ leader Paul St-Pierre Plamondon to react. The CAQ, he recalls, reneged on its commitment to include the notion of cultural security for Aboriginal people in the health network last March.

Prime Minister François Legault attended the mass given by Pope Francis on Thursday at the Basilica of Sainte-Anne-de-Beaupré.

“I think it is a very good thing that the pope comes to meet the indigenous communities, to apologize for what happened and we hope that this will help reconciliation, healing,” commented Mr. Legault upon his arrival.

He invites us to “work together to build the future” while “the wounds in Indigenous communities, among other things because of residential schools, are not yet healed”.

But in an interview with our Parliamentary Office a few hours later, Paul St-Pierre Plamondon invited the Prime Minister to “walk the talk”.

"A few months ago, François Legault had the opportunity to keep his word and modify the law on health and social services to include the principle of cultural security and he gave up this commitment," laments the leader of the Parti Québécois.

Request from the Viens commission

In the wake of the death of Joyce Echaquan under the racist insults of nurses at the Joliette hospital, the CAQ government had undertaken to include in the law this notion which aims to create a safe environment for First Nations and Inuit. .

This was also one of the recommendations of the Viens commission on relations between the Quebec state and Indigenous peoples.

The Minister responsible for Indigenous Affairs, Ian Lafrenière, finally confirmed last March that the law would not be amended in this sense, while ensuring that cultural security can still be applied in the network.

In addition, the Prime Minister underlined, Thursday, that the Catholic Church has played an important role in the history of Quebec.

"So the Catholic religion has brought a lot of good things to Quebec," added the man who passed the law on secularism, in addition to removing the crucifix from the Blue Room.

He acknowledged, however, that this legacy is “unfortunately” clouded by the chapter of residential schools in the country.

— With the collaboration of Dominique Lelièvre

1 Edith Butler celebrates her 80th birthday 2 Even more visitors allowed to Machu Picchu 3 Pope's visit and apology: mixed reactions from... 4 “A good omen for the GP3R” 5 The Golden Globes, in turmoil, now managed by a company 6 Kikuchi and Chapman tame the Tigers 7 The Alouettes wake up too late 8 Decline in profits and revenues for TVA Group 9 A new pensioner waits for the ambulance at 11 a.m.... 10 Hydro will have to choose between twenty wind projects 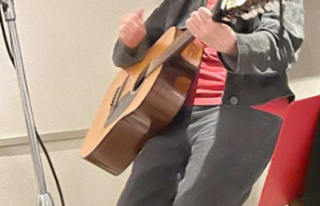