Peru has increased the number of visitors who can enter the Inca citadel of Machu Picchu daily from 4,000 to 5,000 after protests from tourists, local authorities said Thursday. 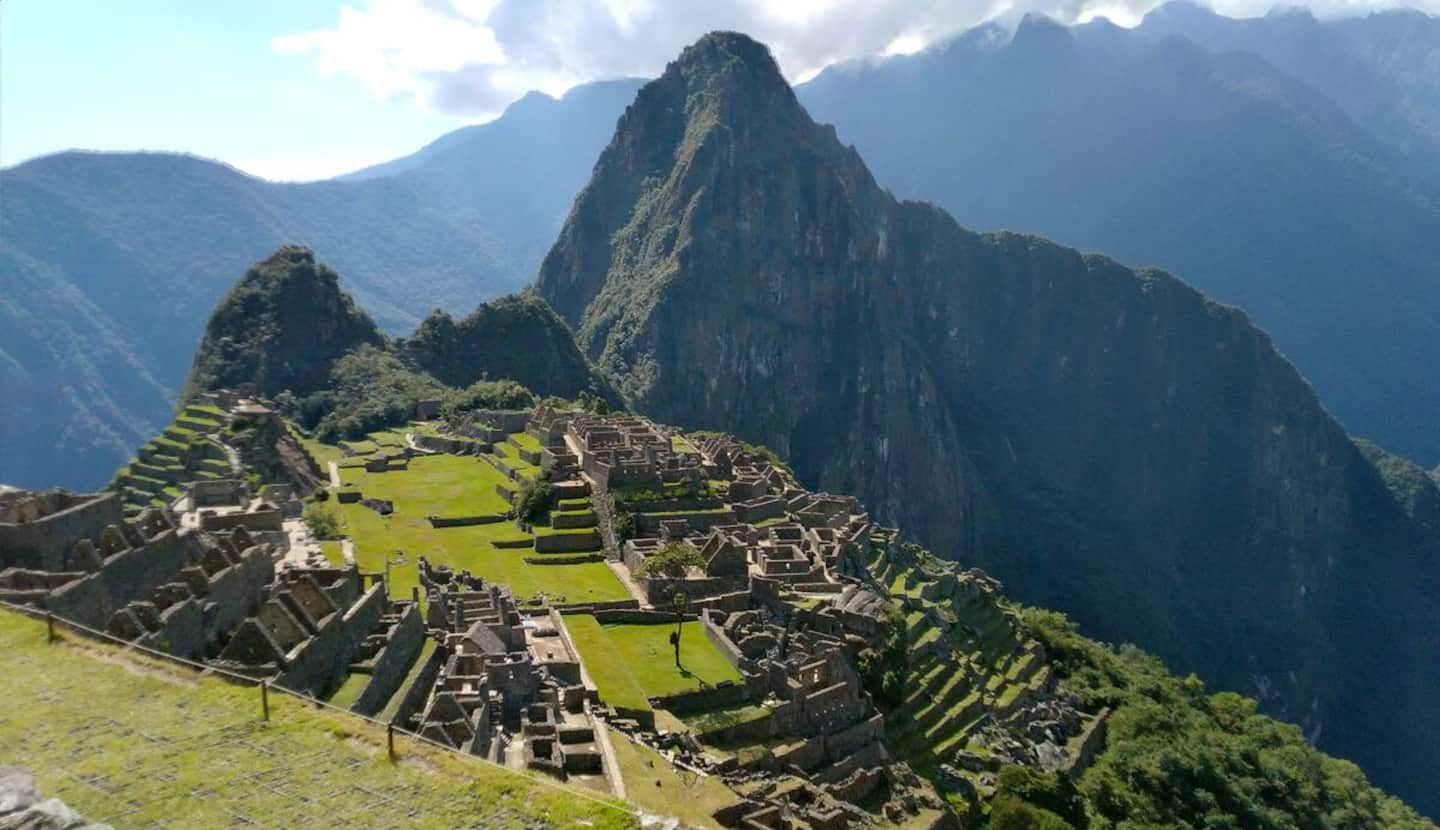 Peru has increased the number of visitors who can enter the Inca citadel of Machu Picchu daily from 4,000 to 5,000 after protests from tourists, local authorities said Thursday.

"The Machu Picchu Management Unit (UGM) has agreed to increase the entry capacity to the Llaqta (citadel) to 5044 people per day" against 4044 previously, a statement said.

The citadel is located 110 km from Cusco, the ancient capital of the Inca Empire, and was built in the 15th century by Emperor Pachacutec.

“This decision was taken with the aim of responding, exceptionally, to the demand for visitors,” added the UGM.

The Peruvian Ministry of Culture had announced that tickets were sold until August 19.

On Wednesday, about a thousand tourists demonstrated in the village of Machu Picchu to protest the lack of available tickets.

Machu Picchu has been a UNESCO World Heritage Site since 1983.

In 2019, the year before the pandemic, the citadel received 1.5 million visitors, according to official figures.

The ticket to enter Machu Picchu costs the equivalent of 40 dollars for foreigners and 16 dollars for Peruvians.

1 Pope's visit and apology: mixed reactions from... 2 “A good omen for the GP3R” 3 The Golden Globes, in turmoil, now managed by a company 4 Kikuchi and Chapman tame the Tigers 5 The Alouettes wake up too late 6 Decline in profits and revenues for TVA Group 7 A new pensioner waits for the ambulance at 11 a.m.... 8 Hydro will have to choose between twenty wind projects 9 Health network: coroners sound the alarm, but tragedies... 10 A $50 million green hydrogen plant under construction... 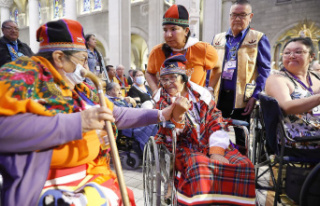