The Golden Globes, in turmoil, now managed by a company

The management association of the Golden Globes, Hollywood awards in disgrace shunned by the world of American cinema, announced Thursday that it has chosen to transfer its organization to a for-profit company. 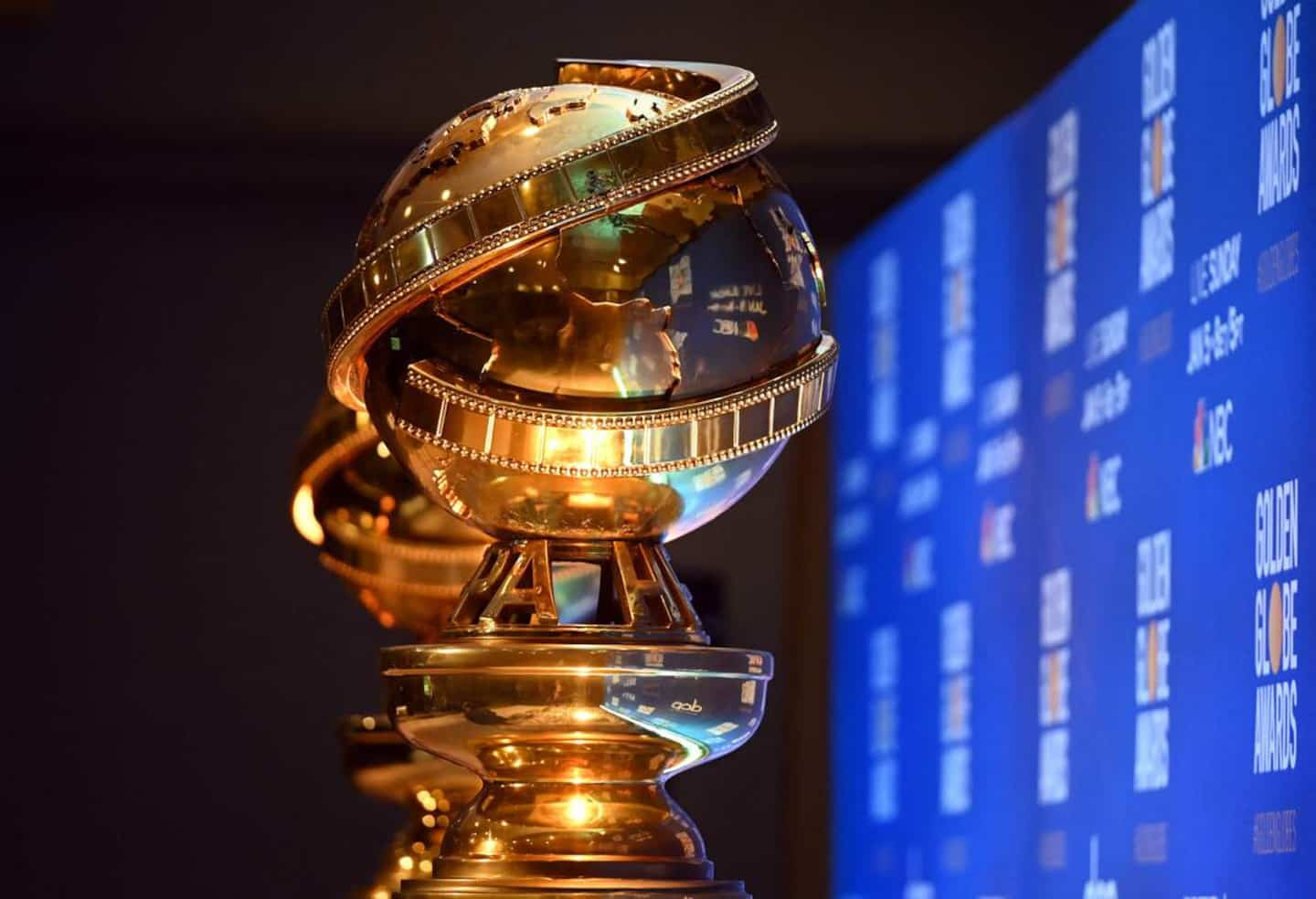 The management association of the Golden Globes, Hollywood awards in disgrace shunned by the world of American cinema, announced Thursday that it has chosen to transfer its organization to a for-profit company.

Members of the Hollywood Foreign Press Association (HFPA), made up of journalists writing for publications abroad and accused of corruption, racism and amateurism, voted on Thursday to pass the torch to American billionaire Todd Boehly, already director of the interim association.

Usually run by all the gratin of the entertainment industry, the Golden Globes, which open the season of film awards, have been deserted this year by Hollywood stars, who criticize their lack of diversity and transparency.

The NBC television channel had even given up broadcasting the ceremony, traditionally the second most followed after the Oscars.

“We have made a decision to move forward, transform and adapt in the face of increasingly strong competition between (film) awards ceremonies and in the journalism market,” said in a press release. Helen Hoehne, President of the HFPA.

The latter will remain a non-profit organization, while a company will be created to manage the Golden Globes.

1 Kikuchi and Chapman tame the Tigers 2 The Alouettes wake up too late 3 Decline in profits and revenues for TVA Group 4 A new pensioner waits for the ambulance at 11 a.m.... 5 Hydro will have to choose between twenty wind projects 6 Health network: coroners sound the alarm, but tragedies... 7 A $50 million green hydrogen plant under construction... 8 Visit and apology from the pope: he reaches out again... 9 The flight of Hergy Mayala 10 A Quebecer at the service of the UN 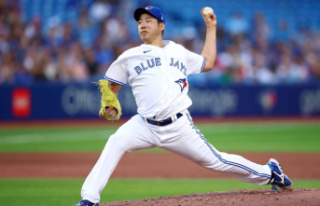 Kikuchi and Chapman tame the Tigers