CF Montreal: Koné will not go to Norwich City

For a few days this week it was thought that Ismaël Koné would take charge of England, but it seems that will not be the case. 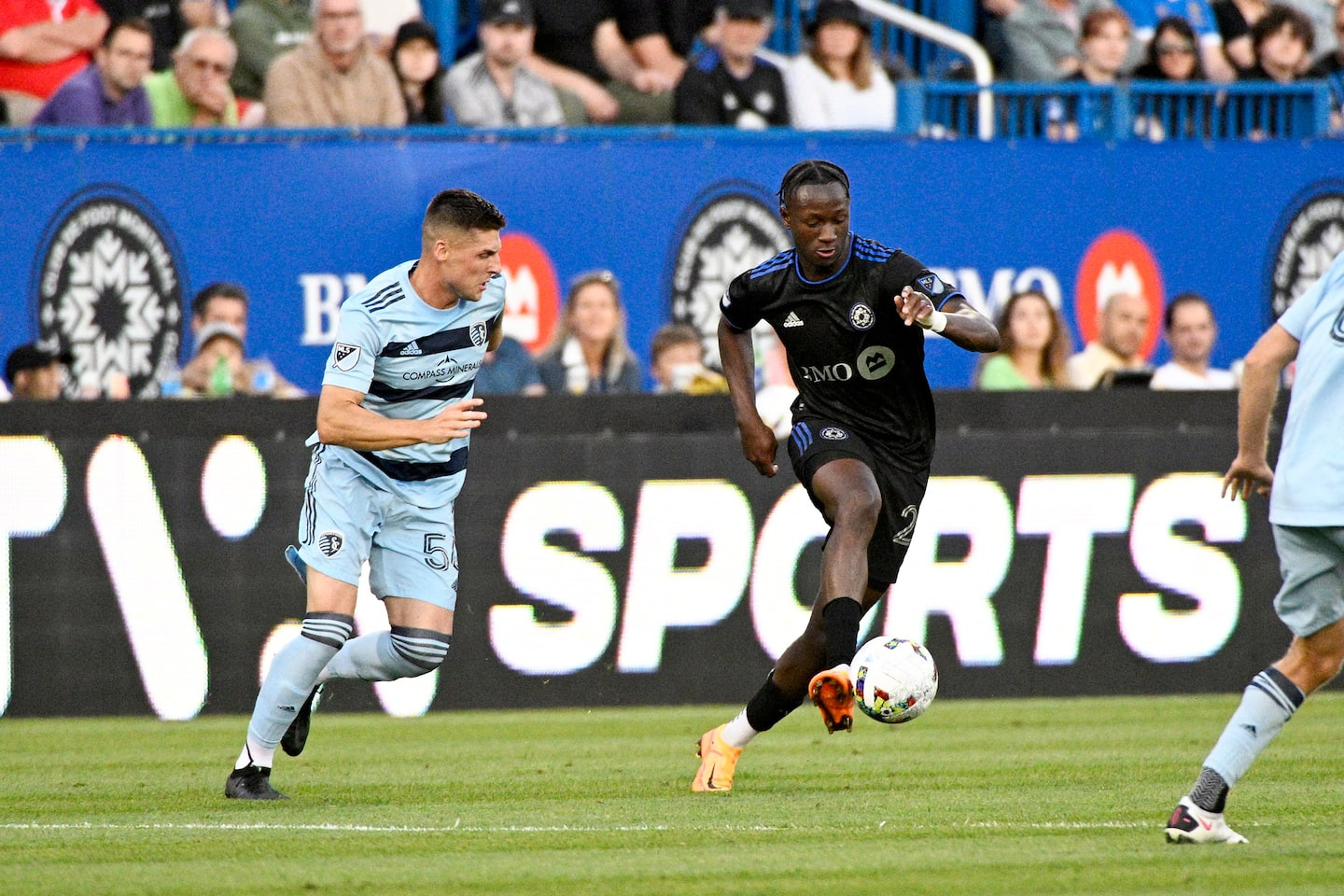 For a few days this week it was thought that Ismaël Koné would take charge of England, but it seems that will not be the case.

Serious and persistent rumors suggested that Second Division side Norwich City had their eyes on the 20-year-old CF Montreal midfielder.

It even seems that there was an agreement between Montreal and the club, and that it was when Norwich spoke with the player's agent that the agreement got out of hand.

"What is happening for Ishmael is quite normal in the sense that a player who has qualities, it is normal for there to be contact," said head coach Wilfried Nancy.

With a young squad performing well in an expanding league, Nancy expects this to be the kind of situation that repeats itself.

“More and more it will happen. MLS is growing, there are better players, the teams are playing better, things are changing everywhere and recruiters are coming more and more to see what is happening here because the price-quality ratio is cheaper. »

He just hopes that his young players who will be in demand will keep a cool head.

“There are two choices. Either the players have their heads on their shoulders and everything is going well, and that's what we're trying to create as an environment here, or they get fired up and they lose that humility a bit and they get lost. »

Besides, Nancy took the time to talk to the man who had one goal and three assists in 16 games in his first professional season.

"We discussed it and it will stay between him and me. I told him that I was not surprised and that I was happy for him, but that's the job that begins. The only thing where I put pressure on him was to have a good environment. »

He assures that the young man from Ivory Coast has a good head on his shoulders and that he is focused on the task when the distractions are numerous.

"Humanly, it's not easy for them," insisted Nancy. Put yourself in their place. From one day to the next, lots of things happen, there is money, there are requests, but that's part of the job and that's why it's not easy. »

It will therefore not be Norwich City, but we can expect to see Koné leave in the more or less near future.

Kei Kamara is a 37-year-old veteran and he would have had no trouble seeing Koné leave for the English club where he played 11 games in the 2013 season. Norwich were then in the Premier League.

"He's a good young man with a great attitude. It's a great story and it's good to get some attention. »

In his eyes, the English club has everything it takes to fill a young player who is still in training.

"Young people manage to thrive in small towns where people have a connection to the club and Norwich is that kind of place where I've been well received. » 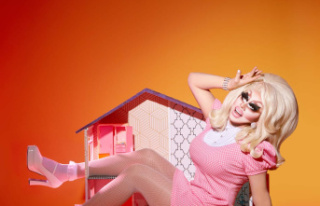