A father who wanted to sell his three albino children to have their bodies used in witchcraft has been arrested in northwest Mozambique before the deal was finalized, police said on Monday. 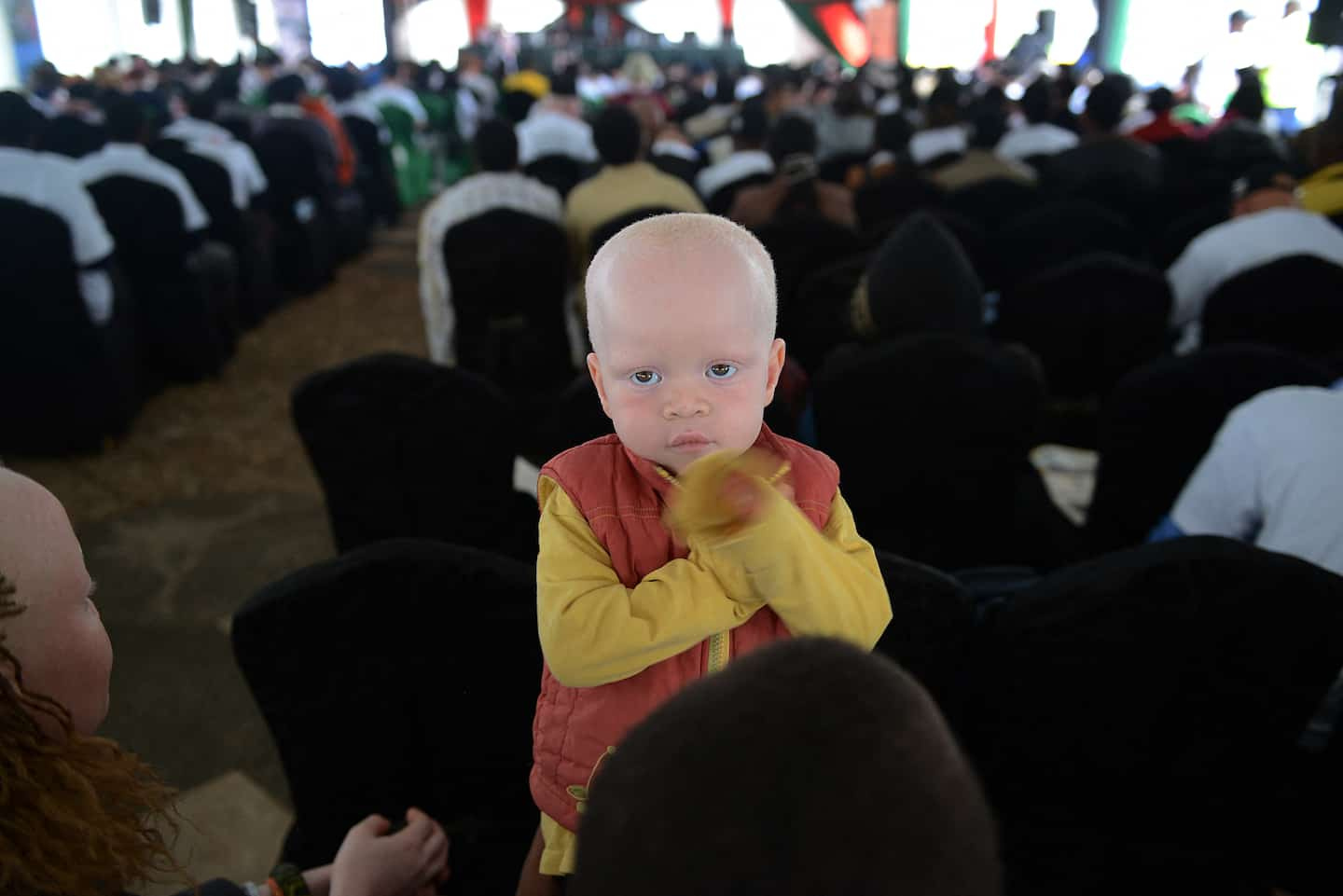 A father who wanted to sell his three albino children to have their bodies used in witchcraft has been arrested in northwest Mozambique before the deal was finalized, police said on Monday.

Police in the Tete region, crossed by the majestic Zambezi River, arrested the father and uncle of the three children last weekend, after being alerted by an anonymous denunciation.

The three children were to be sold to neighboring Malawi, for a total amount equivalent to some 38,000 euros, local police spokesman Feliciano da Câmara told a press conference.

After the anonymous call, "we investigated and it was possible to save the three children, aged 9 to 16, who were in captivity", he added, specifying that the father as the uncle denied any involvement in this alleged trafficking.

In southern Africa, albinos face discrimination and attack. Parts of their bodies are used in witchcraft rituals, believed to bring good fortune and health.

Albinism is a genetic disease characterized by a total or partial absence of pigments in the skin, hair and eyes.

1 Social networks: another conservative candidate in... 2 Boxing gala postponed because of the marriage of J-Lo... 3 A “big shock” for Jonathan Huberdeau 4 Dance: the FASS reconnects with international artists 5 A giant fire continues to rage in California 6 COVID-19: the most recent data show 4 deaths and 1,224... 7 Boarding schools: the pope “asks forgiveness for... 8 National Bank Open: high qualifications in Toronto 9 Rolls-Royce workers reject employer offer and continue... 10 A new passport office opens in Montreal 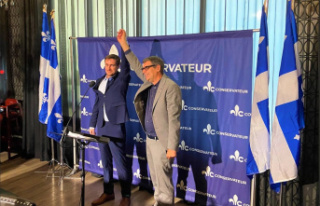 Social networks: another conservative candidate in...