Bacteria that contribute to cancer

A fascinating study reports that the presence of bacteria inside certain cancer cells promotes the progression of cancer and its resistance to the immune system. 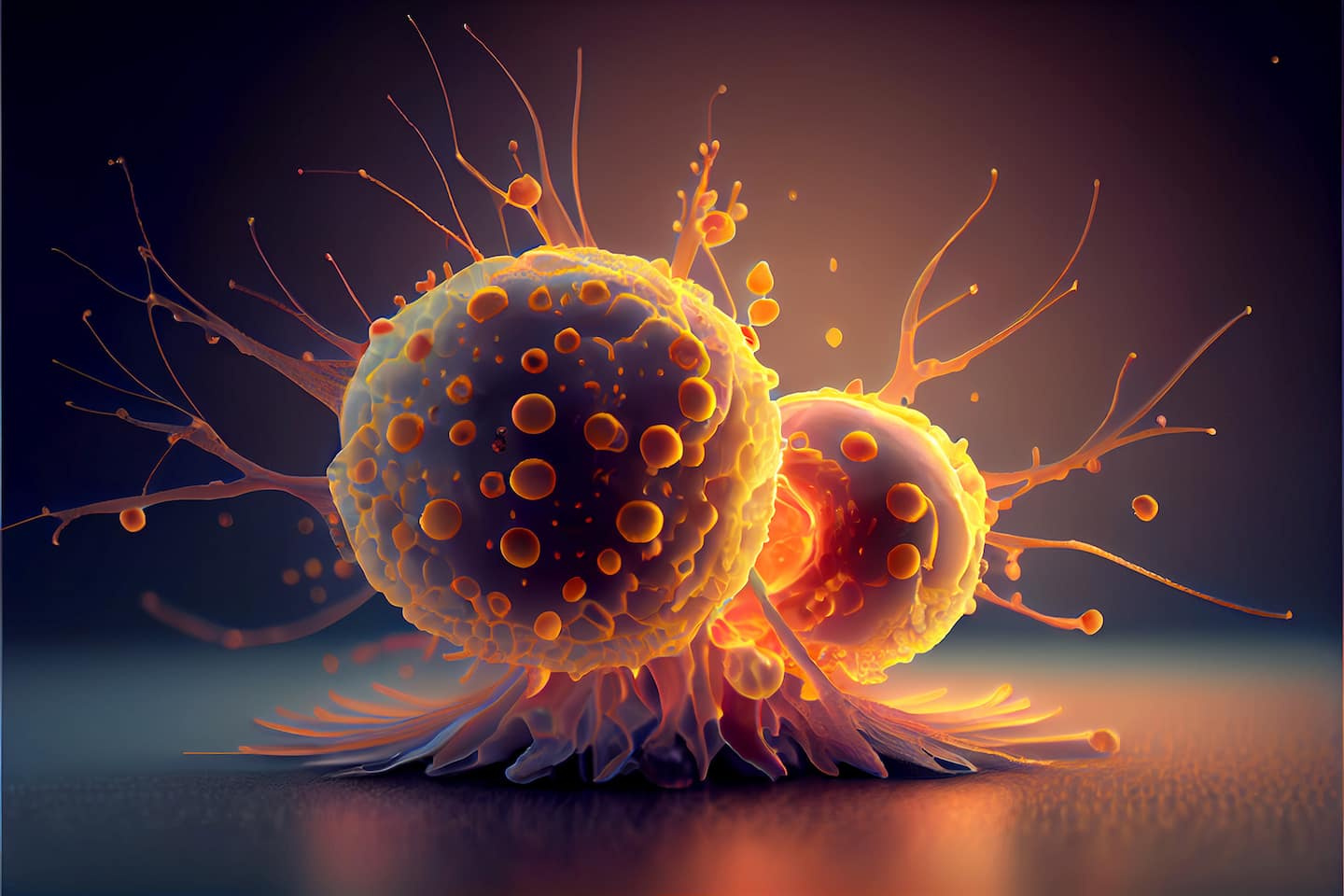 A fascinating study reports that the presence of bacteria inside certain cancer cells promotes the progression of cancer and its resistance to the immune system. This is an important scientific discovery!

Our body cohabits with an incalculable number of microbes and the research of the last years tends to show that even tumors contain them. And these intratumoral bacteria are not there in a role of extras: on the contrary, studies carried out using animal models have indeed shown that they participate actively in the development of cancer, their progression in metastases as well as acquisition of resistance to chemotherapy. This bacterial contribution is also at work in humans, as analysis of human tumors has identified specific microbial signatures in at least 33 distinct cancer types.(1)

A truly unusual aspect of tumor bacteria is that many of them are present inside the very cancer cells and immune cells that make up the tumor, as if they literally "infected" those cells.(2)

The analysis revealed that the distribution of bacteria present in the two types of tumors was very heterogeneous, that is, they only colonized certain specific areas of the tumors. Specifically, the researchers found that the bacteria preferentially infect cancerous epithelial cells (the cells that line the inner surface of organs) and stimulate their propensity to migrate out of the tumor, a key step in the metastatic process.

These infected regions also showed high levels of proteins known to play an important role in immunosuppression (to suppress the function of cancer-fighting T cells) as well as in the rampant growth of cancer cells.

Bacterial invasion also triggers an inflammatory response that favors the exclusion of T cells, which would explain the absence of these immune cells in these tumor samples.

In other words, the bacteria that live inside cancer cells can promote the progression of cancer by stimulating their growth and spread in the form of metastases and by preventing the immune system from killing these transformed cells.

More than a genetic disease

In the strict sense of the term, cancer is a genetic disease, since its development is caused by certain disordered genes which cause uncontrolled cell growth.

The studies mentioned here show, however, that the environment in which these cells evolve also plays a very important role in the progression of cancer, which opens the door to cancer treatments specifically targeting this environment.

The observation that bacteria can stimulate the growth and spread of tumors could therefore open new avenues to make cancer treatment more effective, for example by killing bacteria with antibiotics.

Moreover, since each type of cancer seems to have a unique microbial signature, the analysis of these tumor bacteria could prove to be a very powerful diagnostic tool to detect cancer very early in its development and thus improve the probabilities of healing.

Another milestone in our declared war on cancer.

1 They liberate 3D from glasses 2 10 habits to adopt in 2023 3 Tips for raising a down payment for a property 4 A second look at the business world 5 Danone sued by NGOs for plastic pollution 6 Biden's visit to Mexico: 200 migrants deported 7 Brazil: the places of power under control after the... 8 Covid in China: 90% of the inhabitants of a province... 9 Japan's prime minister on tour with allies in... 10 Gender parity on the boards of directors of Spanish... 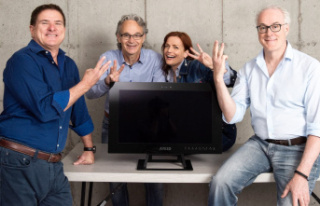 They liberate 3D from glasses