Faced with an avalanche of resignations, British Prime Minister Boris Johnson will address the country on Thursday and, according to the BBC, tender his resignation as leader of the Conservative Party, on the third day of an unprecedented political crisis. 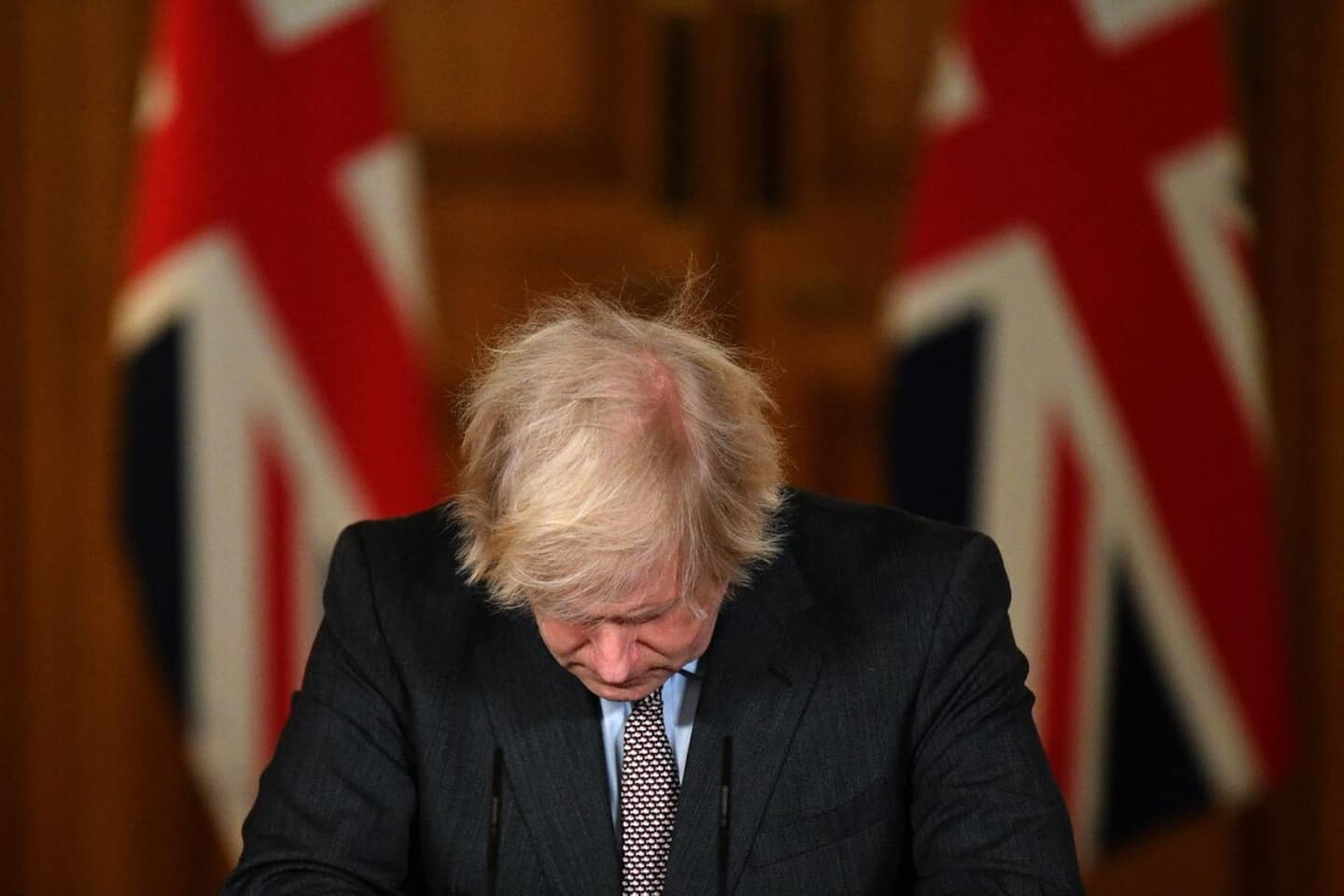 Faced with an avalanche of resignations, British Prime Minister Boris Johnson will address the country on Thursday and, according to the BBC, tender his resignation as leader of the Conservative Party, on the third day of an unprecedented political crisis.

However, he could remain Prime Minister until the fall, the time to allow the election of his successor at the head of the party, according to the BBC.

Resignations and calls for the departure of Mr. Johnson, weighed down in public opinion and his party by repeated scandals, continued on Thursday.

A total of 57 departures have been announced in the government since Tuesday, including five ministers, an exodus of unprecedented speed in British political history.

“Yesterday I begged you to (…) resign in the interest of our party and the country. You have put us in an impossible situation,” new education minister Michelle Donelan wrote in her resignation letter, explaining that she had “no other choice.”

The British Minister for Northern Ireland, Brandon Lewis, has also announced his resignation.

"Decent and responsible government is built on honesty, integrity and mutual respect - it is with deep personal regret that I must leave government as I believe these values ​​are no longer upheld," he said. writes Brandon Lewis in his resignation letter, stressing that the “point of no return” had been reached according to him.

On Thursday, in deafening silence, no one came out to defend Mr Johnson on the morning news programs, as is usually the custom.

On Wednesday evening, several ministers went to Downing Street to try, in vain, to convince Boris Johnson that, having lost the confidence of the Conservative Party after three turbulent years in power, he should resign, in his interest and that of the country.

The 58-year-old prime minister, who says he has a 'colossal mandate' to fulfil, retaliated by dismissing by telephone on Wednesday evening the minister who had first come to advise him to resign earlier in the day, Michael Gove , in charge of territorial rebalancing. According to the BBC, Downing Street has called Michael Gove a 'snake' untrustworthy by Mr Johnson.

He would have told colleagues that they would have to "dip their hands in blood" to get him out of Downing Street, the tabloid "The Sun" reported on Thursday, while some commentators made the connection with Donald Trump refusing to recognize the US presidential election result in 2020.

All day Wednesday, resignations had succeeded, the conservative party tired of repeated scandals since Boris Johnson, the former hero of Brexit, arrived in Downing Street in 2019. The weekly session of questions in the House had been particularly stormy for Mr. Johnson, with new calls for resignation in his own camp, laughter testifying to his loss of authority, and a "bye Boris" at the end of the session.

Discontent had been simmering for months, fueled in particular by the scandal of illegal parties in Downing Street during the anti-COVID confinement, when the British had to respect very strict rules.

Boris Johnson, known for not being close to a lie, had varied in his explanations, provoking frustration and then anger among elected Conservatives, in a country faced with record inflation of 9% and social movements. His popularity rating had plunged, and nearly 70% of Britons now want him gone, according to two polls this week.

The resignations on Tuesday evening of Finance Minister Rishi Sunak, and Health Minister Sajid Javid, had sounded the hallali for the Prime Minister, after a new sex scandal involving the "whip" deputy responsible for the discipline of Conservative MPs, whom Mr Johnson had named in February, 'forgetting' past similar charges.

But how to get rid of a Prime Minister who refuses to resign? 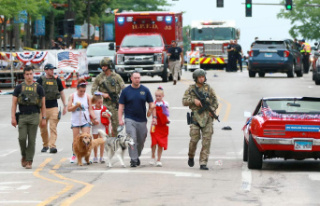