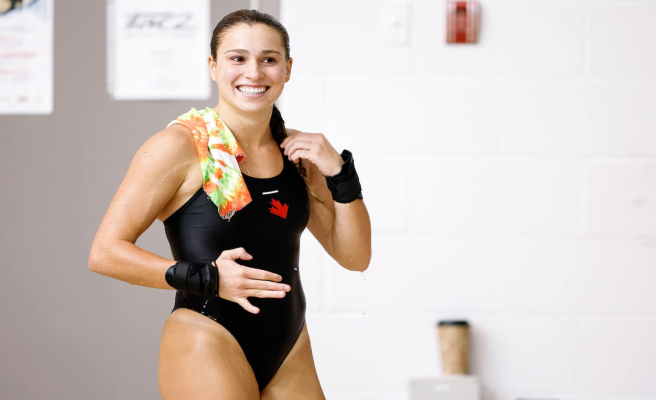 The evening got off to the best possible start for the Canadian team, as the duo of Margo Erlam and Bryden Hattie took the top step of the podium in the mixed synchronized 3m event, by virtue of a score of 297.90.

Erlam did it again alongside Quebecer Mia Vallée by winning gold in the women's synchronized 3m category (305.40), just ahead of their compatriots Pamela Ware and Aimee Wilson (299.46).

On the men's side, the synchronized 10m event was particularly successful for the maple leaf. The pair of Nathan Zsombor-Murray and Rylan Wiens was crowned with a score of 436.56, and that of Benjamin Tessier and Matt Cullen took bronze (374.31). 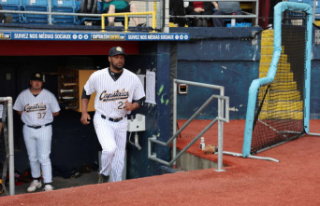