President Emmanuel Macron is preparing on Thursday to give the first television interview of his second five-year term on the occasion of the national holiday of July 14, after having attended the traditional military parade on the Champs-Élysées, in a strategic context marked by the return to war in Europe. 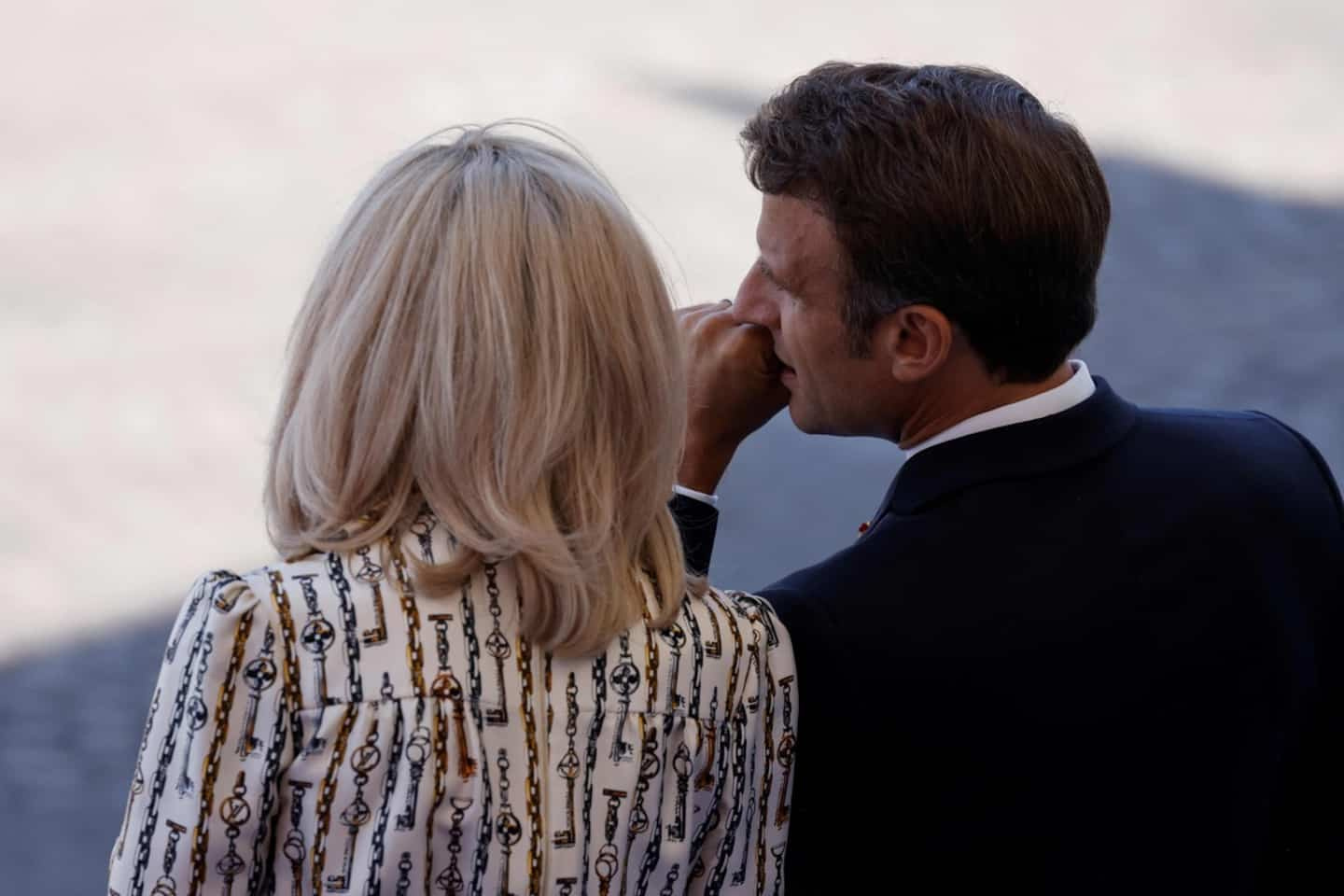 President Emmanuel Macron is preparing on Thursday to give the first television interview of his second five-year term on the occasion of the national holiday of July 14, after having attended the traditional military parade on the Champs-Élysées, in a strategic context marked by the return to war in Europe.

• Read also: France: the new government suffers its first setback in the Assembly

The Head of State will be at 1:10 p.m. on the France 2 and TF1 channels to "set the course, the broad lines of the policies that must be conducted", in a complex domestic political context after the setback of his coalition in the June legislative elections which deprived him of an absolute majority in the National Assembly.

He is expected to discuss the domestic political situation, the government's agenda and the measures to be taken to mitigate the economic and social consequences of the war in Ukraine, which is weighing on growth and fueling a spike in energy and oil prices. feed.

Thursday morning, Emmanuel Macron reviewed the troops aboard a military vehicle, under a radiant sun, before attending from the stand installed at Place de la Concorde the parade of the French armed forces, opened by the Patrouille de France and its famous blue-white-red ribbon.

In total, some 6,300 people marched this year, including nearly 5,000 on foot, in front of a compact crowd all along the procession. The show mobilized 64 planes, a drone, 25 helicopters, 200 horses and 181 motorized vehicles.

The parade ended with music with a song specially composed for the occasion, entitled "France", performed by Candice Parise.

Paris has clearly reinforced its reinsurance missions there since the start of the war. Some 500 French soldiers were urgently dispatched to Romania at the end of February within the framework of NATO and Paris is ready to increase its contingent if necessary.

France is also taking part in land and air reassurance missions in Estonia and its Rafale fighter jets are helping to protect Polish skies.

Given the war in Ukraine, but also inflation, President Emmanuel Macron announced on Wednesday evening a new military programming law (LPM) 2024-2030 to "adjust the means to the threats", while France entered according to him in a "war economy".

In 2017, the Head of State began a sharp rise in defense credits after years of scarcity. The budget of the Armed Forces will grow further in 2022 before crossing a march of 3 billion in 2023, to reach 44 billion euros.

But the high-intensity conflict playing out in Ukraine has highlighted the shortcomings of the French defense system, particularly in terms of ammunition.

Today it is a question of "replenishing certain stocks faster and stronger, knowing how to produce more equipment adapted to this high-intensity war on our soil, making innovation choices", argued Wednesday the head of the 'State.

Despite the deterioration of public finances under the impact of the health crisis, the Élysée hopes to bring together the opposition around the subject of defence, which benefits from a relative consensus within the political class.

The issue also affects France's weight in Europe and on the international scene, at a time when most EU countries are rearming, starting with Germany, which has released a special fund of 100 billion euros for his defence.

The 2022 edition of the parade was an opportunity to show the new equipment of the French armies, such as the Jaguar reconnaissance armored vehicle, alongside the new generation Griffon armored vehicle which is gradually replacing the armored forward vehicle (VAB) in the ground forces.

The air parade, in which several European aircraft participated, including Greek Rafales, included for the first time the Reaper drone, used in the Sahel to track down and kill jihadists, while France is in full recalibration of its military presence on the African continent.

Some 125,000 police forces were mobilized throughout France to ensure the smooth running of the national holiday. "Yellow vests" have announced their intention to demonstrate in the capital in the afternoon.

Fireworks will then illuminate the evening sky of France, hit by a strong heat wave, with a large part of the territory threatened by fires. 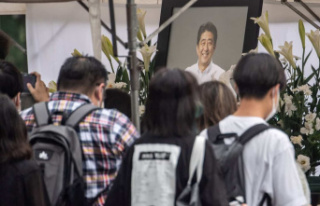