Road sites cannot be closed during these construction holidays, there are always many obstacles during this period and this weekend is no exception. 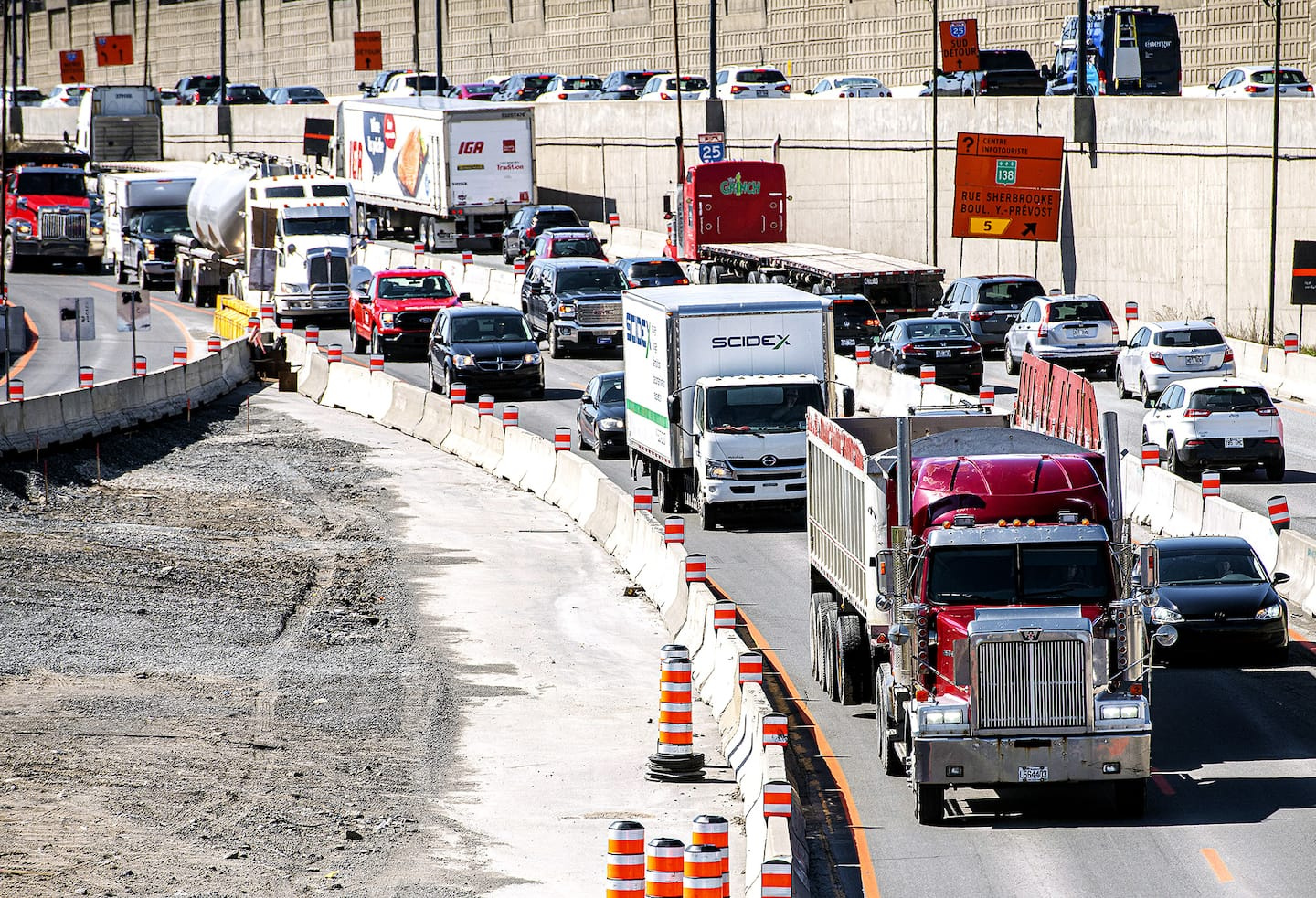 Road sites cannot be closed during these construction holidays, there are always many obstacles during this period and this weekend is no exception.

For those taking it northbound, a bypass option is available via rue de Charleroi, avenue Garon, boulevard Henri-Bourassa, highway 19 North and highway 440 East. In addition, the Honoré-Mercier Bridge is closed towards the South Shore between LaSalle and Kahnawake and contraflow traffic on the bridge towards Montreal until Monday at 5 a.m.

Also, Hickmore Street between 23rd Avenue and Fisher Street, above Highway 13, is closed in both directions until 5 a.m. Monday.

For people traveling on the east side, Mobilité Montréal suggests going via Montée de Liesse, Chemin de la Côte-de-Liesse Ouest, the ramp for Highway 13 South and exit 2 (Rue Louis-A.-Amos, Hickmore Street) or via the entrance for Highway 13 North and U-turn at Exit 3-O (A-520 West) to Highway 13 South. For those traveling on the west side, a detour is suggested via 23rd Avenue or 32nd Avenue, chemin de la Côte-de-Liesse east and Montée de Liesse south.

In Laval, the westbound Highway 440 service, between Industrial Boulevard and Highway 15, is closed until Monday. Mobilité Montréal suggests a detour via Industriel and Saint-Elzéar boulevards, Jacques-Bureau avenue and the southern highway service road. In the direction of 15 North, a U-turn in the 440 interchange is suggested.

Finally, in Boucherville, the service road between the exit for Highway 30 East and the entrance to Highway 30 West from Highway 20 westbound is also closed until Monday. A detour is suggested via the ramp for A-30 east and U-turn at exit 87 (Sainte-Julie, Saint-Amable) via chemin de la Belle-Rivière. 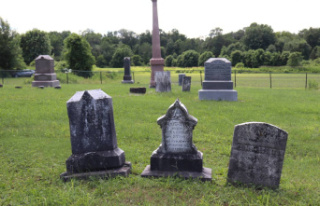 Ghost towns of Quebec: disappeared after the death...