Two men in their twenties suffered serious injuries after going off the road Saturday morning in Saint-Mathieu-de-Beloeil, in Montérégie. 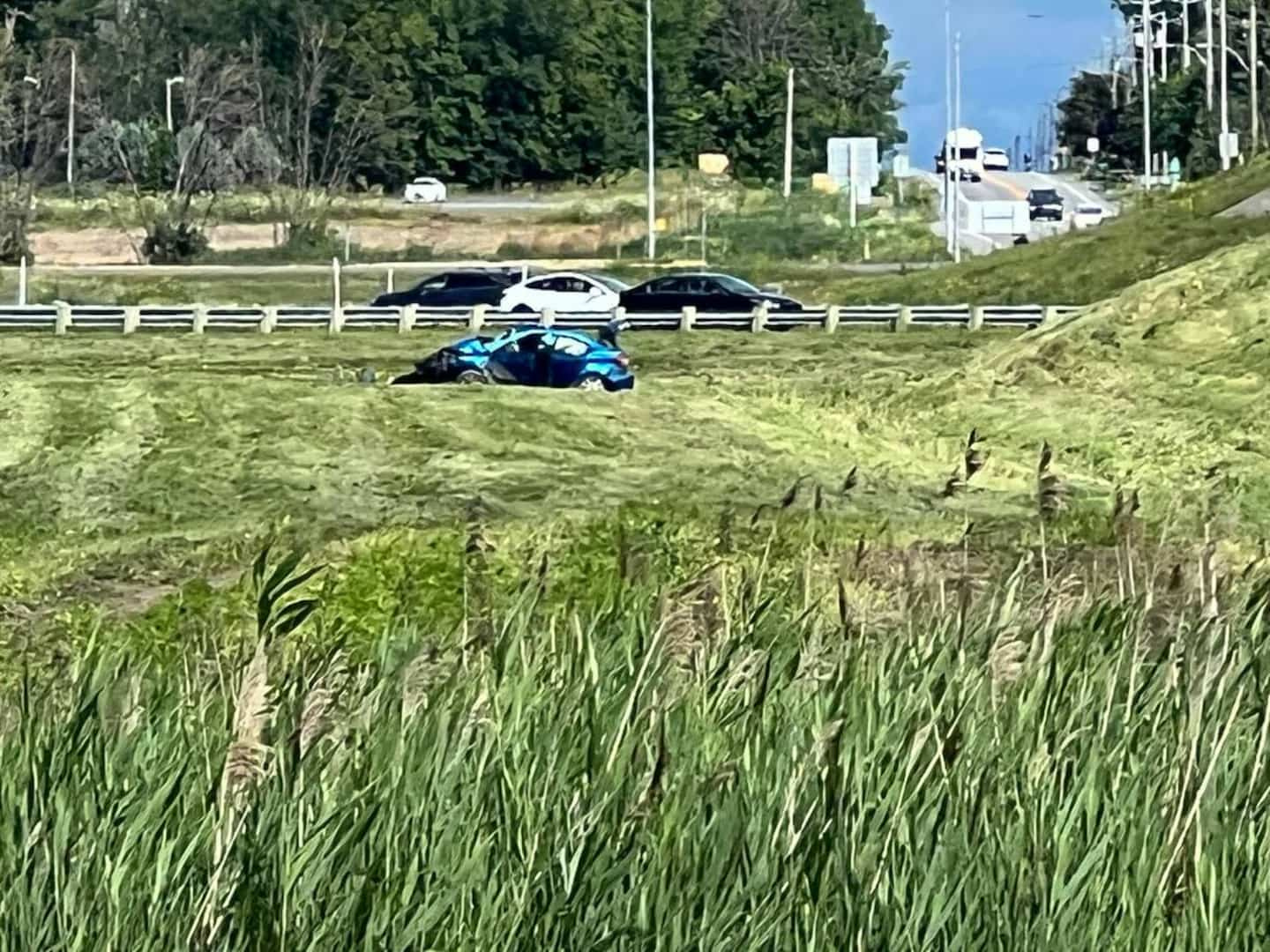 Two men in their twenties suffered serious injuries after going off the road Saturday morning in Saint-Mathieu-de-Beloeil, in Montérégie.

Called around 7 a.m. Saturday morning, the emergency services were quickly dispatched to the scene of the accident, on rue Nobel, near the Bernard-Pilon intersection, on the edge of Sainte-Julie.

When authorities arrived, the two young men had serious injuries requiring treatment. After being extracted from the vehicle, they were transported to a trauma center where they were examined. "At the moment, they are seriously injured, but out of danger," said Sébastien Guillemet of the MRC Richelieu-Saint-Laurent.

According to the police, the accident was not due to any criminal offence. The driver would have lost control of the vehicle while trying to take the first curve of the “double S” that makes rue Nobel, in Saint-Mathieu-de-Beloeil.

“He went straight instead of taking the curve. The vehicle left the road and rolled over,” added Agent Guillemet.

The road was closed for a few hours, but has now reopened to motorists.

1 Joe Biden tests positive for COVID-19 again 2 Brazil: 500,000 signatures to defend democracy against... 3 Co-pilot dies jumping from mid-air plane 4 Wildfires: new evacuations in British Columbia 5 A first game in major league baseball for Charles... 6 Patrick Kane: Will leave, won't leave? 7 Will Yesenia Gomez want her revenge? 8 She brings scorpions in her suitcase 9 Kyiv: despite its planned reopening, the Canadian... 10 Hit by a tornado, the community of Saint-Adolphe-d’Howard... 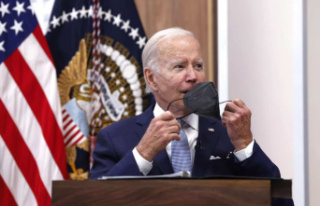