Housing: the crisis that no one solves

For several years, as July 1 approaches, the same ritual has taken hold of the media. 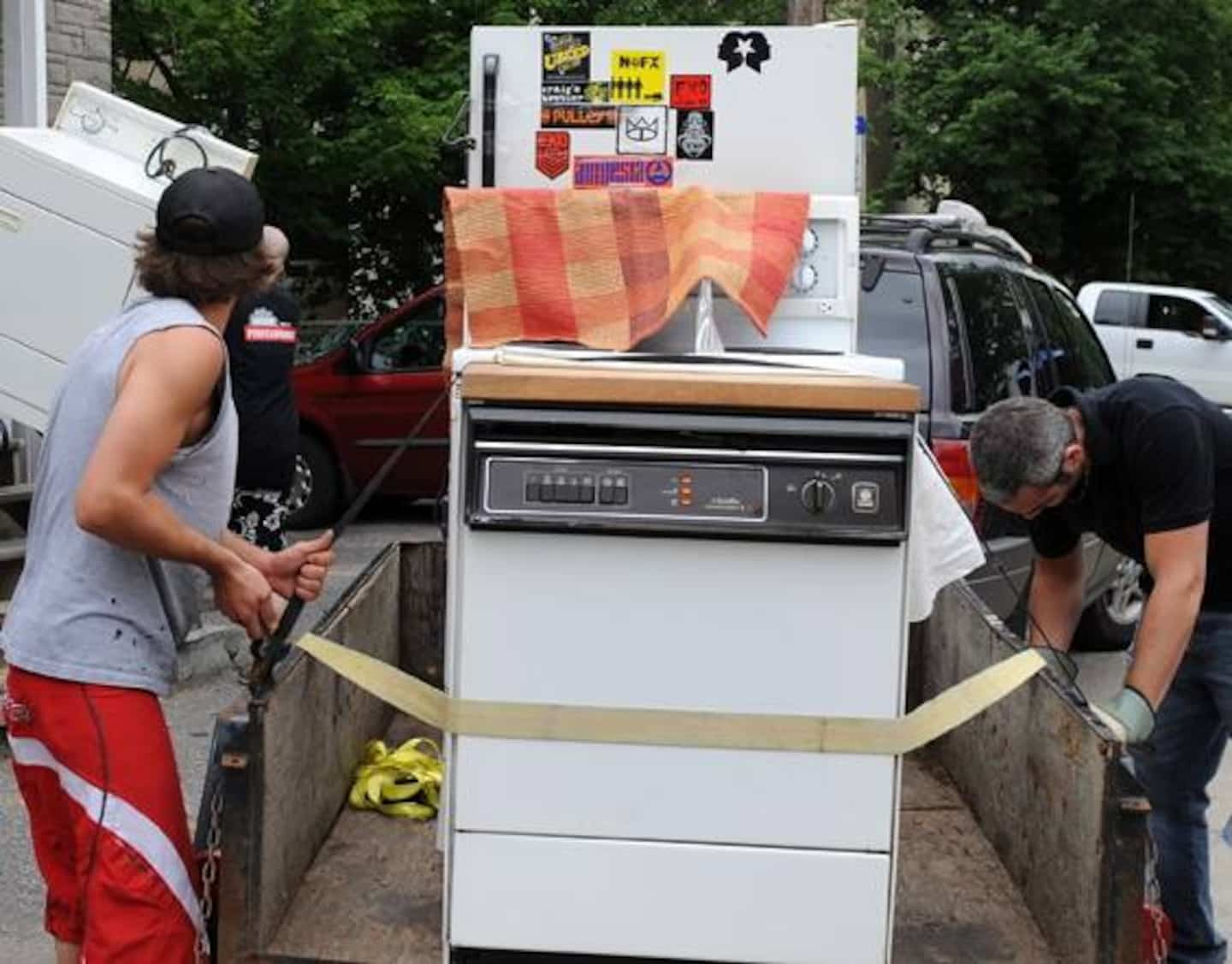 For several years, as July 1 approaches, the same ritual has taken hold of the media. With reason. Supporting worrying data, the reports multiply on a housing crisis which, over time, worsens.

The pandemic, with teleworking requiring more space and the exodus to the regions, has certainly exacerbated it. But this crisis existed long before. The novelty is that it extends its tentacles throughout Quebec.

The same well-known list of problems that Montrealers were already suffering from is now plaguing far beyond the metropolis:

Rickety housing vacancy rate. Growing shortage of affordable housing. Invasion by lucrative Airbnb-type rentals which, for many stable tenants, cuts off their access.

Multiplication for a long time of renovictions, often preceded by traumatic wars of attrition of the owners against the tenants, whom they want to evict to re-let at high prices or to resell their housing in condos.

However, apart from denying until very recently the very existence of a housing crisis, what have the political decision-makers done who, for all these years, have succeeded one another at the municipal, provincial and federal levels?

The visible result being the worsening of the crisis, the answer is unfortunately obvious: too little. Why ? Firstly, for almost all political formations, because of their bias for the free market.

Second, their profound ignorance of what are, from personal experience, the toxic effects of this crisis on the mental, physical and financial health of those who, more and more, are suffering from it.

Third, on a broader societal level — Quebec being a society just as individualistic as elsewhere in the West — the lure of profit. Or, put another way, the greed and greed of too many “entrepreneur” landlords, whose mission is to exploit the rental “market” to the fullest.

So we're not talking about "small landlords" here — those who have a duplex, triplex, or small apartment building. Those who take care of their property inside and out and whose tenants are stable.

The real problem is those who make it a "business" for the sole purpose of maximizing profits with minimum time and maintenance.

Their properties are not used to improve the quality of life of their fellow citizens and the surrounding community. They are machines to enrich them. Quickly, a lot and without worrying about the harmful consequences of their actions on other humans and even less, on society.

Then there is the greed of municipal governments. Turning a blind eye to renovations for a long time has allowed them to rack up handfuls of municipal taxes by letting homes be converted into condos.

Meanwhile, the election is approaching. Each party will present its "plan" to address the housing crisis. Today, Andrée Laforest, Minister of Housing, must also make an announcement.

In light of past and present inaction, including a rent registry that still does not exist, many tenants will be eager to follow through on their commitments...

1 Abortion: We Are Not Americans 2 Montreal: 5 rats for 1 human... or almost 3 Never get used to gun violence 4 An exceptional natural site given back to the population 5 Norway will in turn donate multiple rocket launchers... 6 Biden announces reinforcements of the American military... 7 Crimea connected to occupied southern Ukraine by train... 8 Do Crypto Loyalty Programs Really Work? 9 France: moratorium on deportations of foreign students... 10 Shooting in Copenhagen: Alleged shooter has psychiatric... 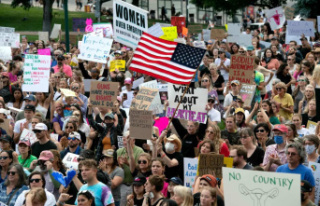 Abortion: We Are Not Americans