Abortion: We Are Not Americans

Is Quebec subject to the decisions of the American Supreme Court?. 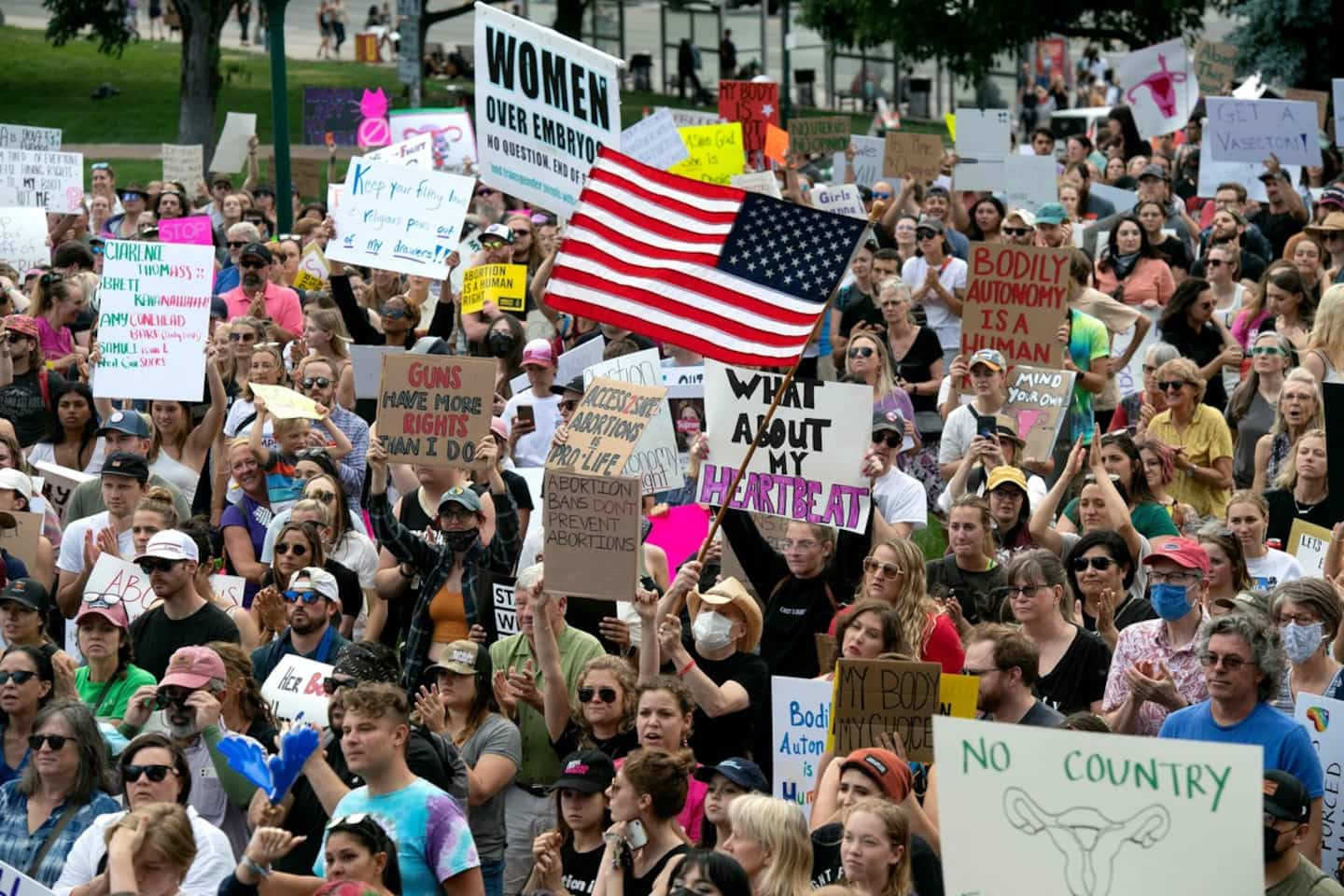 Is Quebec subject to the decisions of the American Supreme Court?

To hear some for a few days, one could suppose it.

They pretend to believe that the reversal of Roe vs. Wade will have an impact on our side of the border and that the right to abortion will also be weakened here.

A quick reminder: Quebec is not an American state.

Where does this conviction, shared by many, come from? A serious problem: I am talking about our mental Americanization.

In recent years, for various reasons, we have become accustomed to projecting ourselves into the sociological and political categories that structure American life, as if we were living their national life by proxy.

We are more passionate about American politics than about Quebec politics. We project ourselves into their societal debates while too often deserting ours.

As a result, we often come to confuse American society with our own.

We saw this in particular in 2020 at the time of the George Floyd affair, when some were convinced that the question of racism in the United States arose in the same way in Quebec, and that it was necessary to assimilate the situation of the communities. from immigration to us to that of black Americans.

It was a great delirium, but this media-reported delirium distorts our perception of ourselves. All of this led us to the debate over the goofy theory of systemic racism.

And that is exactly what is happening today with the issue of the right to abortion.

In Texas, it is compromised, in Missouri too. And in many other states.

But there is absolutely no point in pretending that it is in Quebec! We have enough problems without feeling the need to artificially add one to ourselves.

Precision: we are not the only ones to react as if we were Americans.

In France, where the right to abortion is recognized, and where no political party questions it, the presidential party has even undertaken, following the decision of the American Supreme Court, to enshrine it in the constitution. .

In other words, France is considering modifying its fundamental law to react to a decision that is a matter of American domestic policy.

It would be nice if we stopped being in the wrong country and reconnected with our own reality.

We can nevertheless draw a general reflection from what is happening in the United States.

It is well seen, today, to venerate the judges and courts – and even more so at the Supreme Court.

Finally, we note that the courts are political actors. Their decisions are ideologically oriented. They are no more impartial than elected assemblies.

One last thing: the only reason why Quebeckers hear about abortion politically from time to time comes from their participation in the Canadian federation, which forces them to submit to the debates that animate Western Canada as if they were the their.

If they never want to hear about it again, they know what to do.

1 Montreal: 5 rats for 1 human... or almost 2 Never get used to gun violence 3 An exceptional natural site given back to the population 4 Norway will in turn donate multiple rocket launchers... 5 Biden announces reinforcements of the American military... 6 Crimea connected to occupied southern Ukraine by train... 7 Do Crypto Loyalty Programs Really Work? 8 France: moratorium on deportations of foreign students... 9 Shooting in Copenhagen: Alleged shooter has psychiatric... 10 China: start of the trial of a tycoon who had disappeared... 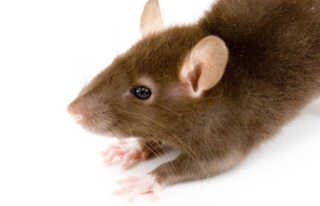