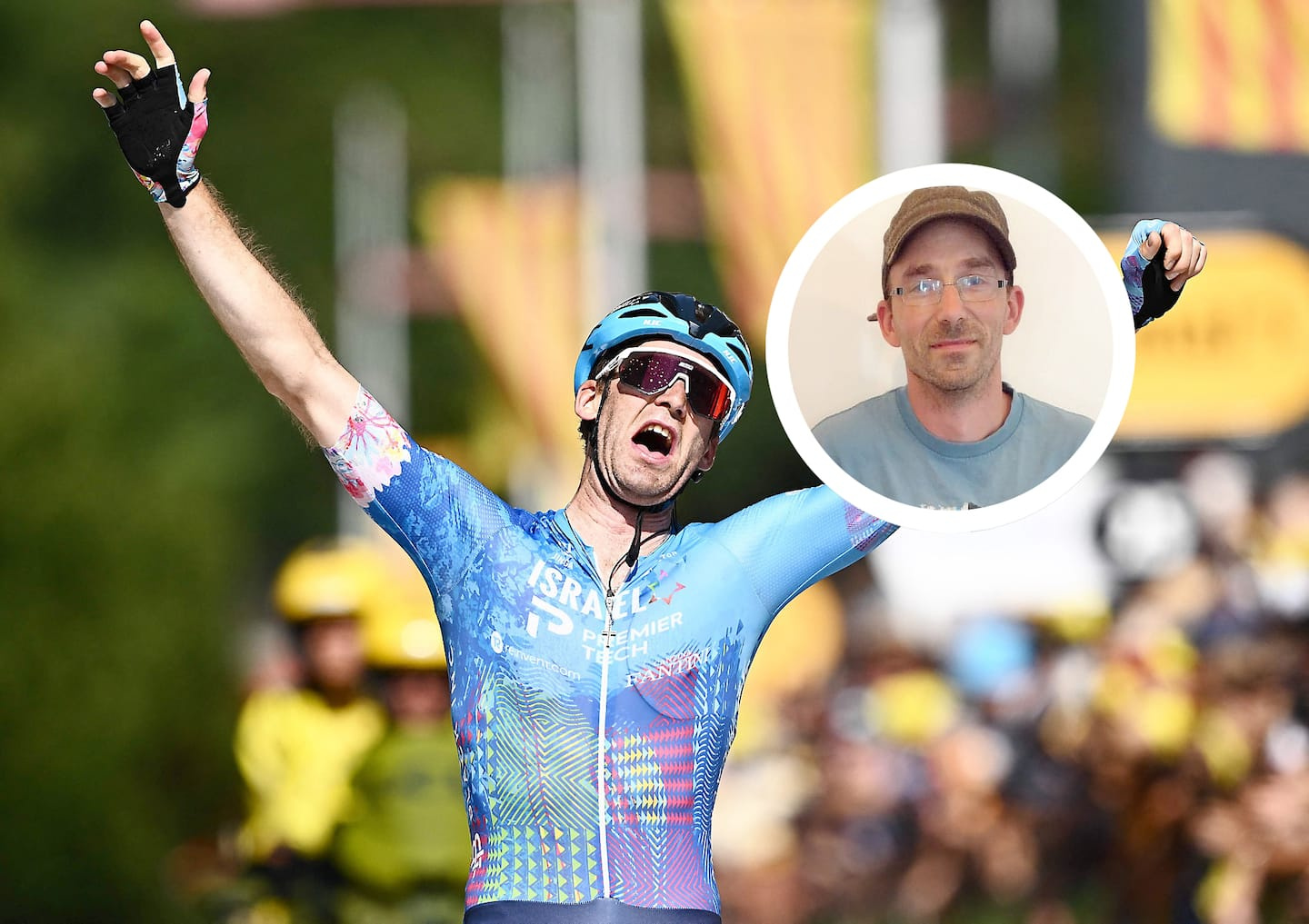 Hugo Houle's inspiring performance at the Tour de France brought strong emotions to many admirers, starting with his half-brother Sébastien Thibodeau. “He will become the idol of several cyclists”, he rejoiced the day after the legendary competition which ended on the Champs-Élysées.

• Read also: You can encourage Hugo Houle during two races in Quebec in September

• Read also: Dedication, perseverance and the experience of a lifetime for Houle and Duchesne

The two grew up together and even though they don't share the same name, the family bond has remained strong over time.

Hugo Houle is also the godfather of little Anna, daughter of his half-brother.

Nine years older than the now famous cyclist, Sébastien Thibodeau is still struggling to believe over the events of recent weeks.

Houle, the pride of Sainte-Perpétue, completed the Tour de France in 24th place, he who shone with all his might with a victory in the 16th stage, a third position in the 13th stage and four appearances in the breakaways.

“I am super happy for him. It is simply amazing what he has managed to accomplish. He is such a good example for my daughter, but also for many young Quebecers, ”he said.

The highlight for Sébastien Thibodeau obviously came when his half-brother caused shock waves by becoming the first Quebecer in the 103-year history of the Tour de France to win a stage.

A programmer by trade, he was at work when he learned of the result.

"I really got something!" he said, bursting out laughing.

“Because of work, I could not follow the Tour live, but I was going to see the results on the site. At the top right of the home page, we always see the winner of the day. When I saw Hugo's face, I couldn't believe it. I immediately said to a colleague: “Come on! Tabarouette, my brother won!”, he said.

For him, it was much more than a simple victory, but a triumph signed with panache.

“He was over a minute ahead. He managed his race really well. I suspected that he was going to experience a big Tour de France”, he reacted.

Son of Yvon Houle from a previous union, Sébastien Thibodeau quickly maintained a relationship with his half-brothers Hugo and Pierrik. The latter tragically died in December 2012 when he was hit by a driver.

It was therefore a powerful wave of emotions that swept over Sébastien when he saw that the victory on stage 16 was dedicated to the memory of Pierrik.

"It came looking for difficult emotions... But I'm so proud of what Hugo has achieved. What he did will remain written in Pierrik's history. It really is something special. It's as if Pierrik was there with him," he said.

After these auspicious moments, Sébastien Thibodeau has only one desire for the man who has become the darling of Quebec cycling.

“I wish him that it continues,” he concluded.

1 Faced with a strike, Lufthansa cancels almost all... 2 Orban and the Hungarian “race”: the Auschwitz... 3 Ex-American soccer star Hope Solo sentenced for drunk... 4 Russia: Brittney Griner's lawyers hope for a... 5 Shower of stars at the Venice Film Festival 6 Here are the seven risks to the global economy, according... 7 The Horne Smelter requested an arsenic emissions cap... 8 Russia will leave the ISS “after 2024” 9 Running in memory of his brother who died of an overdose 10 Quebec mountaineer found dead on K2 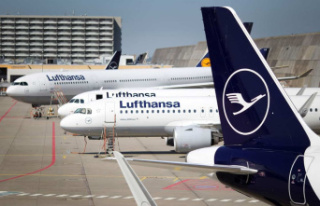 Faced with a strike, Lufthansa cancels almost all...