Iraq: six police officers killed in an attack attributed to IS

Six Iraqi police were killed and seven others injured in a nighttime attack attributed to the Islamic State (IS) group about 140 km north of Baghdad, a military source said on Wednesday. 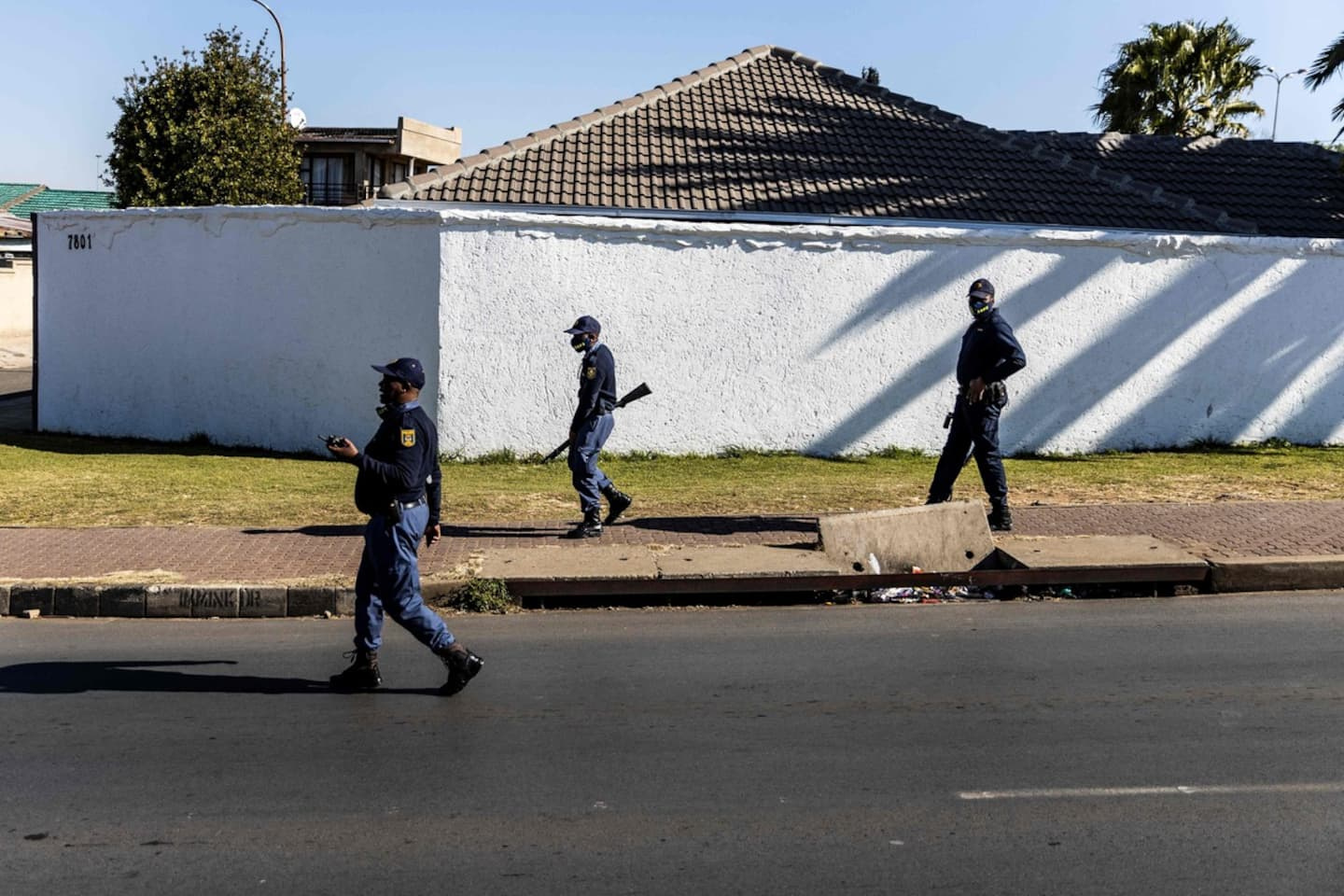 Six Iraqi police were killed and seven others injured in a nighttime attack attributed to the Islamic State (IS) group about 140 km north of Baghdad, a military source said on Wednesday.

“Between ten and 15 members of the IS attacked this outpost of the federal police around midnight and a half (Wednesday, note). The attack lasted about an hour,” she continued.

The attack, which was not immediately claimed, occurred in the area of ​​Al-Jillam, an area of ​​the province of Salaheddine where jihadist cells are still active.

The jihadists occasionally target, and often at night, the army and police personnel deployed there, often in rural areas.

Iraqi authorities declared victory against IS in late 2017. But even after being defeated, the jihadists still claim deadly attacks in Iraq and neighboring Syria, where they also raged for years.

In Iraq, IS "has maintained its ability to launch attacks at a steady pace", recognized a United Nations report published in January 2022.

“Exploiting the porous border” between Iraq and Syria, the jihadist organization would retain “between 6,000 and 10,000 fighters in these two countries, where it forms cells and trains elements”, according to this report.

UN experts note that it is now mostly a “rural insurgency”.

The last major attack claimed by IS in Iraq targeted a year ago, in July 2021, a market in the Shiite district of Sadr City in Baghdad which left around 30 people dead.

At the end of 2021, Iraq announced the "end of the combat mission" of the international anti-jihadist coalition.

Some 2,500 American soldiers and a thousand soldiers from coalition member countries are still stationed on three bases held by Iraqi forces.

1 Beijing condemns the passage of an American ship in... 2 Sri Lanka: Ranil Wickremesinghe elected president... 3 More and more coal-fired power plants in China, denounces... 4 Ocean trailer of Sorel-Tracy: the union denounces... 5 The fall of a man who was thought to be respectable 6 Native Immigrants: An Inspiring TV Series 7 It's going too well for Legault! 8 An image of the absolute 9 Today's weather: Humidex over 40 in southern... 10 The Lac Blanc outfitter, a unique fishing offer 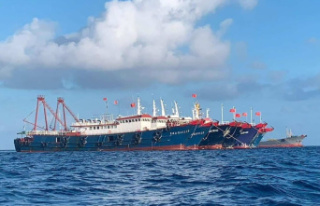 Beijing condemns the passage of an American ship in...