“Is this Love?”: Bob Marley invoked as a unifier at the Summit of the Americas 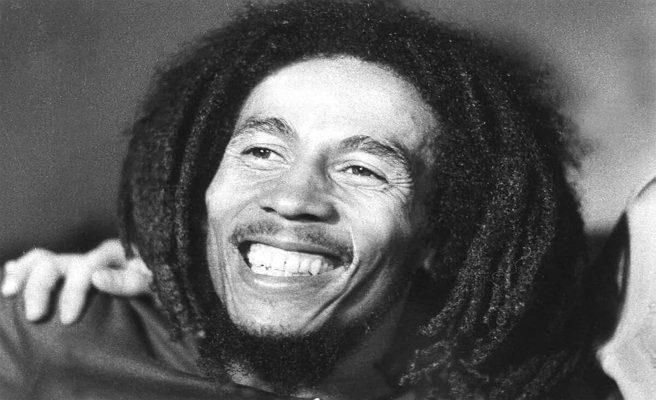 • To read also: The “Summit of the Americas”, in halftone, ends with a partnership on immigration

• Read also: Biden's "Summit of the Americas" disrupted from its launch

Addressing fellow South and North American leaders gathered in Los Angeles at the invitation of the United States, Barbados Prime Minister Mia Mottley quoted a famous headline from the singer, saying, "He there are so many problems in the world”.

She explained that she was not a “disciple” of the Jamaican icon, but assured that she subscribed to his message: “He reminds us of the daily realities of our peoples”.

The American Secretary of State and amateur musician Antony Blinken, also present, replied by improvising an anthology around songs by Bob Marley.

“In Bob's words, 'No Woman, No Cry'. Don't shed tears. Let's act. We can sing a “Redemption Song”, a song of redemption, he launched with a smile.

Calls for unity are a constant in Bob Marley's hits and some believe he did much to calm the political climate in his country with his 1978 'One Love Peace' concert.

But he also sang protest titles, such as "Revolution" in which he evokes his distrust of political leaders.

This musical interlude punctuated a summit that was not perfectly harmonious.

This big meeting supposed to revive relations between Washington and its Latin American neighbors had started on a false note: the boycott of several leaders, including the Mexican president, furious that Cuba, Venezuela and Nicaragua were not invited.

1 Half-hearted “Summit of the Americas” ends with... 2 A reward for Joël Bouchard 3 GNL Québec: an agreement to export natural gas to... 4 Rivière-des-Prairies: more shots in broad daylight 5 Violence near schools: 12 suspects arrested 6 Circuit LIV Golf: Charl Schwartzel dominant 7 Disappeared in the Amazon: discovery of “apparently... 8 Unequal performance for Mackenzie Hughes 9 A rare Stradivarius sold for $15.3 million 10 A 16-year-old shot and wounded in Villeray 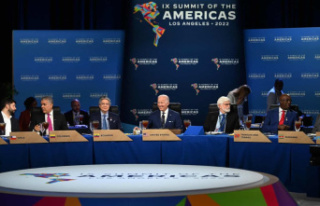 Half-hearted “Summit of the Americas” ends with...