The Caquiste MP for Chutes-de-la-Chaudière, Marc Picard announced his departure from political life, after having represented the riding for 19 years. 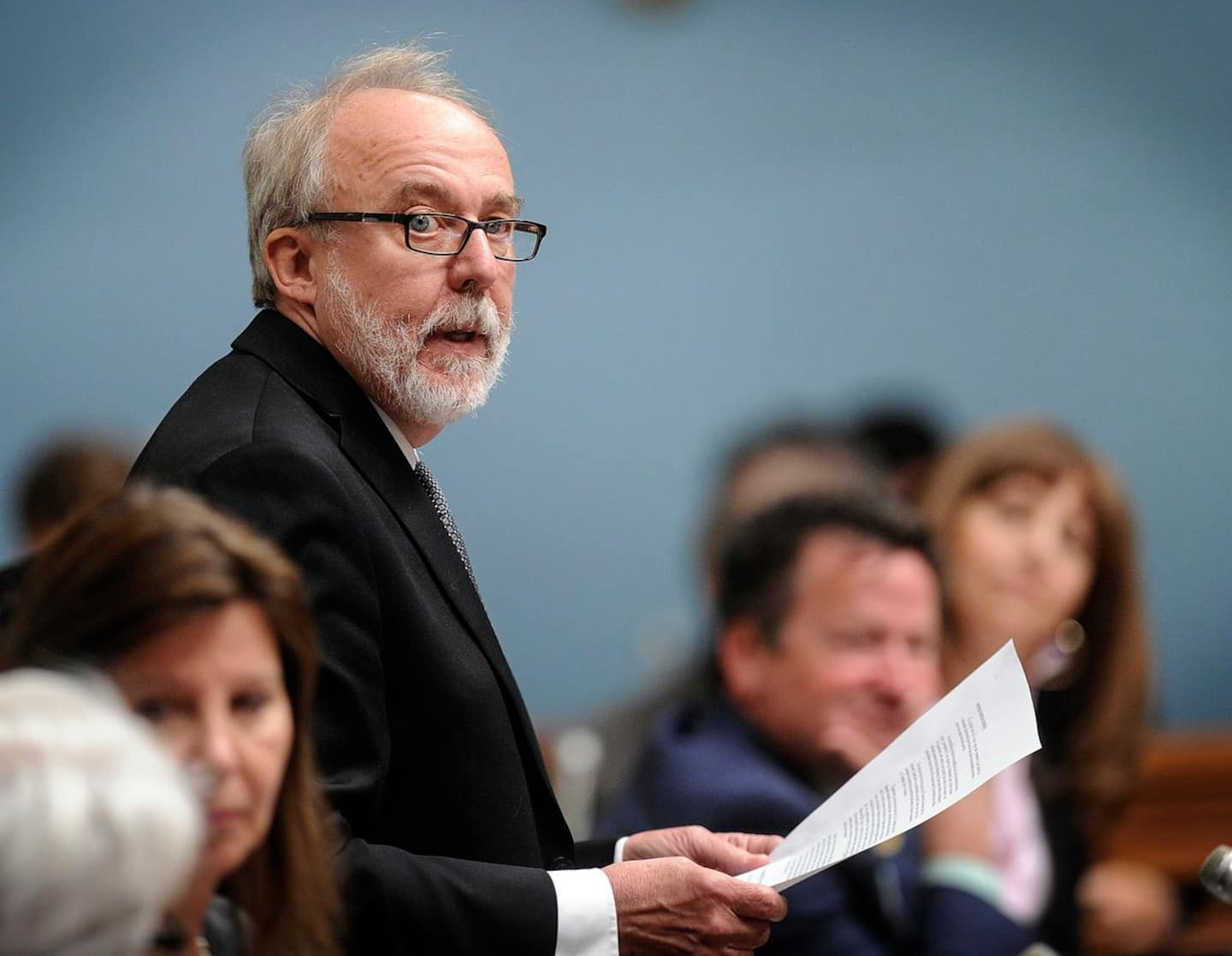 The Caquiste MP for Chutes-de-la-Chaudière, Marc Picard announced his departure from political life, after having represented the riding for 19 years.

He made the announcement on Wednesday, in an interview with the Journal de Lévis.

Mr. Picard had however made it known last June that he intended to seek a new mandate.

Marc Picard was first elected in 2003 under the banner of the Action Démocratique du Québec (ADQ).

1 Isle-aux-Coudres crossing: a crew that speaks mostly... 2 Blue Jays deprived of Ross Stripling 3 Debbie Lynch-White and Olivia Palacci in the new series... 4 [PHOTOS] Discover the most expensive house on the... 5 By defending abortion, the people of Kansas also comforted... 6 Parliament Hill: a driver tried to break into an entrance... 7 MLS: the Galaxy interested in a Barcelona player 8 Canucks: Ty Young is living a dream 9 New heat wave over France and Spain 10 New outbreak of violence in Karabakh, Baku takes several... 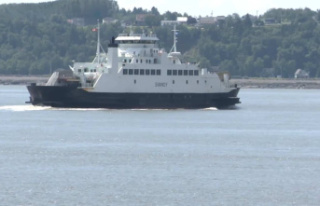