One dead and three injured in a violent collision in Saguenay

One person lost their life and three others were seriously injured in a violent collision that occurred Wednesday morning in Saguenay. 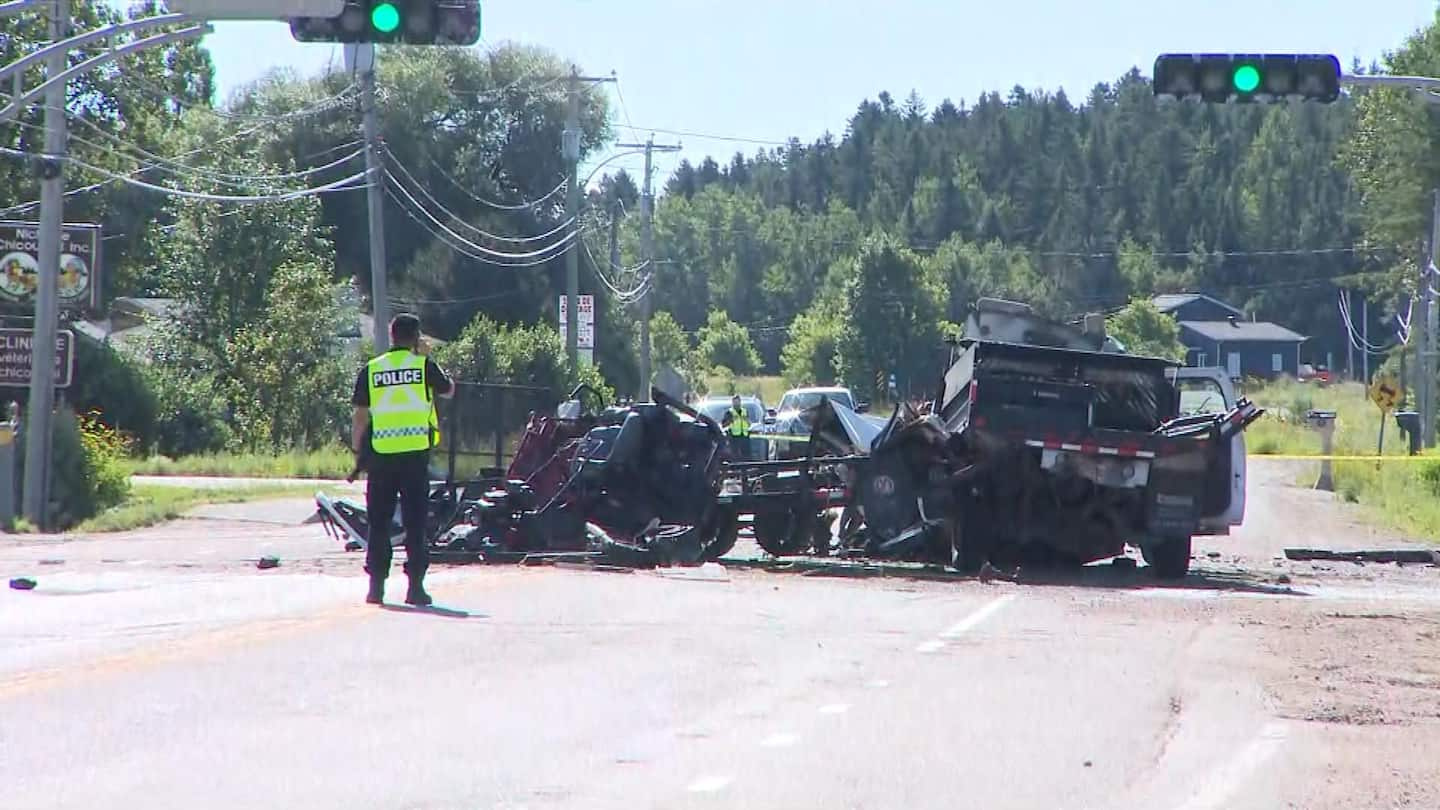 One person lost their life and three others were seriously injured in a violent collision that occurred Wednesday morning in Saguenay.

The accident occurred around 7:30 a.m. at the intersection of boulevard Saint-Jean-Baptiste and rang Sainte-Famille.

A person involved in the accident, who was not injured, said a pickup truck with a trailer attached lost control, causing the collision.

It is not known whether the deceased person is a man or a woman.

The other three people were transported to the Chicoutimi hospital and are in critical condition.

Collision reconstructionists from the Sûreté du Québec (SQ) must go to the scene to support the investigators of the Saguenay Police Department.

1 Chris Boucher and the Raptors will be in Montreal... 2 NHL: one more season for Jesper Bratt in New Jersey 3 NHL: the "heart" of the Flyers remains in... 4 How to secure your investments in times of uncertainty 5 Iceland: eruption in a volcanic fissure near Reykjavik 6 21 new COVID-related deaths in Quebec 7 Huge challenge for the Alouettes 8 LCF: one game at a time for the Blue Bombers 9 UK Parliament closes TikTok account after concerns... 10 OPEC barely opens the oil floodgates 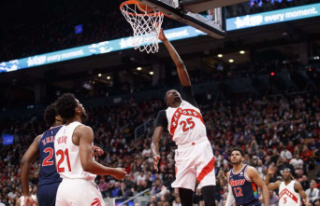 Chris Boucher and the Raptors will be in Montreal...