LCF: one game at a time for the Blue Bombers

Champions of the last two Gray Cup finals and the only undefeated team this season in the Canadian Football League, the Winnipeg Blue Bombers could fall into overconfidence. 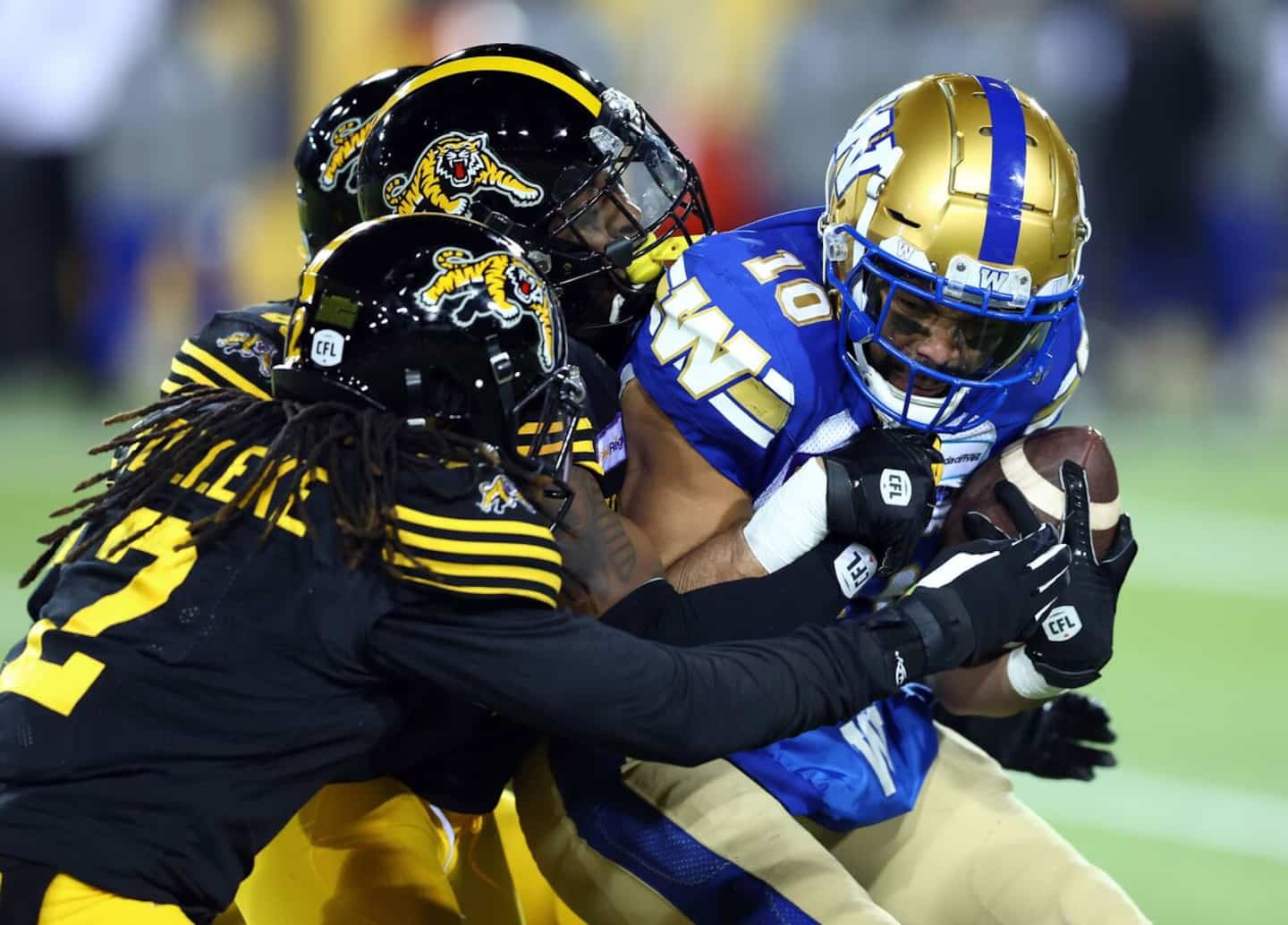 Champions of the last two Gray Cup finals and the only undefeated team this season in the Canadian Football League, the Winnipeg Blue Bombers could fall into overconfidence. However, it is by avoiding blowing up the straps that the Manitoba club is able to experience so much success, according to Quebecer Redha Kramdi.

"We don't really feel like we're undefeated, because our coaches are always pushing us to find ways to get better," said the Blue Bombers defensive back, a few hours before making the trip to Montreal in view of Thursday's game against the Alouettes.

“Our goal is always to be 1-0 every week. We never look back. If you think about it, we haven't accomplished absolutely anything yet in 2022. We're 8-0, but it won't do any good if we fail in the playoffs."

"If we think we're super good, it's inevitably going to play tricks on us."

Kramdi, who is in his second season in Winnipeg, also says all the players have bought into that mentality in the locker room.

“We have a lot of veterans who have been there for a long time and the culture is well established. Our older ones make sure the younger ones understand that we can never take our foot off the accelerator.”

On a personal note, the product of the Carabins of the University of Montreal has again an important role on the special teams. Kramdi has also seen ground defensively this year, unlike his first season as a pro.

"I'm in a winning team that has a lot of experienced players and it's hard to get in there," he agreed. However, I have earned the trust of my coaches and I do what is asked of me.

“Since the third week, I go on defense in every game and I learn as much as possible. I know I will be ready if I am asked to take on more responsibility.” 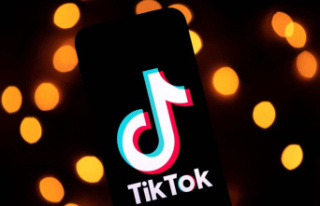