Our filmmakers are poor relatives

Whether it's drama series or documentary films, Quebec filmmakers are the poor relations of our audiovisual industry. 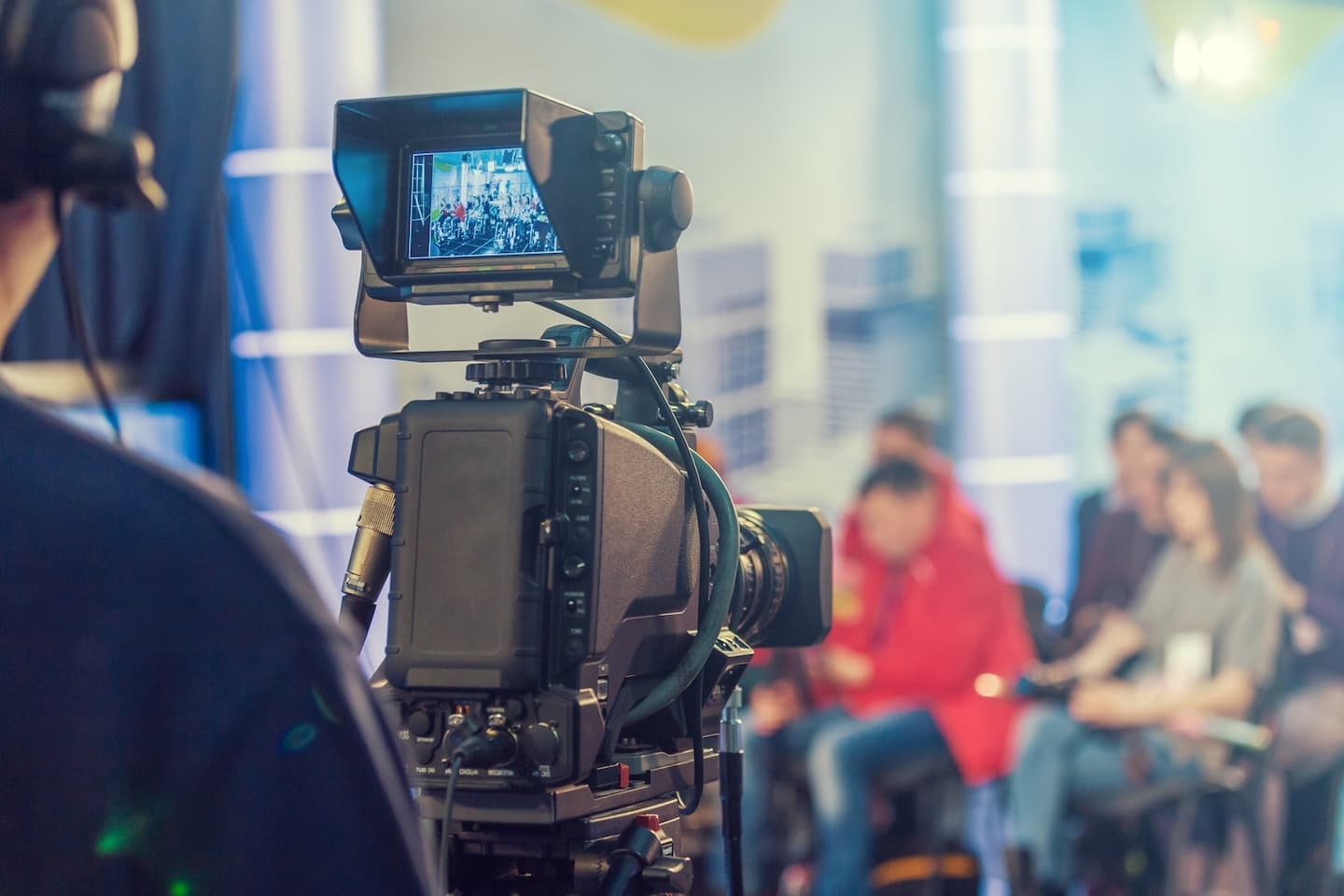 Whether it's drama series or documentary films, Quebec filmmakers are the poor relations of our audiovisual industry.

It's been known for a long time that the series and programs produced in Toronto, Vancouver or any English-speaking city in Canada cost two to three times more than those produced by French speakers, whether in Quebec or elsewhere in the country. However, the materials and equipment needed to make a film or a series are the same prices in Montreal and Toronto.

Filming and recording studios, sound effects and special effects studios too. The sandwiches and soft drinks that the production crews eat and drink cost the same price whether the crews are working in Rimouski, Pembrooke or Prince Rupert. As for hotel rooms and restaurants, prices hardly vary from province to province.

So where does this huge difference in production costs come from? Basically, labor! In Quebec, fees and salaries are lower than in Toronto or Vancouver for authors as well as for performers and craftsmen, whose productivity is always demanded.

If you rent a house, a store or any other place for a shoot in Quebec, you almost always offer more modest compensation than elsewhere in the country.

We also ask the various filming and recording studios to "make a special effort" when it comes to a Quebec film or series. In more down to earth terms, let's say that wherever you can squeeze the lemon, you squeeze it to the limit.

Hélène Messier, CEO of the AQMP (Quebec Association of Media Production), had reason to celebrate during the last federal election. Thanks to his efforts and those of his association, the Liberal party of Justin Trudeau had included in its electoral platform an astonishing promise: from now on, the money that the State would devote to cinema and television would be divided 60/40 in favor Anglophones, rather than two-thirds, one-third, as has been the tradition for a very long time. Because of the ongoing pandemic and the war in Ukraine, it was argued in Ottawa, this promise was not followed through.

But what will a division that is more advantageous for French speakers change if television channels cannot offer more generous licenses and if nothing changes in the rules of the Media Fund, the Quebec Ministry of Revenue and the Federal Revenue Agency? There will be more French-language productions, yes! But more "poor relatives" in our industry.

COMPETING WITH THE ANGLOS?

The Canada Media Fund* announced on Tuesday that it will invest $7.3 million in 28 POV documentary projects.

*I am a board member of the Canada Media Fund.

1 New Zealand schools targeted by bomb threats 2 One dead and one seriously injured in a shooting in... 3 [LIVE] Papal mass in Sainte-Anne-de-Beaupré: follow... 4 Already hundreds of pilgrims in Sainte-Anne-de-Beaupré 5 COVID: taste and smell remain permanently affected... 6 Ukraine: a military base devastated by Russian missiles... 7 Montérégie: one dead and one injured in a crash... 8 Vettel, four-time F1 world champion, will retire at... 9 American rapper JayDaYoungan shot dead 10 Kim Jong Un says he is 'ready to deploy'... 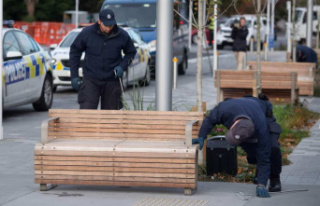