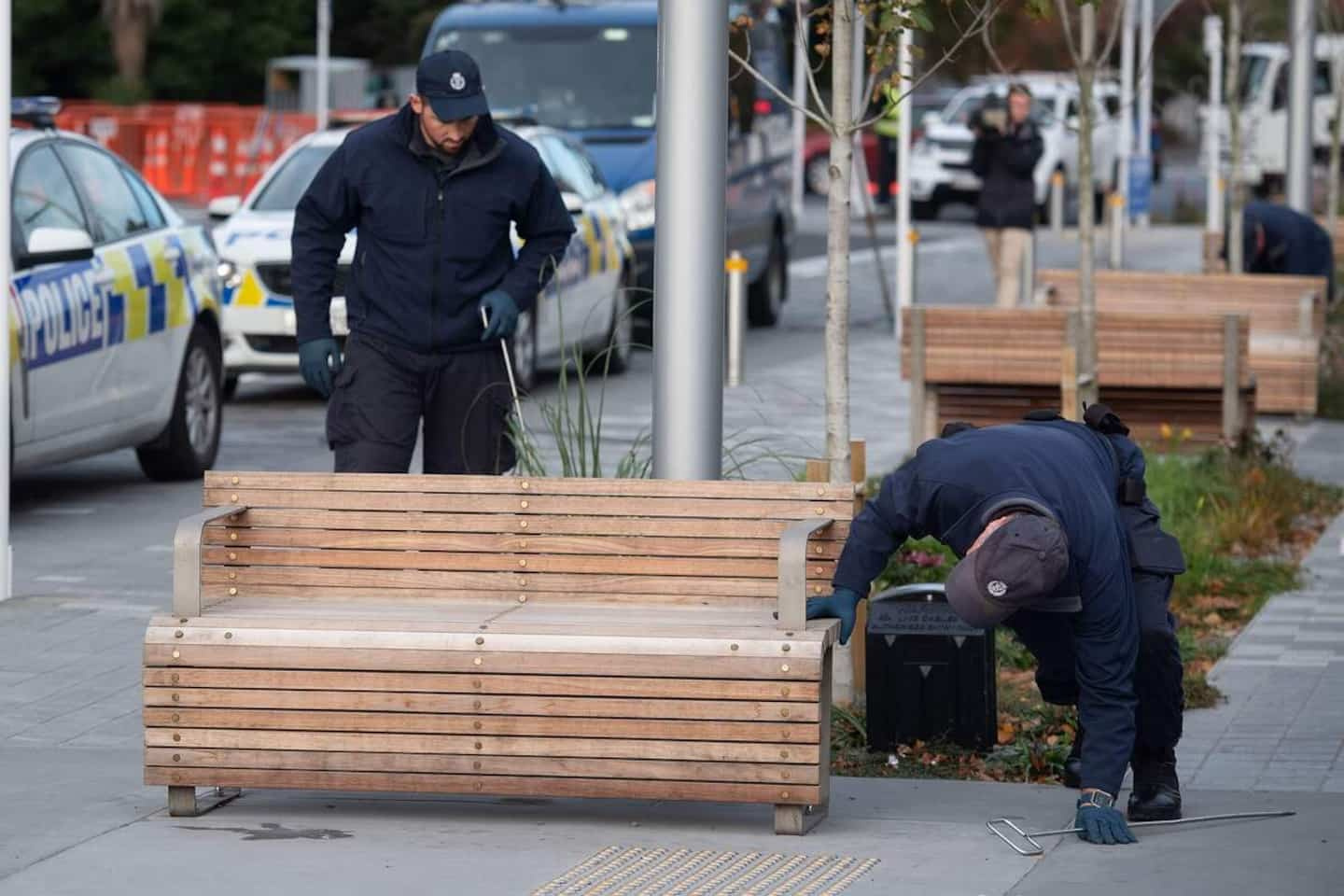 Most of the schools affected have been closed or evacuated.

Cherie Taylor-Patel, president of the Federation of Head Teachers of New Zealand, told RNZ radio that she had spoken to the Department of Education, who “understand that it was in fact 'a cyberbot from abroad'.

New Zealand Police said in a statement that they "do not believe there is a security risk".

No explosive device was found in the targeted schools.

Schools in New Zealand and Australia were targeted by bomb threats in 2016.

In 2018, an Israeli-American was sentenced to 10 years in prison by an Israeli court for issuing around 2,000 false alarms in North America, Britain, Australia, New Zealand, Norway and Denmark.

1 One dead and one seriously injured in a shooting in... 2 [LIVE] Papal mass in Sainte-Anne-de-Beaupré: follow... 3 Already hundreds of pilgrims in Sainte-Anne-de-Beaupré 4 COVID: taste and smell remain permanently affected... 5 Ukraine: a military base devastated by Russian missiles... 6 Montérégie: one dead and one injured in a crash... 7 Vettel, four-time F1 world champion, will retire at... 8 American rapper JayDaYoungan shot dead 9 Kim Jong Un says he is 'ready to deploy'... 10 Dead calm on Sainte-Anne Boulevard 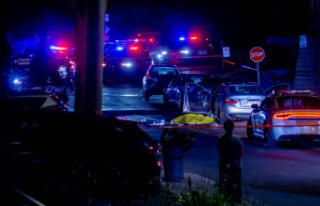 One dead and one seriously injured in a shooting in...