[LIVE] Papal mass in Sainte-Anne-de-Beaupré: follow the developments of the day

After Quebec, attention turns today to the municipality of Sainte-Anne-de-Beaupré, when Pope Francis will animate a great mass at the basilica. 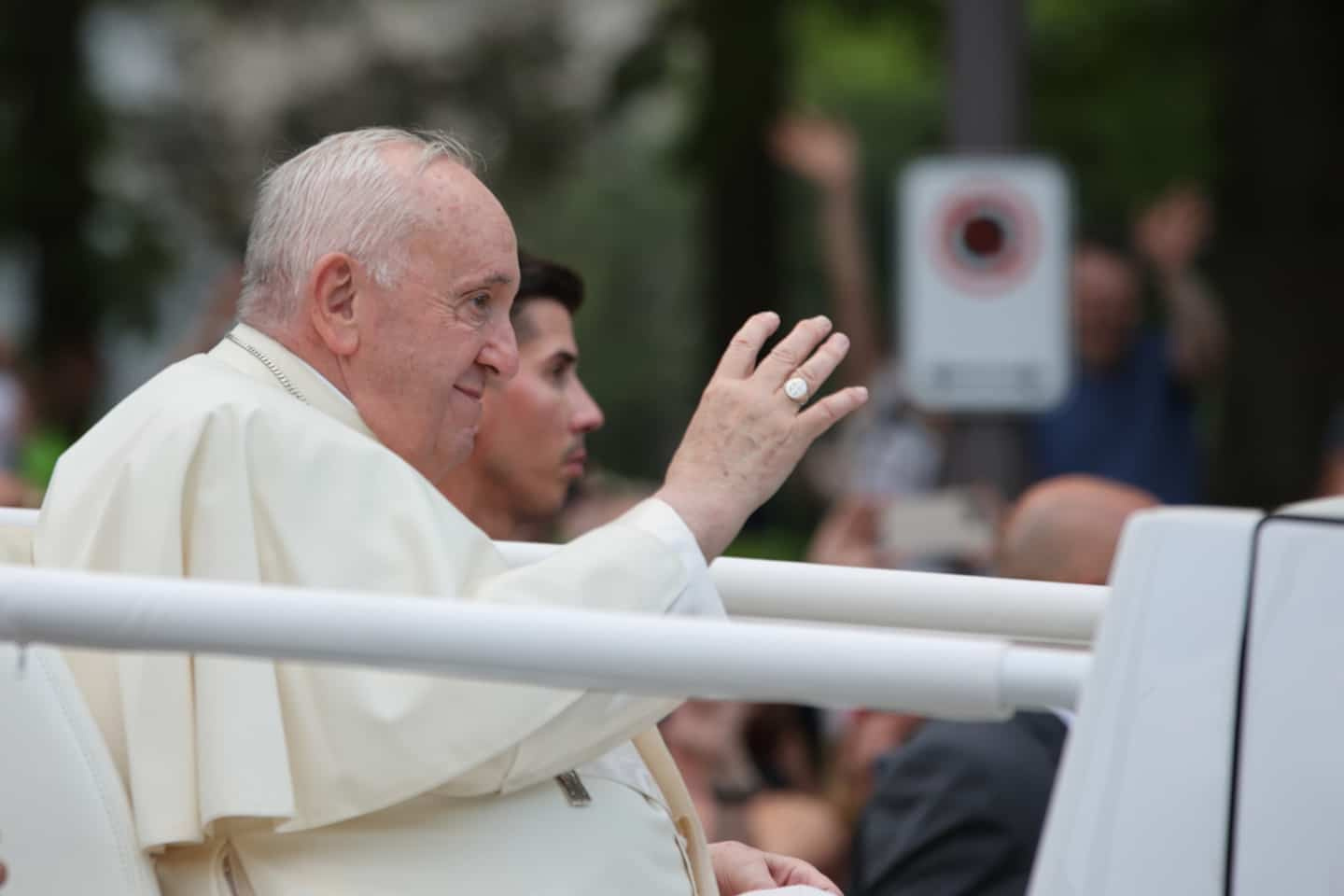 After Quebec, attention turns today to the municipality of Sainte-Anne-de-Beaupré, when Pope Francis will animate a great mass at the basilica.

• To read also: Pope Francis offered himself a walkabout on the Plains of Abraham

About 70% of the 1,600 seats inside the basilica are reserved for members of indigenous communities.

Some 10,000 seats are available outside, in addition to the 5,000 people who will watch the mass from the Domaine Sainte-Anne.

6am | Already hundreds of pilgrims in Sainte-Anne-de-Beaupré

Hundreds of pilgrims and members of indigenous communities were already gathered around the Sainte-Anne-de-Beaupré basilica at 5:30 a.m. Thursday morning, eager to attend the mass of the Holy Father.

5:45 am | Dozens of shuttles are parked in front of the Grand Marché de Québec to transport pilgrims to the Sainte-Anne-de-Beaupré basilica. 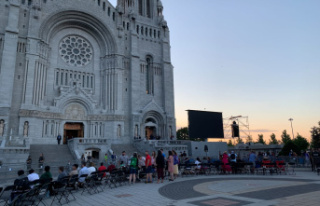 Already hundreds of pilgrims in Sainte-Anne-de-Beaupré