For months, they have been fighting in court to prevent the cessation of their son's care: the parents of a 12-year-old Briton considered brain dead launched a last-minute appeal to European justice on Wednesday. 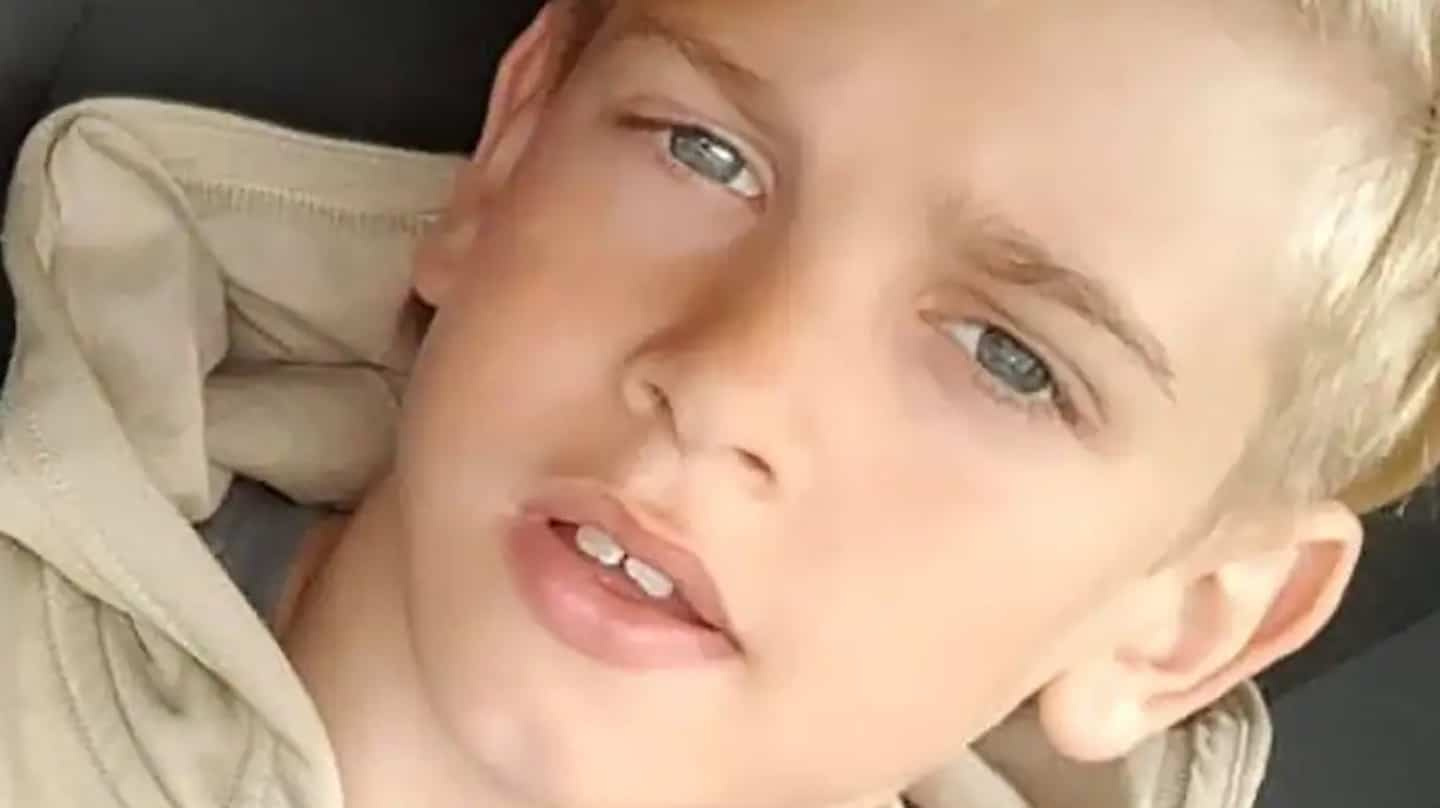 For months, they have been fighting in court to prevent the cessation of their son's care: the parents of a 12-year-old Briton considered brain dead launched a last-minute appeal to European justice on Wednesday.

• To read also: The cessation of care for a child in a vegetative state ordered by British justice

Archie Battersbee has been kept in a coma in a London hospital since April. He is considered brain dead by doctors and British justice had authorized the hospital in mid-July to end the care that kept him alive.

His parents, Hollie Dance and Paul Battersbee, who are supported by a Christian organization, remain determined to keep their son alive. They say they want to give him every possible chance to recover and have seen signs of life, in his eyes or by the pressure of his fingers.

Despite the successive legal setbacks, they are increasing their appeals to all possible instances, obtaining several respites in recent days despite the deadlines set by the judges.

While the end of treatment was scheduled for midday following a new decision by the Supreme Court, they asked the European Court of Human Rights a few hours earlier to prevent it.

“We hope and pray that the ECHR looks favorably on our request. Until the end, we will not abandon Archie,” said his mother, who comes regularly, looking exhausted, to give news of her son and his fight in front of the cameras massed in front of the Royal London Hospital in Whitechapel, in east London.

“A request for an emergency measure aimed at suspending the cessation of treatment was received by the Court this morning”, confirmed the press service of the ECHR, questioned by AFP. "The court's decision should be rendered during the day," he said.

This is a request made under Rule 39 of the Rules of Court, which still has jurisdiction in the United Kingdom despite Brexit, which allows it to order "interim measures" when the applicants are exposed to " a real risk of irreparable damage" to their lives.

Archie was found unconscious at his home on April 7 and has not regained consciousness since. According to his mother, he participated in a social media challenge to hold his breath until he passed out.

Before this accident, he was an athletic boy, practicing gymnastics and martial arts.

According to those close to him, seeing athletes praying before competitions, he had become more religious. For his family, these religious convictions should be taken into account.

But for the medical profession, his case is hopeless, justifying the cessation of care.

"His system, his organs and his heart are shutting down," Court of Appeal Judge Andrew McFarlane said on Monday.

The Supreme Court justices who also considered the case expressed their "great sympathy" for Archie's parents who are experiencing "every parent's nightmare - the loss of a much loved child".

However, they said it was up to them to enforce the law.

Alistair Chesser, chief medical officer of the Barts Health NHS Trust, explained that they seek “to provide the best support possible to everyone at this difficult time”.

"As directed by the courts, we will work with the family to prepare for the discontinuation of treatment, but we will not make any changes to Archie's care until the ongoing legal issues are resolved," he said. added Wednesday.

Hollie Dance has told media that she has been contacted by doctors in several countries, including Japan and Italy, who say they can help Archie recover. She says she is considering options to get him out of the country.

1 The first grain shipment inspected near Istanbul 2 Two years after the explosion in Beirut, experts and... 3 Rare birth of a white elephant in Burma 4 Government engineers accept tentative agreement 5 A “crucial step” for Makhmudov against Takam 6 A shortage of epidural catheters worries in Quebec 7 Ontario: a naked man uttering racial slurs arrested 8 One dead and three injured in a violent collision... 9 Chris Boucher and the Raptors will be in Montreal... 10 NHL: one more season for Jesper Bratt in New Jersey 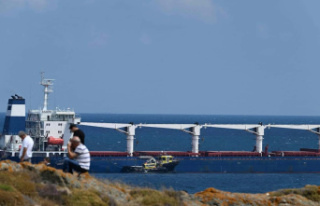