The program of the Pope's tour of the Plains of Abraham will be delayed by one hour due to a delay in the flight which must bring Indigenous leaders to Quebec, the organizing committee announced on Wednesday morning. 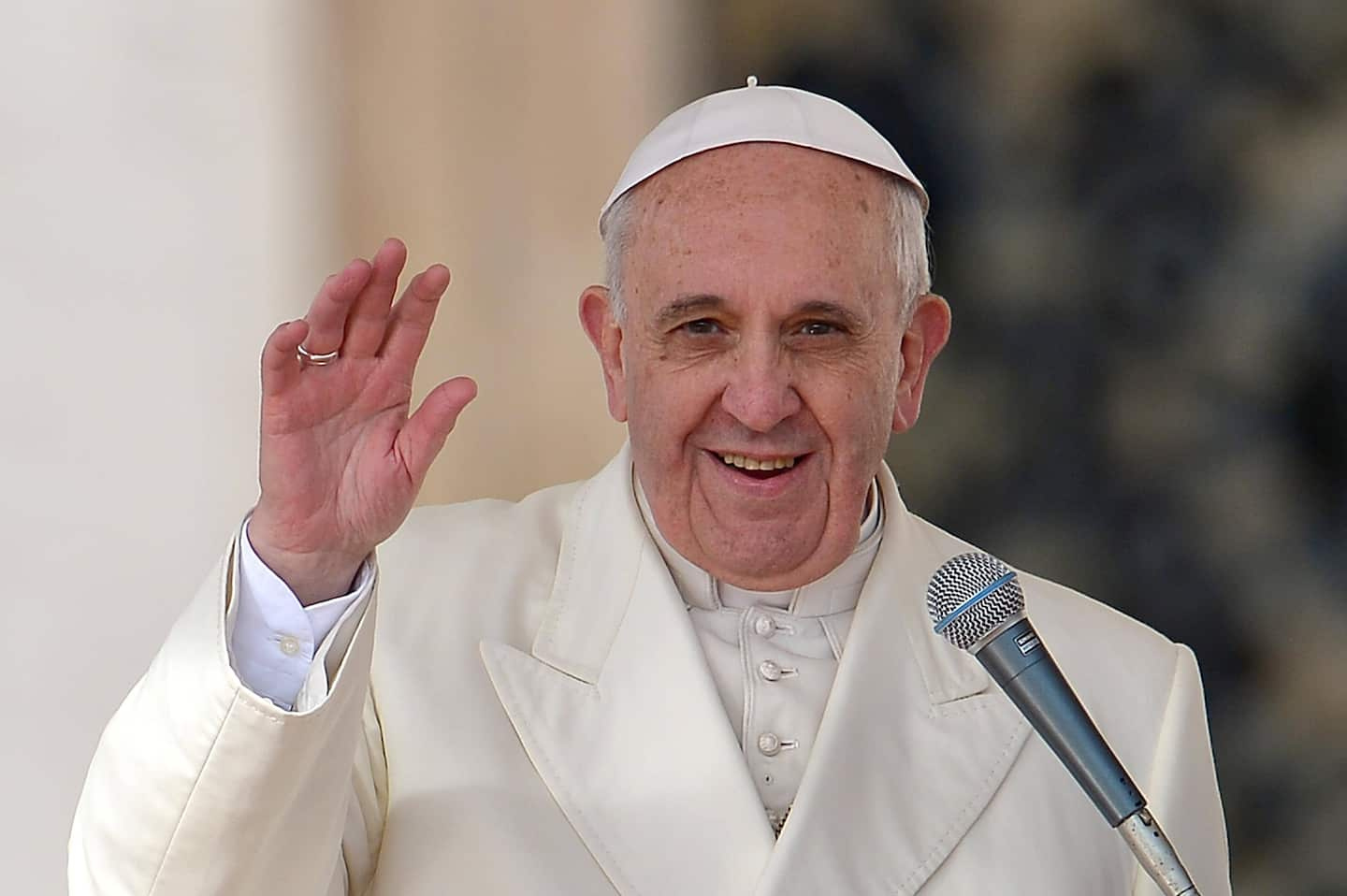 The program of the Pope's tour of the Plains of Abraham will be delayed by one hour due to a delay in the flight which must bring Indigenous leaders to Quebec, the organizing committee announced on Wednesday morning.

• Read also: Where, when and how to see the pope in Quebec? Here's what you need to know

Initially scheduled to take place around 5:15 p.m., the Popemobile's tour of the Plains of Abraham will finally be postponed to 6:15 p.m. The welcoming ceremony taking place at the Citadelle of Quebec will also be postponed by one hour, from 3:40 p.m. to 4:40 p.m.

“The flight that is delayed is the one carrying the indigenous leaders who are invited to the Citadel, as well as members of the organizing team,” explains the communications manager for the papal visit to Canada, Laryssa Waler.

The plane of the Holy Father will arrive as planned in Quebec at 3:05 p.m.

Schedule of the day

According to the day's schedule, the pope will travel from the Quebec airport to the Citadelle, where he will be welcomed by a delegation of dignitaries, including Prime Minister François Legault and Governor General Mary Simon.

The pope will also deliver a speech which will be broadcast on the screens of the Plains.

Thereafter, he will perform a “Giro”, a tour of the Plains of Abraham aboard the Papemobile. François will then take over the management of the residence of the Archbishop of Quebec, where he will reside during his stay in the Old Capital.

The organizing committee released on Wednesday morning the key areas where the public will be able to see the Pope:

1 Rogers and Shaw postpone merger date 2 Pitcher Éric Gagné guilty of dangerous driving 3 Kim Clavel: the most important fight of his career 4 A relapse for Bobby Ryan 5 Lance Stroll wants to go on vacation on a high note 6 A joyful festival is coming to Mont-Tremblant 7 Donetsk separatist leader wants Russia to conquer... 8 Viktor Orbán and Donald Trump in Texas 9 Monkey pox: reduce your sexual partners advises WHO 10 [IN IMAGES] Descents to the heart of the REM 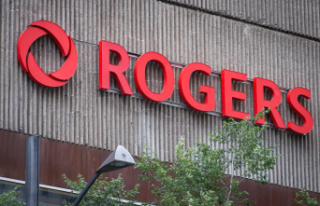