Residents in the dark take their troubles patiently

Residents plunged into darkness for more than 96 hours began to find the time long, Tuesday in Quebec, while the race against time continued at Hydro-Quebec in order to reconnect as many users as possible. 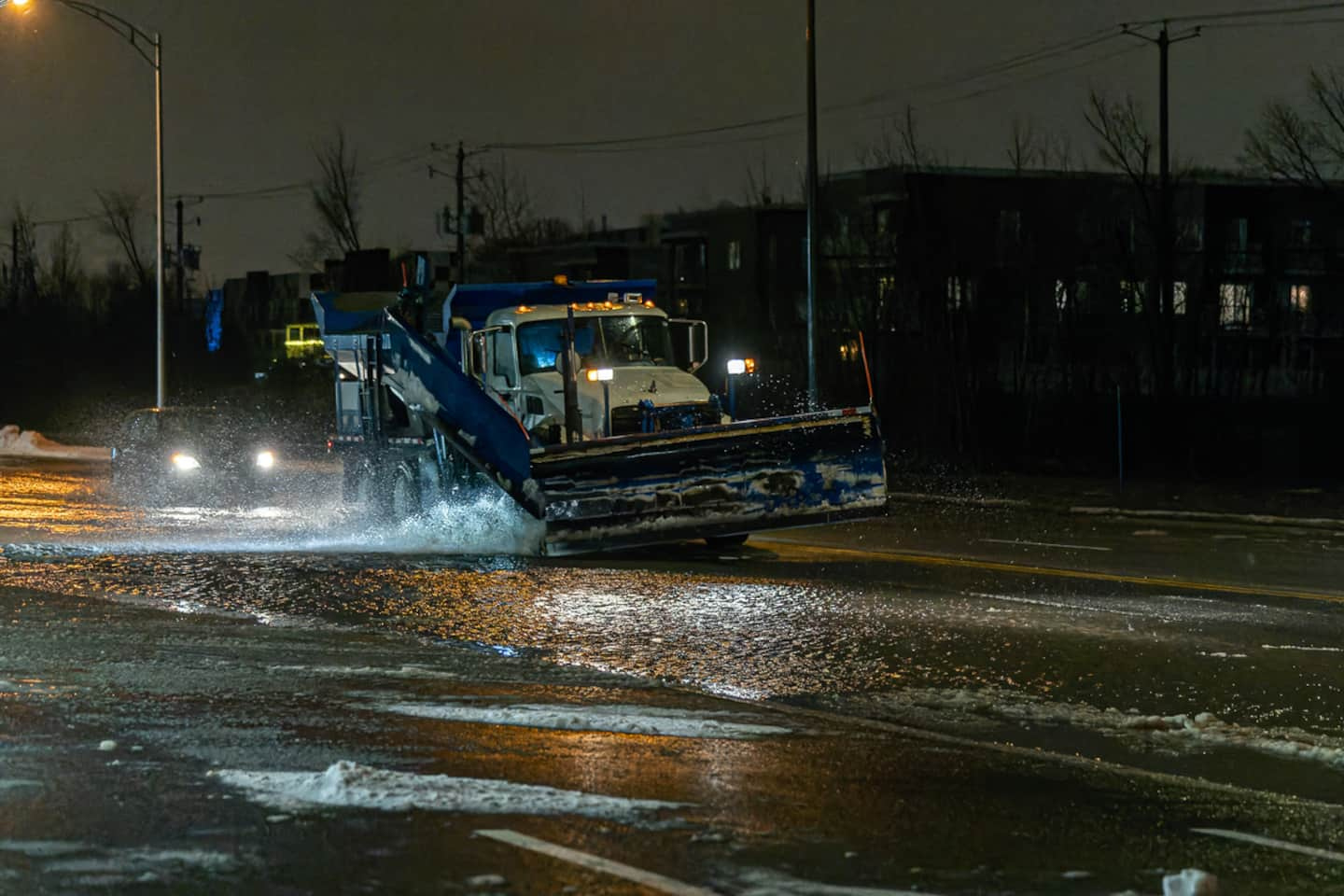 Residents plunged into darkness for more than 96 hours began to find the time long, Tuesday in Quebec, while the race against time continued at Hydro-Quebec in order to reconnect as many users as possible.

• Read also: Another Christmas to forget for Quebecers

"It's long!", Drops Simon Drolet, 43, who admits not having slept much in the last nights, for fear that a breakage occurs in his home. Fortunately, he can spend his nights with relatives.

On avenue du Mont-Clair where he lives, Hydro-Québec did not expect recovery before Wednesday evening for the 17 homes that have been without power since Friday.

When we passed by, the thermometer read 4.6 degrees C inside his kitchen. "It's not the vacation I had in mind," he concedes.

"Sometimes I feel like bawling," says Sylvie Michaud, who lives nearby. I have many good neighbors. We take showers at our neighbours', at my sister's in Beauport. My neighbor warms things up for me. The other neighbor comes to bring us small Thermoses with soups, small treats. I have a co-worker that he lent me a generator, ”she lists.

Equipped with two generators, the family of two children manages to maintain a relatively acceptable temperature, above 10 degrees. "We can't wait to eat a good hot meal. The small sandwiches and the cheese, we have our dose!” exclaims the fifty-year-old.

Despite everything, the two residents are understanding and grateful to the Crown corporation teams on the ground. “In my misery, it often happened that I thought of the guy who had to reconnect that, then the conditions in which he was,” said Mr. Drolet.

He would, however, have appreciated more precision and realism in Hydro-Québec's forecasts for the return of service, while the deadline has been constantly postponed since Friday. “I wonder how much false hope that creates for us. Maybe if from the start I was sure it was going to come back [only] on the 28th, I would have put other things into action faster.

Almost everywhere, the situation has given rise to outbursts of mutual aid between neighbors. On rue des Branches in Lebourgneuf, André Larochelle has connected his generator to the refrigerators of his two neighbours, awaiting the return of electricity which was finally expected in the evening. “We have to help each other a little bit. I don't want everyone to lose all their food!"

The Capitale-Nationale remained the region with the largest number of customers without electricity on Tuesday, with a balance of 8,416 customers in the dark at the start of the evening. Portneuf was the most affected sub-region, with 3,729 still awaiting recovery.

In many cases, customers could hope for a return to normal by Wednesday evening, according to the Hydro-Quebec website. More than 1,000 workers were deployed across the province on Tuesday, in addition to reinforcements from New Brunswick, in an effort to restore electricity.

1 Sunwing loses feathers: hundreds of travelers exasperated... 2 Accused of having abandoned her newborn in a tent 3 Bad weather conditions affect blood supply 4 Nathan MacKinnon back this week? 5 The CH tries to "find its legs" 6 One of Bob Marley's grandsons dies at 31 7 Wall Street ends divided, weighed down by technology 8 Bordeaux prison: an inmate loses his life 9 Spengler Cup: Canada running out of answers 10 Another hothead at the University of Ottawa 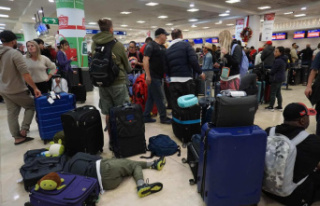