Another hothead at the University of Ottawa

For most Quebecers, the fanatic of the University of Ottawa is Jacques Frémont. 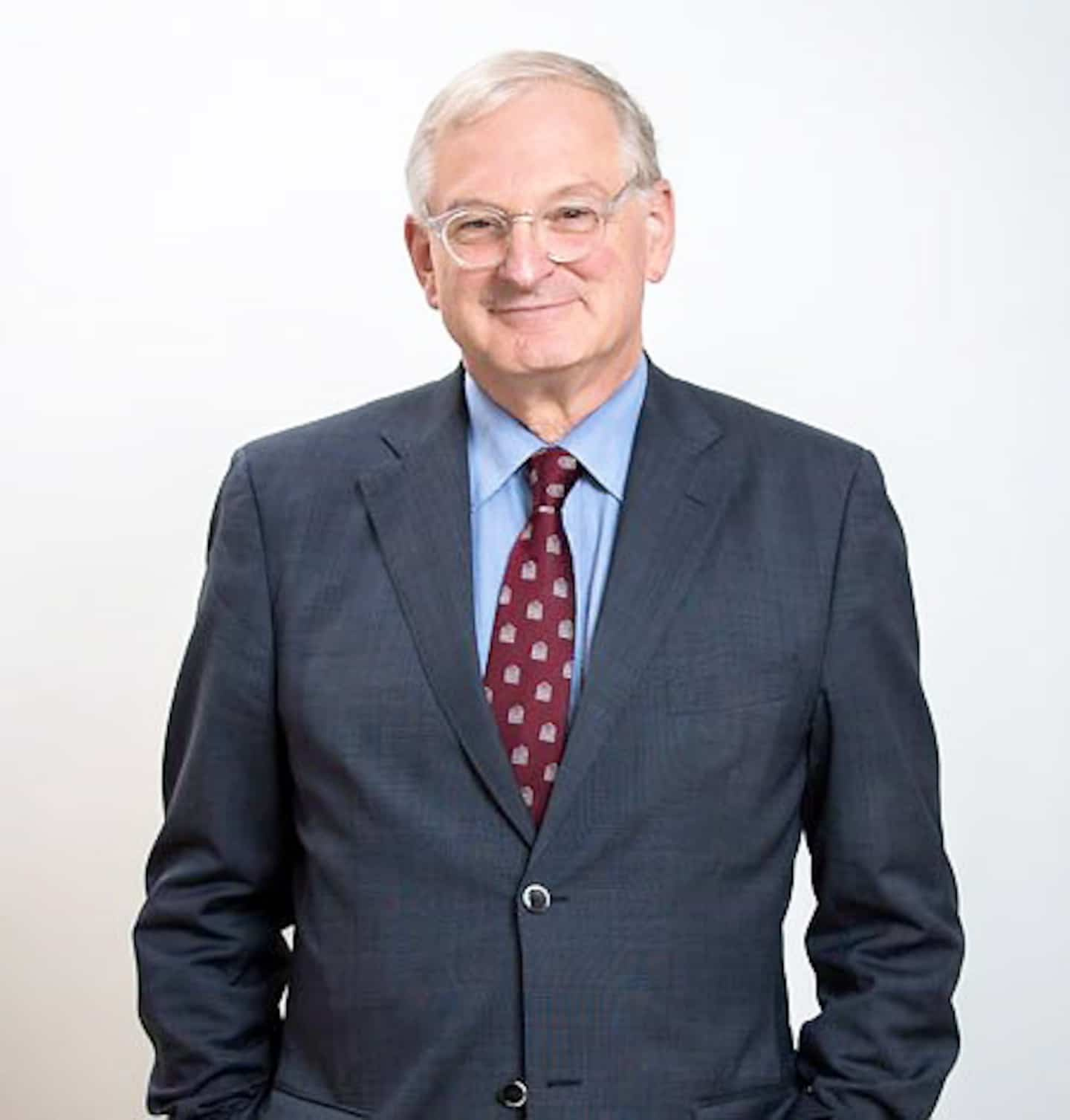 For most Quebecers, the fanatic of the University of Ottawa is Jacques Frémont.

The rector of the University of Ottawa has become as much by his declarations as by his silences the leader of Outaouais wokism. But there is another exalted in this university which was once the glory of the Oblates, it is Michael Geist. Very few Quebecers know him, except the three who had the honor (or the misfortune) of becoming ministers of heritage in the government of Justin Trudeau.

Michael Geist, Doctor of Laws, holds the Research Chair in Internet and Electronic Commerce at the University of Ottawa. But his real interest is an almost daily blog in which he defends with the relentlessness of a rabid dog the freedom and independence of the Internet. If this intention is very laudable, it can also constitute a formidable obstacle to any action against the GAFAM (Google, Apple, Facebook, Amazon and Microsoft).

Rather domesticated under the reign of Prime Minister Stephen Harper, Geist hasn't loosened his fangs since the election of the Liberal government in 2015. Except when Mélanie Joly went to make eyes at Reed Hastings to return from Los Gatos with a promise of Netflix to invest US$500 million over five years. The sum has been largely exceeded, but almost exclusively to produce films and series more cheaply here than in the USA.

Geist had taken advantage of this promise to justify that we leave the GAFAM in peace so that in return, they flood us with beautiful greenbacks. Since then, Geist has spoken out against any attempt to force them to leave in taxes, levies or royalties part of the staggering sums they siphon from our pockets. The CRTC consultations, the Janet Yale committee and pressure from all the unions of artists, authors and composers unanimously demanded that the GAFAM do their part for the production of Canadian content and its promotion. Geist therefore had to resign himself to releasing the jaws. But barely...

His blogs, his numerous interventions with his favorite disciple, Peter Menzies, a former vice-president of the CRTC, as well as a certain complicity with ex-president Konrad Finkelstein, have galvanized and inflamed the conservatives. They have not ceased to put spokes in the wheels of bills aimed at puncturing the GAFAM. All this in the name of a freedom that looks more and more like the FREEDOM proclaimed by convoys of truck drivers, that is to say a kind of “free for all”.

First introduced by Steven Guilbeault and dead on the order paper due to the election, the revised online streaming bill (C-11) was finally passed in the Commons at 3rd reading last June. The Senate Transport and Communications Committee then spent weeks hearing from witnesses and looking for lice on him. In all, 73 amendments were presented to the committee, which retained 26. The committee will present them to the Senate for 3rd reading in February, then the bill and amendments will be returned to the Commons where the deputies will decide what to retain.

Michael Geist can claim victory. In large part because of him and all the "followers" who revere him and take his words as gospel truth, it took ten years before GAFAMs paid their first dollars for the production of Canadian content, somewhere in 2025 or 2026!

1 Services for the visually impaired: Bell targeted... 2 Baseball: Nathan Eovaldi moves to Texas 3 Sports betting: Wednesday's best offers on Mise-o-jeu 4 Five shows to see on Mezzo 5 Accused of raping his daughter and filming the scenes 6 United States: Attack on electrical transformers rekindles... 7 Project with “enormous” potential at the CHUM 8 The paranoia involved in a feminicide 9 Ontario: a policeman killed, two suspects arrested 10 World Juniors: Guenther and the contribution of André... 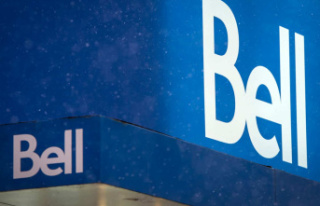