Russia is working to annex Ukrainian territories under its control, accuses Washington

Russia is “working to annex Ukrainian territories” that have come under its control in recent months, using the same “instruction manual” as for Crimea in 2014, the White House accused on Tuesday. 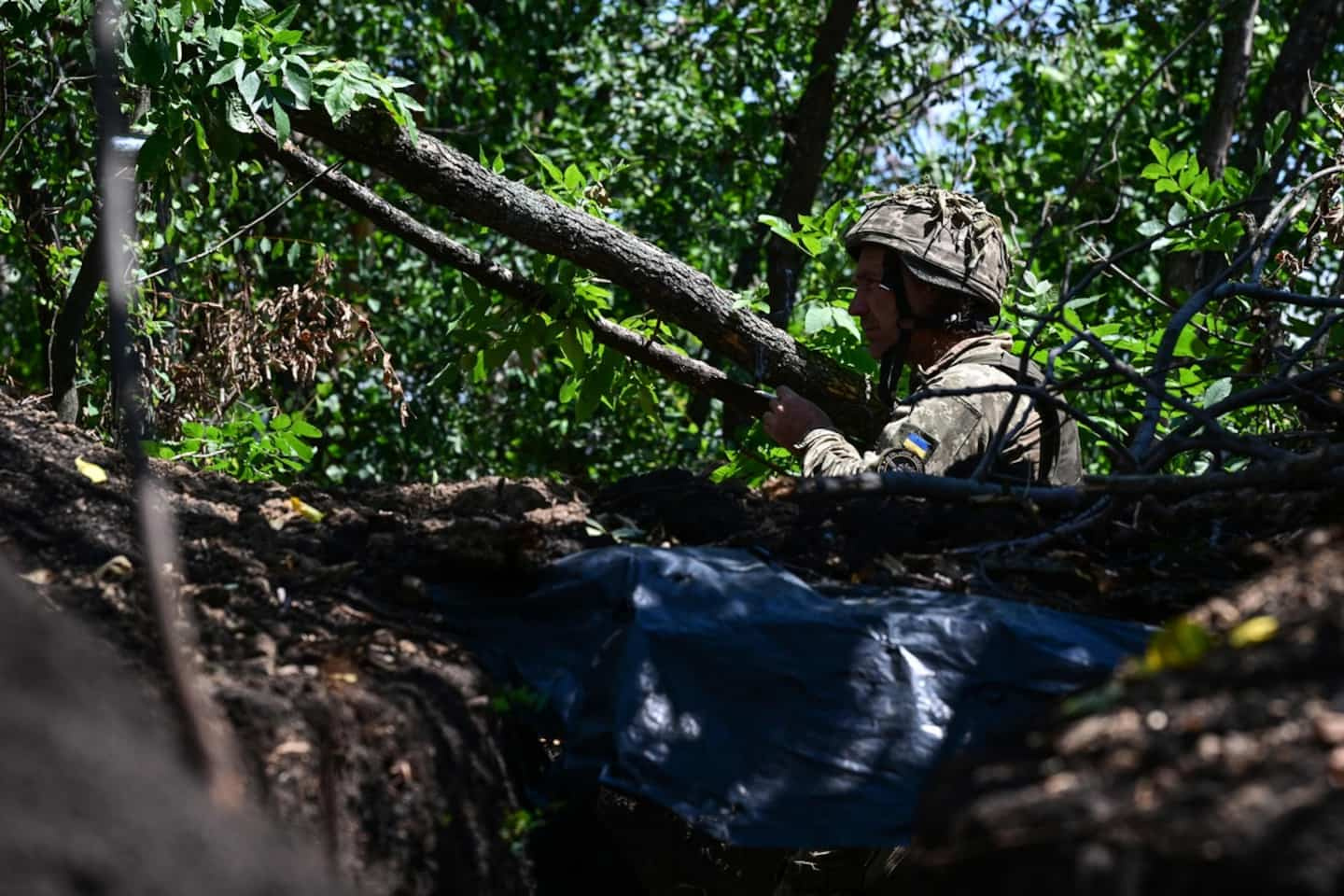 Russia is “working to annex Ukrainian territories” that have come under its control in recent months, using the same “instruction manual” as for Crimea in 2014, the White House accused on Tuesday.

• Read also: Ukraine wants to win the war before the onset of winter

• To read also: Ukraine: bonus of 100 dollars to denounce the collaborators of the Russians

"The Russian government has detailed plans to annex a number of regions in Ukraine, including Kherson, Zaporizhia and all of Donetsk and Luhansk Oblasts," said John Kirby, who coordinates President Joe Biden's communications on issues. strategic.

The “illegitimate” representatives that Moscow has imposed in these areas “will hold puppet referendums on reunification with Russia”, “perhaps in September during the Russian regional elections”, he added.

At the same time, Russia is seeking to set up Russian banks there to generalize the use of the rouble, “forces residents to apply for Russian citizenship”, “imposes its faithful in the security services”, while “sabotage the civil Internet “, he still assured.

Annexing territories "by force violates the UN charter", denounced John Kirby, promising "new sanctions against Russia" if it continues its preparations. "Moscow would become even more of a pariah than today," he threatened.

From the beginning of the offensive on February 24 against Ukraine, the Russian army conquered a large part of two southern regions, those of Kherson and Zaporizhia. Since then, the authorities of these areas, under the control of Moscow, say they want to organize their attachment to Russia, even if officially the Kremlin has not publicly displayed this objective.

Five days ago, the authorities appointed by Moscow in the Zaporizhia region, for the first time, gave a timetable, announcing that they wanted to organize a referendum on annexation by Russia from the beginning of the autumn.

1 'Law & Order' filming turns into real... 2 Bas-Saint-Laurent: residents want to save their contaminated... 3 Rhys Nicholson: a first on stage in Quebec 4 December presented at the Videotron Center with Marc... 5 Plein Art: a big comeback from August 2 6 Phone location data is used by the US government to... 7 United States: the price of gasoline continues to... 8 Wildfire out of control in Lytton, British Columbia 9 Drowning prevention week, the Côte-Nord particularly... 10 Landslide: a crevasse that is growing and causing... 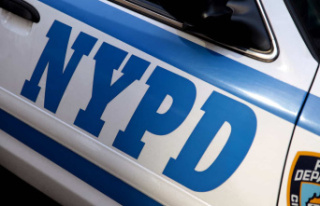