Russian invasion: Ukraine lost “a quarter of its arable land”

KYIV | Ukraine has lost a quarter of its cultivable land due to the Russian occupation of certain regions in the south and east, its Ministry of Agriculture announced on Monday, without this however constituting "a threat to food security" of the country. 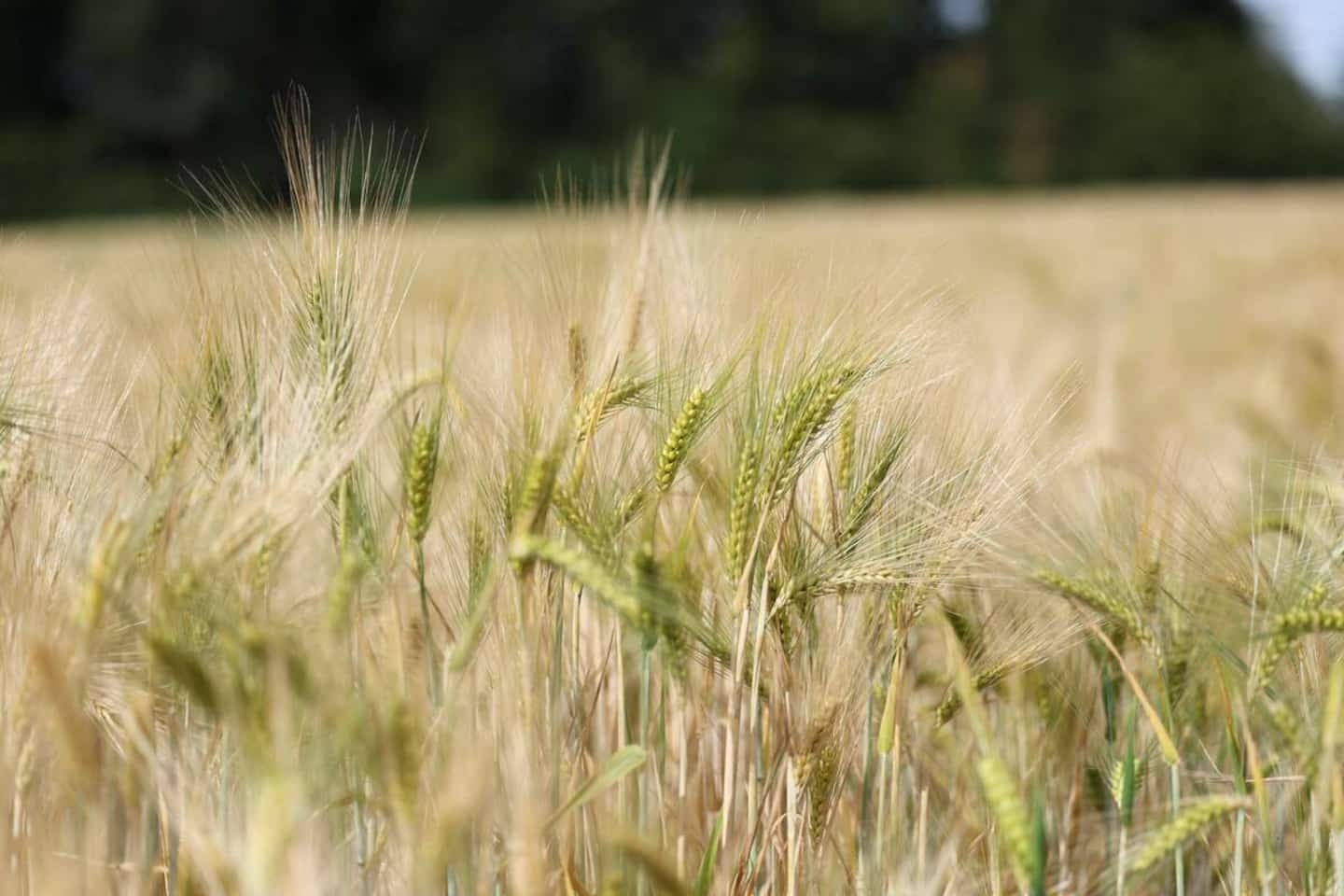 KYIV | Ukraine has lost a quarter of its cultivable land due to the Russian occupation of certain regions in the south and east, its Ministry of Agriculture announced on Monday, without this however constituting "a threat to food security" of the country.

• Read also: A disaster for the Russian army

"Despite the loss of 25% of cultivable land, the structure of the crops sown this year is more than sufficient to ensure consumption" of the Ukrainian population, Deputy Agriculture Minister Taras Vysotskii told a conference Press.

According to him, "consumption has also decreased due to massive displacements (of population) and external migrations", out of the country.

More than seven million Ukrainians are internally displaced, according to the International Organization for Migration (IOM) and the UN High Commissioner for Refugees (UNHCR). In addition, 7.3 million fled abroad, more than half of them to Poland.

Despite the significant loss of land now in the hands of the Russians, “the current structure of cultivated land (…) does not constitute a threat to food security in Ukraine”, assured Mr. Vysotskiï to the press.

“Ukrainian farmers managed to prepare relatively well for sowing before the start of the war,” he added.

“In February, Ukraine had already imported about 70% of the necessary fertilizers, 60% of the phytosanitary products and about a third of the amount of fuel required” for sowing, he detailed.

The Russian occupation of several Ukrainian regions and the grain blockade imposed by the Russian Black Sea Fleet, however, forced Ukrainian farmers “to change what they sowed and the quantity”, finally clarified Mr. Vysotsky.

Before the war, Ukraine had more than thirty million hectares of arable land, according to the World Data Center-Ukraine, an international NGO.

If the consequences of the Russian invasion for the Ukrainian internal market seem limited for Mr. Vysotskiï, the impossibility of exporting the cereals produced abroad raises fears of "a hurricane of famines" in the months to come according to the UN.

"Currently, between 20 and 25 million tonnes of cereals are blocked and this autumn this figure could increase to 70-75 million tonnes", warned on June 6 Ukrainian President Volodymyr Zelensky, whose country was the world's fourth largest exporter of grain. wheat and corn before the Russian invasion.

The Russian-Ukrainian conflict opposes two grain superpowers - Russia and Ukraine together provide 30% of world wheat exports. It caused a spike in the prices of cereals and oils, the prices of which exceeded those reached during the Arab springs of 2011 and the "food riots" of 2008.

1 Mick Jagger positive for COVID-19 at 78 2 Montreal wants to get out of its “dependence”... 3 Kaapo Kakko: Rangers coach explains his decision 4 Return of "Chefs de bois" and wanted candidates 5 Before running for the PLQ: comedian Mathieu Gratton... 6 Launch of the Lévesque Year Monday evening 7 Erosion: $5 million for the protection of a road in... 8 QMJHL: a new start for Sylvain Couturier 9 Montreal: A snow removal contractor once again singled... 10 Amber Heard speaks out against 'hate and vitriol'... 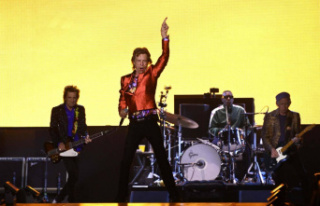 Mick Jagger positive for COVID-19 at 78