Storm in the United States: at least 61 dead according to a new report

Two new deaths have been recorded in connection with the storm that chilled much of the United States around Christmas, bringing the toll of this historic blizzard to at least 61 dead, authorities announced Thursday. 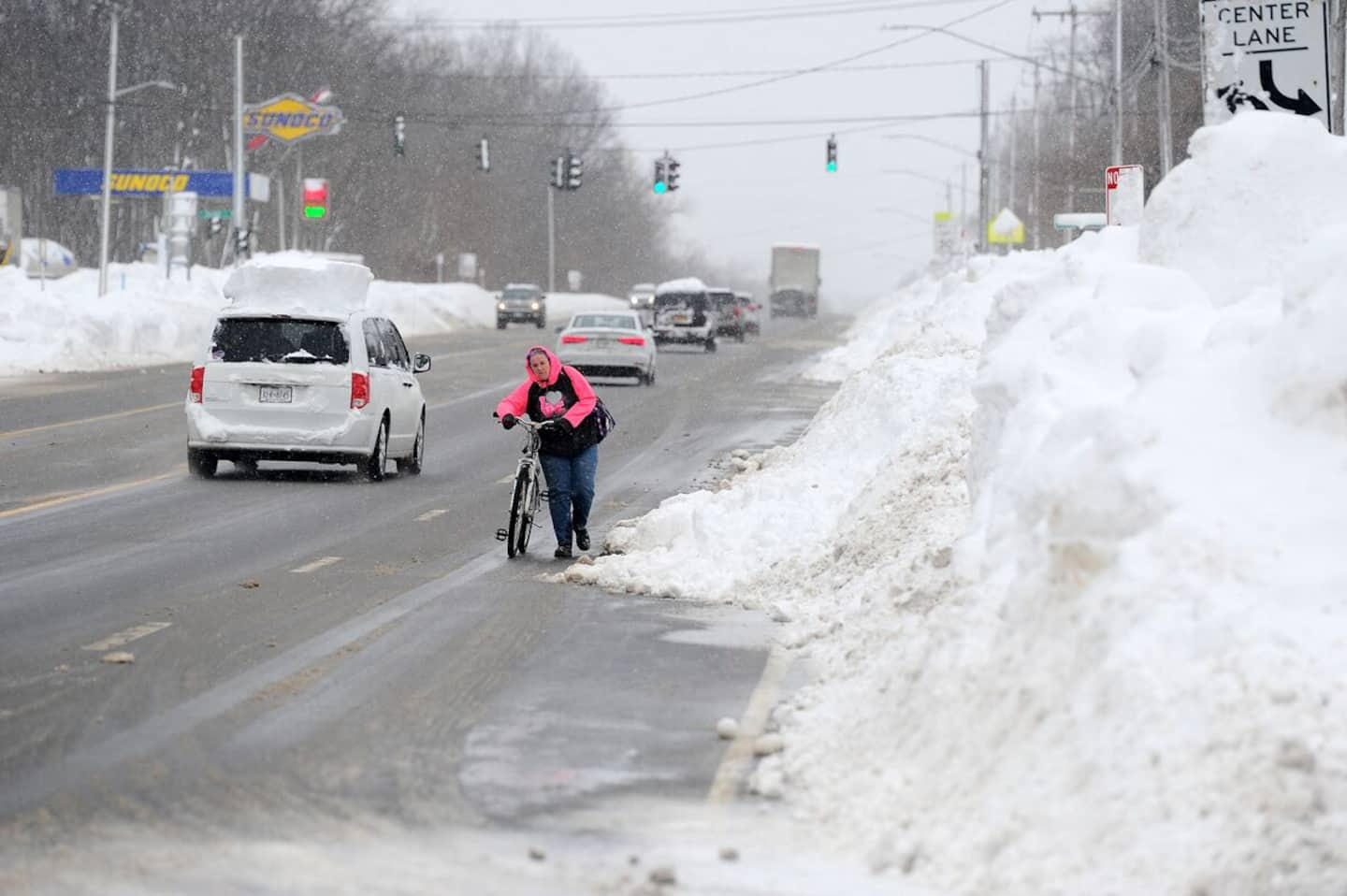 Two new deaths have been recorded in connection with the storm that chilled much of the United States around Christmas, bringing the toll of this historic blizzard to at least 61 dead, authorities announced Thursday.

• Read also: The United States is slowly emerging from the storm, disruptions remain at airports

Both deaths occurred in Erie County, New York, where the city of Buffalo is located. At least 39 people have died there and the number is likely to rise further, county official Mark Poloncarz told a news conference.

Among them, four were found in cars, 11 in houses and 17 outside, he said.

With warming temperatures, authorities feared that rapid snowmelt could cause flooding.

“Fortunately, it looks like the flooding is going to be minimal. There are many possibilities of flooding, but it seems that it will not be serious,” said Mr. Poloncarz.

Finally, power has been restored for everyone in the county, he added.

The Buffalo area, although used to harsh winters, was hit hard by the storm.

Heavy snowfall, freezing wind, sudden drop in temperatures... The bad weather wreaked havoc, to the point that the rescue teams themselves found themselves stranded.

Local authorities must now respond to criticism, which questions their management of the crisis.

The cold was felt to varying degrees in much of the country, as far as Texas and Florida, states unaccustomed to such weather conditions.

The storm also caused major disruptions at airports, with thousands of flight cancellations.

1 “Freedom convoy”: Manitoba prepares for possible... 2 Mont-Tremblant: the most expensive destination in... 3 [VIDEOS] Pelé (1940-2022): here are four legendary... 4 Hockey: Filip Mesar very optimistic for his country 5 United States: a senator wants a “pause” in the... 6 COVID-19 in China: WHO finds protective measures taken... 7 Death of Pelé: the eternal debate of the best player... 8 Death of Pelé: “Rest in peace”, writes Messi... 9 Pelé in six important moments 10 Russian shootings: power cuts “in most regions”... 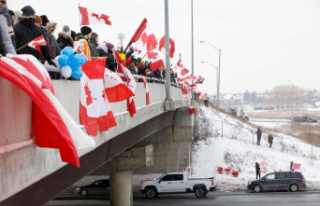