The difficulties of Stradigi AI mean that the intellectual property developed by the Montreal company, with public funds in large part, risks leaving Quebec. 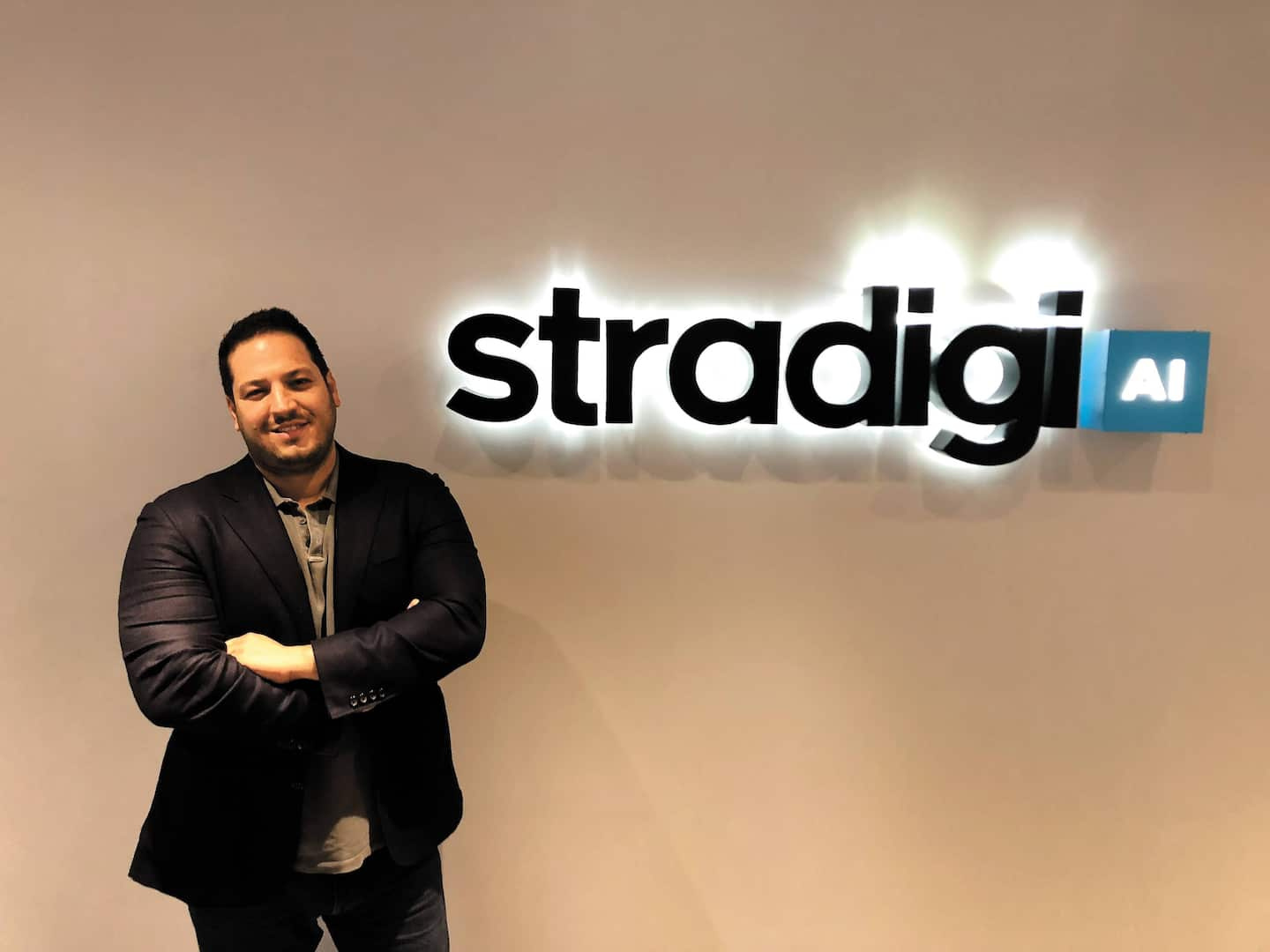 The difficulties of Stradigi AI mean that the intellectual property developed by the Montreal company, with public funds in large part, risks leaving Quebec.

"The sad thing is that someone else is going to take the assets, which are worth millions of dollars, for barely $1 million," a source familiar with the matter told the Journal yesterday, under cover of anonymity.

Despite intense efforts, the business was still generating "minimal revenue," the person added.

Stradigi AI on Monday laid off almost all of its employees, ie 50 people. The company specializing in artificial intelligence simply no longer had the necessary funds to continue its activities.

Investissement Québec (IQ) and the Fonds de solidarité FTQ each invested $13.2 million in Stradigi as part of a $53 million financing round completed in 2019.

Saying they were dissatisfied with the work of the management of Stadigi AI, IQ, the Fonds FTQ and other shareholders refused to reinvest funds in the company, three sources told the Journal.

According to our information, Stradigi received a $1 million loan from two foreign firms a few months ago – one domiciled in the Bahamas and the other in Florida. The loan is secured by the company's assets, mainly its intellectual property.

Last week, the two lenders offered to buy out Stradigi AI, promising to reinject $4 million into it, which would have kept its headquarters and jobs in Quebec.

They then withdrew their offer due to disagreement among the company's shareholders.

Barring a reversal, everything indicates that Stradigi AI will have to protect itself from its creditors and undergo a legal restructuring.

In such proceedings, it is usually the secured creditors who have the best chance of getting their hands on the insolvent business.

Mr. Bouraropoulos, who is CEO of Stradigi, yesterday refused the Journal's interview request.

“Basil is working very hard to save the company,” assured his spokesperson, Yanik Deschênes. 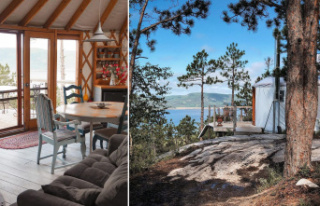 Luxury yurts above the Saguenay Fjord