Sweden is safer since applying for NATO membership

Sweden is safer today than before its application for NATO membership, NATO Secretary General Jens Stoltenberg said on Monday, although it is in a gray area, its application being for currently blocked by Turkey. 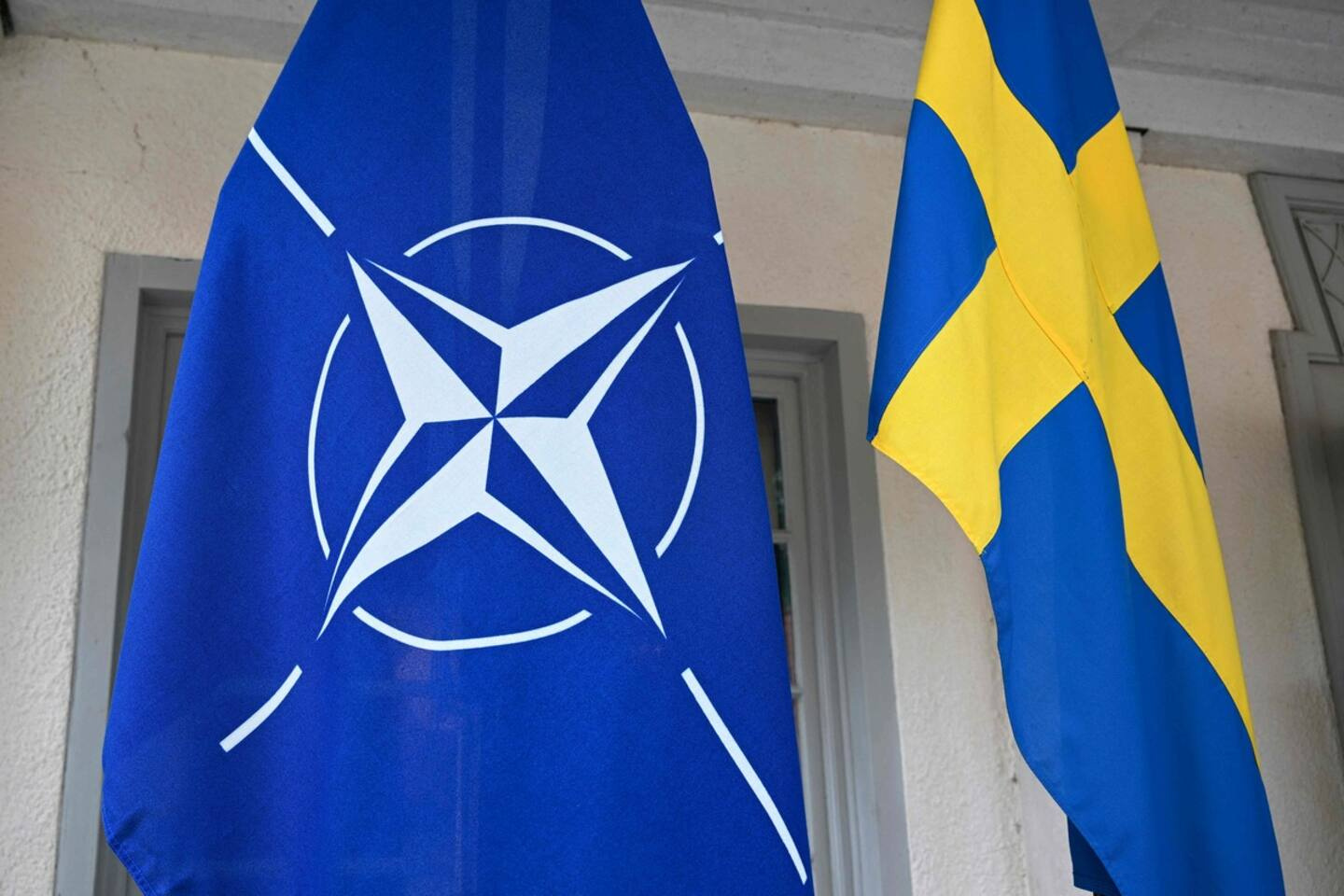 Sweden is safer today than before its application for NATO membership, NATO Secretary General Jens Stoltenberg said on Monday, although it is in a gray area, its application being for currently blocked by Turkey.

Mr. Stoltenberg stressed that NATO allies had provided essential guarantees to protect Sweden during the transitional period before it became a full member of the Alliance and could benefit from Article 5. of the mutual defense agreement.

"From a security point of view, Sweden is in a better situation today than before its candidacy," he said, adding: "NATO allies have responded...by giving security guarantees to Sweden.

He added that if the Scandinavian country was attacked, it was “unthinkable that the NATO allies would not react. This is a message that NATO has conveyed very clearly to any potential adversary.”

Speaking at a press conference with Swedish Prime Minister Magdalena Andersson, Stoltenberg also said NATO was working "hard and actively" with Stockholm and Ankara to resolve Turkey's objections "as quickly as possible. ".

Ankara accuses Sweden and, to some extent, Finland, which have submitted joint NATO candidacies, of offering refuge to the Kurdistan Workers' Party (PKK), a group classified as "terrorist" by Turkey and its Western allies.

Ankara is also angered by Sweden's embargo on arms sales to Turkey since 2019 due to Ankara's military offensive in Syria.

Any agreement to join NATO must be unanimously approved by the thirty members of the alliance.

She noted that tougher anti-terrorism legislation was due to come into force in Sweden on July 1, and said that Sweden's Independent Arms Export Agency would be prepared to review its policy once the country becomes a member of NATO.

Mr Stoltenberg had previously said that Sweden and Finland would be welcomed “with open arms” and that he hoped the Turkey issue would be resolved before the NATO summit due to open in Madrid on June 28.

But, speaking in Finland on Sunday, he hinted the dispute could last, saying “the Madrid summit was never a deadline”.

1 Online grocery store: Metro arrives on Instacart 2 Quebec wants to deploy 1,000 defibrillators across... 3 Russian invasion: Ukraine lost “a quarter of its... 4 Mick Jagger positive for COVID-19 at 78 5 Montreal wants to get out of its “dependence”... 6 Kaapo Kakko: Rangers coach explains his decision 7 Return of "Chefs de bois" and wanted candidates 8 Before running for the PLQ: comedian Mathieu Gratton... 9 Launch of the Lévesque Year Monday evening 10 Erosion: $5 million for the protection of a road in... 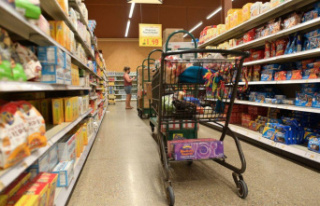