The City of Saint-Jérôme creates its own legal affairs division

It is now the turn of the City of Saint-Jérôme to set up its own legal affairs division, in the wake of a marked trend observed over the past ten years among medium-sized Quebec cities. 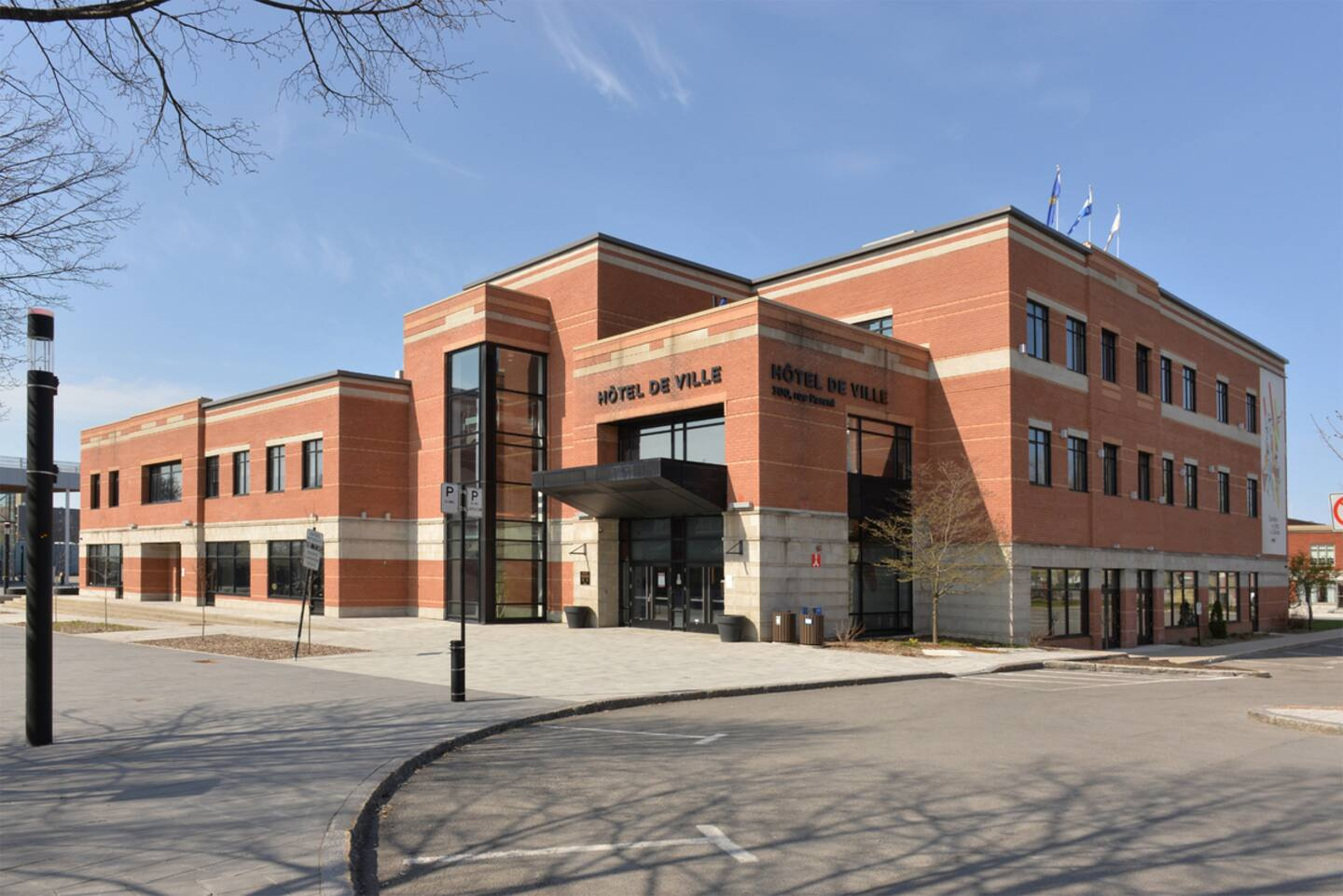 It is now the turn of the City of Saint-Jérôme to set up its own legal affairs division, in the wake of a marked trend observed over the past ten years among medium-sized Quebec cities.

“It is a reality that we already knew in the cities of greater importance”, underlines Me Pascal Marchi, a lawyer with the employment of the City of Saint-Jérôme for four years. He is the one who coordinates this new division officially created just a few weeks ago.

It was he, too, who had the idea. Slowly, but surely, this new structure was put in place with the support of elected municipal officials. “At the start, there was already this desire from the city council to go ahead with this project. I am deeply grateful to elected officials who recognized the value of this initiative.”

Already in place in several municipalities in Quebec, such as Brossard and Drummondville, this initiative pays off big on the municipal level, according to Me Marchi. “I am in regular contact with my colleagues from other cities and I can confirm that this service is very much appreciated and that is why we are moving forward here in Saint-Jérôme.”

In the company of Me Simon Vincent and another lawyer who will be hired later, this new division will be able to support other municipal departments in their litigation files. A very simple example: a dispute over the property assessment or an unissued permit. “By considering the many possible claims and lawsuits, our division will be able to mitigate delays and reduce costs for both parties.”

“There will probably not be a lot of savings to be made for the City, but the work can be done upstream, at the level of prevention, to reach amicable agreements before the files are found. before the courts”, underlines this lawyer who began his career in 2013 at Bélanger Sauvé, a firm specializing in municipal law.

Outside firms will continue to get their share of the pie, however. Certain files, more complex and important, will indeed continue to be sent to independent firms. “Even with three lawyers dedicated to this new division, we will not be able to do everything,” underlines Mr. Marchi. 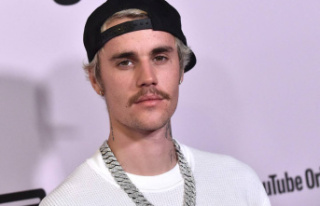