It was the heroic intervention of a citizen who saved one of the two children who sank in the Rivière des Mille Îles on Friday evening in Laval. 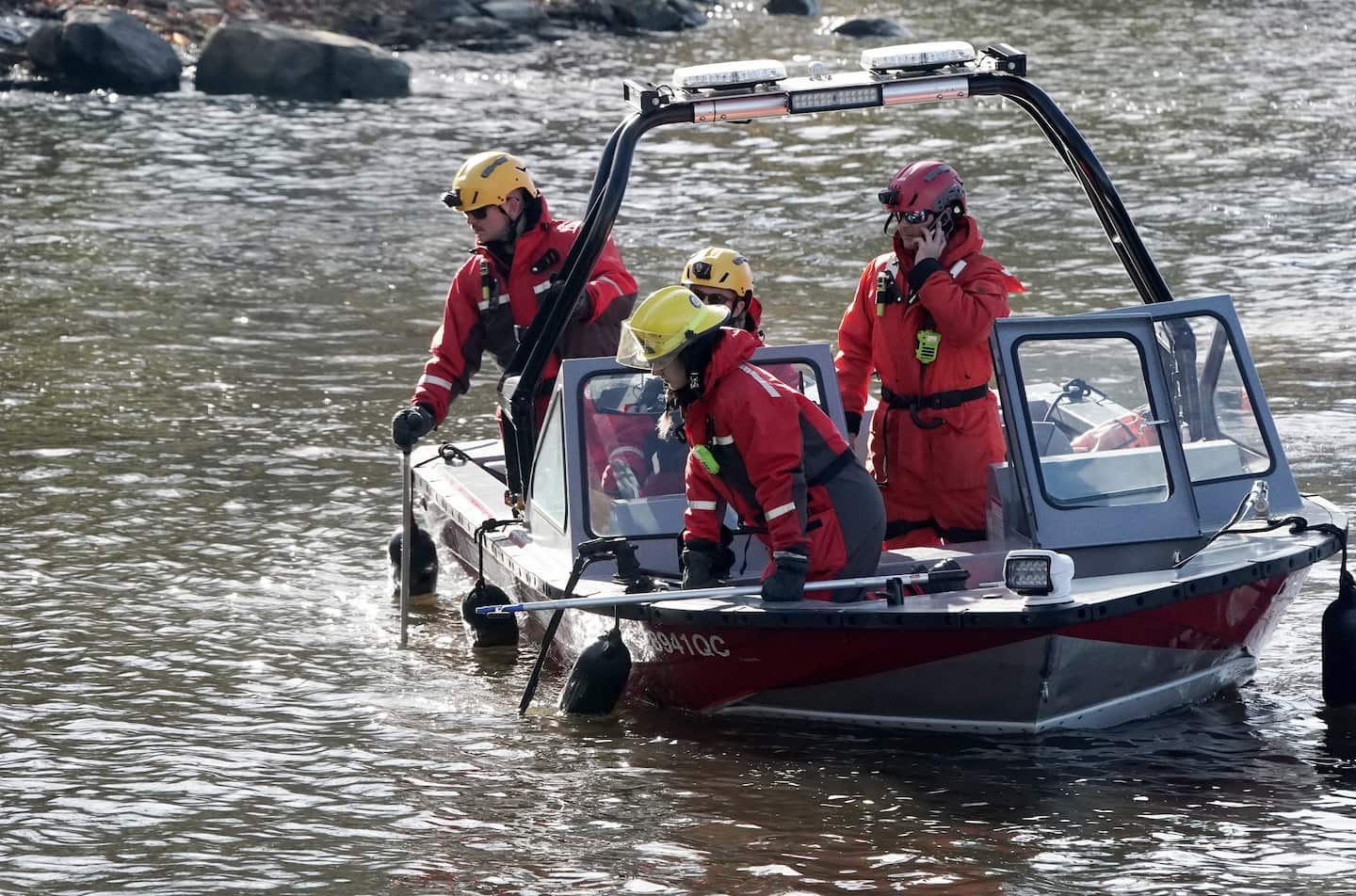 It was the heroic intervention of a citizen who saved one of the two children who sank in the Rivière des Mille Îles on Friday evening in Laval. The other, a baby doll, is still wanted.

• To read also: A baby dies drowned in the Rivière des Mille Îles

According to our information, their mother tried to take her own life by diving with her vehicle into the rough waters. The Laval police did not want to confirm this thesis today.

A resident of the area, who requested anonymity, viewed the scene on surveillance videos and explained that the vehicle was "back and forth until it launched directly into the river".

It was a Good Samaritan who saved the eldest child, a 4-year-old girl, from drowning, who was discharged from hospital this morning. As for the mother, who was driving, she is still hospitalized and was in no condition to speak with investigators today.

“It doesn't show, but there is current. I arrived just in time. The little one had water over her head. I made sure it was correct, ”says Marc-André Bastien with surprising calm, the day after the tragedy.

It was only later that he learned that a one-month-old baby had been taken away.

“A wave of two meters”

The man was having supper with his wife when he saw from the bay window "a wave two meters high" in the river in front of his house.

He rushed into the water where the little one had been swept away by the current, ten meters from the submerged Honda CRV.

He still remembers the child who cried: “Mom is under the car and breathes water”.

mother on the phone

His wife, still shaken, took care of the newly rescued girl with neighbors.

“She was in shock, but very clear. She said they were lost and her mother was on the phone,” recalls Marie-Claude Jutras. She saw a pile of clothes swept away and now wonders if it was the little baby.

Her husband went back into the water to pull the woman out from under the partially submerged vehicle, to no avail. With his hands, he searched for her on three sides of the car.

It was the firefighters who arrived a few moments later who fished out the woman at the level of the front wheels, lifting the vehicle from the water.

“There were six or seven of them and they had difficulty standing in the water because of the current,” says Marc-André Bastien.

1 Autopsy of the election campaign: the conservatives... 2 Laurentides: a woman between life and death after... 3 Domestic Violence: Resources for Reaching Out to Immigrant... 4 Road works: here are the sectors to avoid in greater... 5 The tunnel forces the transfer of dozens of detainees 6 Canadian: the massive attack gives a sign of life 7 Félix Auger-Aliassime pays (again) the world number... 8 CH: Armia and Pezzetta enter the scene 9 Alouettes: the substitutes are having a great time 10 The intriguing world of Bettman 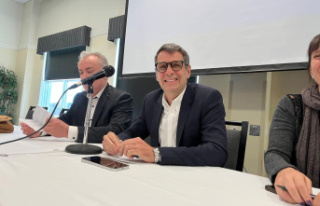 Autopsy of the election campaign: the conservatives...