The English bulldog suffers from the mouth making its success

With its flattened face and short-legged profile, the English bulldog is a darling of purebred dog admirers, but the cause of this success comes at the cost of an increased risk of health risks, according to British scientists. 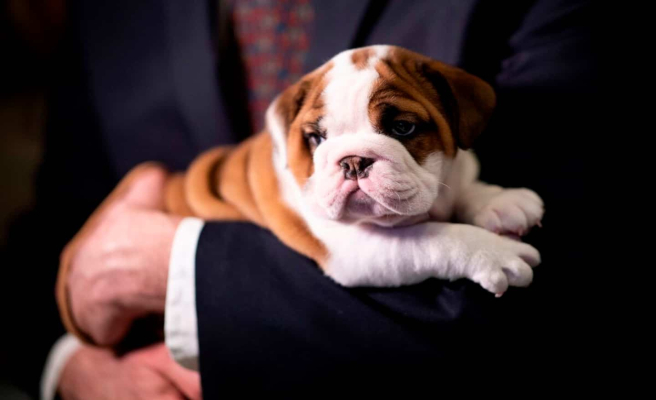 With its flattened face and short-legged profile, the English bulldog is a darling of purebred dog admirers, but the cause of this success comes at the cost of an increased risk of health risks, according to British scientists.

If the rooster is Gallic, the bulldog is English. Molosser originally bred to fight bulls, it became a pet in Victorian England in the 19th century, recalls a study published Wednesday in Canine Medicine and Genetics.

The breeders then exaggerated, by crossing, the distinctive characteristics of its ancestors, to obtain a shorter face with a wide lower jaw, a thicker constitution and arched legs.

The animal is now among the most popular in the UK. He came in fourth place in 2020 in the ranking of dog registrations in the great British association of the Kennel Club.

But the study conducted by Dan G. O'Neill, of the Royal Veterinary College, establishes the price of this success. The English bulldog is twice as likely to be subject to an affection as another dog, according to the statistical study carried out in 2016 on a sample of more than 24,000 dogs, including more than 2,000 English bulldogs, passed by a cabinet veterinary.

Its pretty pleated coat promotes dermatitis. As for his watery eye, it is a reaction to what the British call a cherry eye, a cherry eye, due to inflammation of the tissues. Its flattened face is the cause of respiratory syndromes, which limit, for example, its resistance to effort. And the excessive weight of his musculature is the cause of cysts between the fingers. Not to mention the radical transformation of the animal's morphology, making it difficult to give birth to females, and involving the use of caesarean sections.

These problems are nothing new, and their prevalence in this breed has been documented for decades. But this is the first time that scientists have quantified them: "Many of the predispositions to pathologies reported in this study are closely linked to the extreme conformation of the English bulldog" to breed criteria.

The authors of the study therefore call on breeders to change these criteria, "to prevent the United Kingdom from joining the growing list of countries where the breeding of English bulldogs is prohibited".

In a resounding judgment, the Oslo court banned the breeding of the English bulldog and the Cavalier King Charles Spaniel in Norway, on the grounds that the practice inflicts on them suffering incompatible with animal protection law.

1 Washington extends sanctions waiver for Russian energy... 2 "Buzz Lightyear" and its kiss between two... 3 Humidex 38 with risk of severe thunderstorms in southwestern... 4 Sex tourism at the Grand Prix: "We can't... 5 Ricova challenges the decision of the City of Montreal... 6 The CMM wants to protect its golf courses 7 The caribou strategy does not only concern ecologists,... 8 Landslide in Saguenay: the authorities meet the victims... 9 Terrorist group: RCMP conduct searches in Saint-Ferdinand... 10 Polytechnique Montréal: an honorary doctorate awarded... 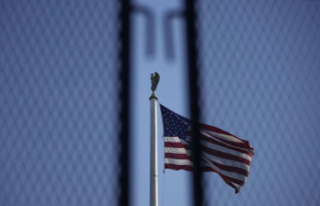