The Fed raises rates again by three-quarters of a point

Faced with inflation that is not slowing down in the United States, the American Central Bank (Fed) hit hard on Wednesday with a new sharp increase in its key rates in an attempt to curb inflation, against a backdrop of the threat of recession. 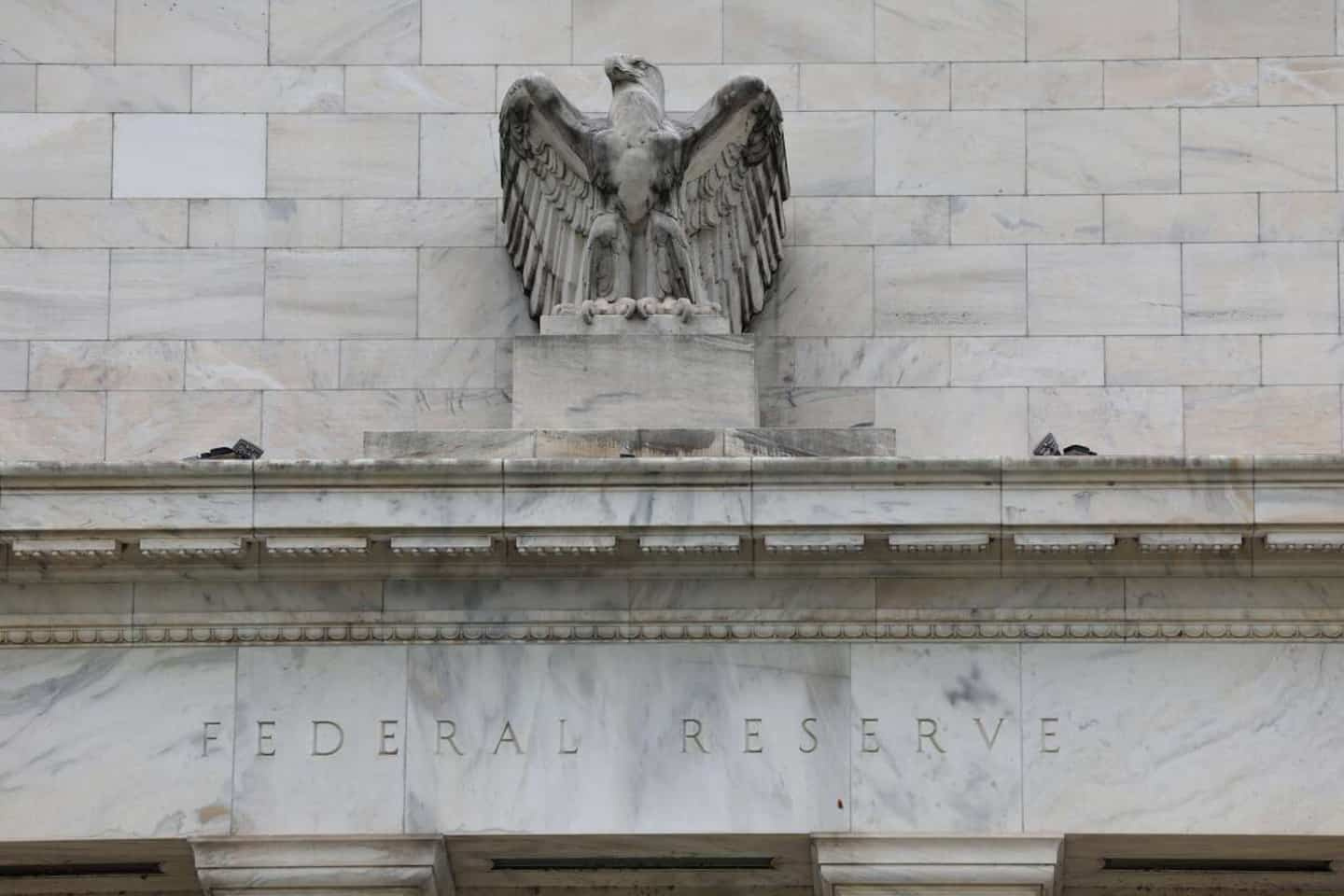 Faced with inflation that is not slowing down in the United States, the American Central Bank (Fed) hit hard on Wednesday with a new sharp increase in its key rates in an attempt to curb inflation, against a backdrop of the threat of recession.

• Read also: The Fed will strike hard to get the US economy out of inflation

The Fed Monetary Committee (FOMC) met on Tuesday and Wednesday, and raised its key rates by three-quarters of a percentage point. These are now between 2.25% and 2.50%.

And “the monetary committee anticipates that further increases in key rates will be appropriate,” commented the Fed in a press release.

The decision was made unanimously by the 12 voting members. The Monetary Committee was complete, with no vacant seats, for the first time since 2013.

The Fed, which usually operates in quarter-point hikes, proceeded with another sharp hike in an attempt to curb inflation which in June reached a new high for more than 40 years, at 9.1% on a year.

The objective of these rate hikes is to make credit more expensive in order to slow down consumption and investment and, ultimately, to ease the pressure on prices.

Key rates had been urgently lowered to between 0 and 0.25% in March 2020, to support the economy in the face of the Covid-19 crisis, and remained within this range until last March.

“Recent spending and production indicators have slowed,” says the Fed, referring in particular to consumption, the locomotive of the American economy.

“However, job creations have remained robust in recent months, and the unemployment rate is still low”, also comments the FOMC, which again ensures that it is “very attentive to the risks of inflation”.

The Fed is hoping for a 'soft landing', but the long-awaited economic slowdown to drive prices down could prove too strong, which could weigh on the jobs market and even send the world's largest economy into a tailspin. recession.

The good health of the American economy should, however, allow it to escape it, according to Joe Biden's Minister of Economy and Finance, Janet Yellen.

The IMF, however, is less optimistic. “The current environment suggests that the possibility of the United States escaping recession is slim,” its chief economist, Pierre-Olivier Gourinchas, warned on Tuesday.

The European Central Bank (ECB) has also started to tighten its monetary policy, following many financial authorities. The IMF said on Tuesday that it was essential that these institutions continue to fight inflation.

This will, of course, not be without difficulty and "tighter monetary policy will inevitably have economic costs, but any delay will only exacerbate them", according to the IMF.

The institution has sharply lowered its growth forecast for the United States in 2022 and now only expects 2.3%.

Second-quarter gross domestic product (GDP) growth will be released on Thursday. It should be very slightly positive, after a negative first quarter (-1.6%).

But the risk of recession continues to weigh on the world's largest economy.

The very definition of recession is debated in the country.

Are these two consecutive quarters of contraction in Gross Domestic Product (GDP)? Or a broader deterioration in economic indicators?

The controversy is likely to continue as the midterm elections approach in November.

1 Activist Gisèle Lalonde is no longer 2 Progress in the fight against AIDS has been hampered... 3 Two “disruptive” travelers force an Air Transat... 4 NHL: Ryan Donato remains in Seattle 5 Circuit LIV: more tournaments and money in 2023 6 Lanaudière Festival: start of the fifth week 7 The US competition authority wants to prevent Meta... 8 “Decypher”: the history of station wagons in Montreal 9 Will the proliferation of STBBIs soon be a thing of... 10 Pope's visit to Quebec: some Natives on the Plains... 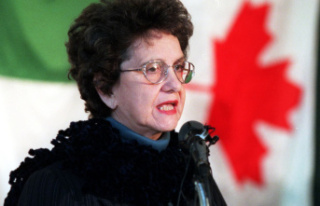 Activist Gisèle Lalonde is no longer