The humiliating “fist to fist” Biden-MBS

Biden had pledged to make Saudi Arabia and its crown prince, Mohammad bin Salman (MBS), "pariahs" on the international stage for the murder of dissident Jamal Khashoggi, a Washington Post columnist. 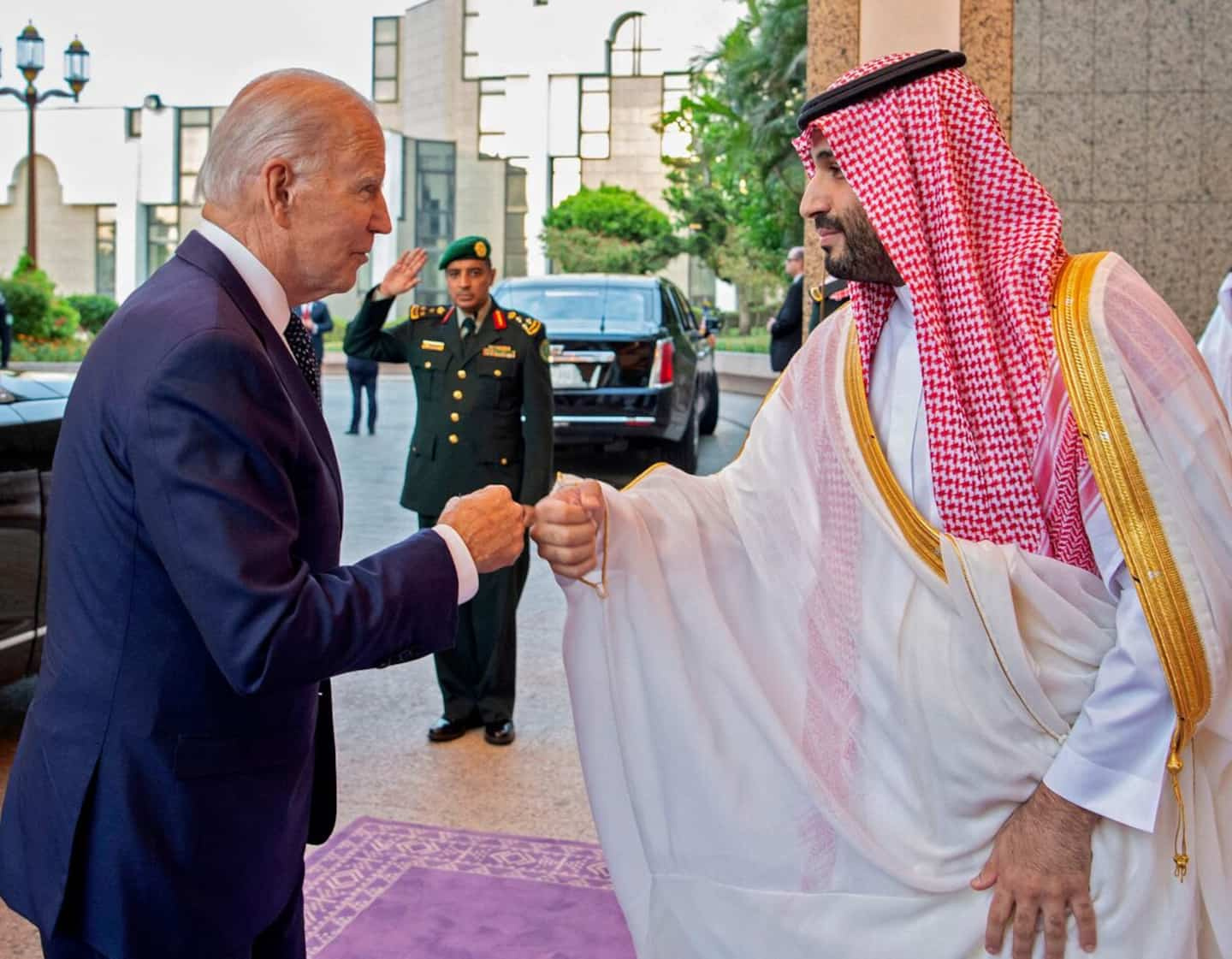 Biden had pledged to make Saudi Arabia and its crown prince, Mohammad bin Salman (MBS), "pariahs" on the international stage for the murder of dissident Jamal Khashoggi, a Washington Post columnist.

And he went and bowed before him with a smiling "fist to fist." It was a hand kiss. Worse than shaking hands with the murderous tyrant Khashoggi, which Biden absolutely wanted to avoid. For Washington Post editor Fred Ryan, it "produced a sense of intimacy and ease that gave MBS the unconditional rehabilitation he so craved."

Biden's trip will have yielded nothing except photo opportunities. In Saudi Arabia, like other US allies in the Middle East, violations of human rights and international law are commonplace.

A former senior Saudi counterterrorism official Saad Aljabri has taken refuge in Canada. The Saudis are suing him in the United States for stealing $3.47 billion from one of their front companies, Sakab Saudi Holding. Aljabri says he cannot defend himself without disclosing the secret activities the company was funding with the CIA.

US secret service chief Avril Haines invoked “state secrecy” to block any disclosure of the case, which she said would cause “exceptionally serious” harm to the United States.

A judge ruled that Aljabri could not defend himself without the banned information, a decision which is being appealed by the Saudis.

In parallel litigation in Canada, Ottawa has sought an injunction from the court to prevent Aljabri here too from disclosing US state secrets to defend itself.

Senior CIA officials have praised Aljabri's work in the fight against terrorism when he was senior adviser to former Crown Prince Mohammed bin Nayef, who was ousted by MBS in 2017.

Two children in their twenties from Aljabri and his son-in-law are held hostage by MBS. No, of course Biden did not ask him to release Aljabri's family members and other unjustly detained Saudi opponents.

The compass of the world

His brief stint in Jeddah with the Saudi "Royals" was enough to permanently damage the image he wants to project of himself and his country.

Speaking of the United States, Biden, this man with hesitant and sweet speech, launched in the electoral campaign in 2021: “We lead by leading by example, not by showing our strength. We are part of something bigger than us. We are a compass for the world.” wow! He was almost as delirious as Trump!

Whether it is Russia, China or the United States, reason of state always takes precedence over law and justice. The state is a cold monster, said Nietzsche. Jung added that there is no decent way to drive it. Machiavelli, here we come!

1 Beauport games room: a multitude of accusations for... 2 Race to Downing Street: Sunak still in the lead, debate... 3 Canadians are moving away from single-use plastic 4 The Danish restaurant "Geranium" crowned... 5 Just for Laughs invites you to his party 6 Stray: A Stunning Feline Adventure [Review] 7 In front of ambassadors, Bolsonaro questions the electoral... 8 Civilian shoots killer: US arms lobby praises 'hero' 9 Seaplane accident in Shawinigan: an investigation... 10 Kaapo Kahkonen a convinced les Sharks 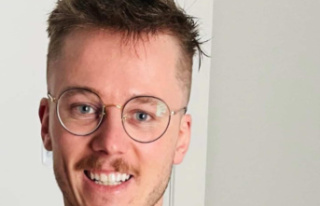 Beauport games room: a multitude of accusations for...