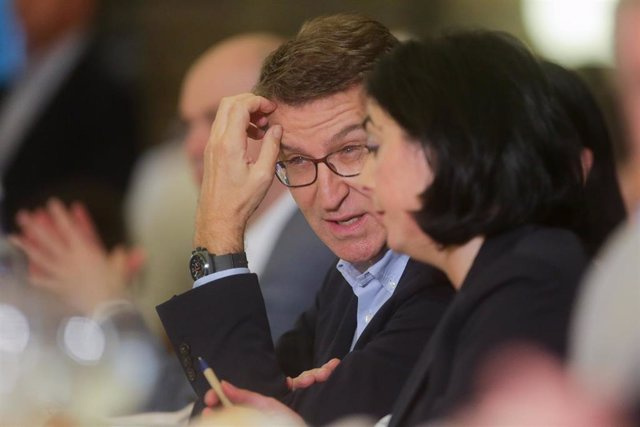 The PP has proposed that the Court of Auditors carry out a comprehensive audit report on all the financial support operations of the State Industrial Participation Company (SEPI) during the years 2020, 2021 and 2022, both to the companies of the group as those that are not.

This is reflected in one of the resolution proposals for the audit report on SEPI's financial support operations for its companies during 2017 and 2018, to which Europa Press has had access.

Due to the pandemic, SEPI set up the Solvency Support Fund for Strategic Companies in 2020, which approved a total of 30 temporary public support operations for an amount of 3,255.8 million euros until 2022, 60.3% of the 5,392.7 million requested by companies.

Of the 73 applications submitted, 37 corresponded to the tourism sector, for an amount of 2,668 million euros. Another 25 companies were engaged in industrial activities, amounting to 2,253 million. Finally, there were 11 companies that came from the services sector, which requested aid worth 472 million euros.

The Council of Ministers authorized temporary public support charged to the previously mentioned fund to companies such as Plus Ultra Líneas Aéreas, Air Europa, Airtificial, Volotea, Duro Felguera, Tubos Reunidos, Ávoris or Grupo Juliá, among others.

The 'popular' also demand the creation of a record of recommendations proposed by the Court of Auditors where a clear follow-up of the status of compliance with the same can be carried out, as well as the procedures carried out for that purpose.

In a final proposal, the PP urges the Government to carry out an annual report where the degree of compliance with the resolutions included in the audit reports and that were three years old is audited.

The PP resolution proposals, together with those presented by other groups, will be voted on at a forthcoming meeting of the Joint Commission (Congress-Senate) on relations with the Court of Auditors.

1 54% of Spanish companies negatively value the labor... 2 RELEASE: One million dollars for the Omnipreneurship... 3 ANNOUNCEMENTS: Todosegurosmedicos.com offers a solution... 4 Brussels asks for a path of spending according to... 5 Meta, owner of Facebook, announces the dismissal of... 6 Fedea warns that the electricity rate will rise more... 7 Raquel Sánchez appeals to the responsibility of the... 8 Brussels finances a project with 10 million to improve... 9 The Ibex 35 rises 0.46% in the middle of the session... 10 OHLA launches itself to promote renewables in Spain,... 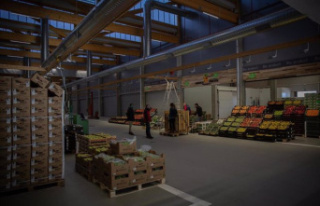