The Saint-Félicien zoo has only one tiger left

There is only one tiger left at the Saint-Félicien zoo, in Saguenay-Lac-Saint-Jean, following the death of the female Kouma, who passed away on July 12 afflicted by the disease. 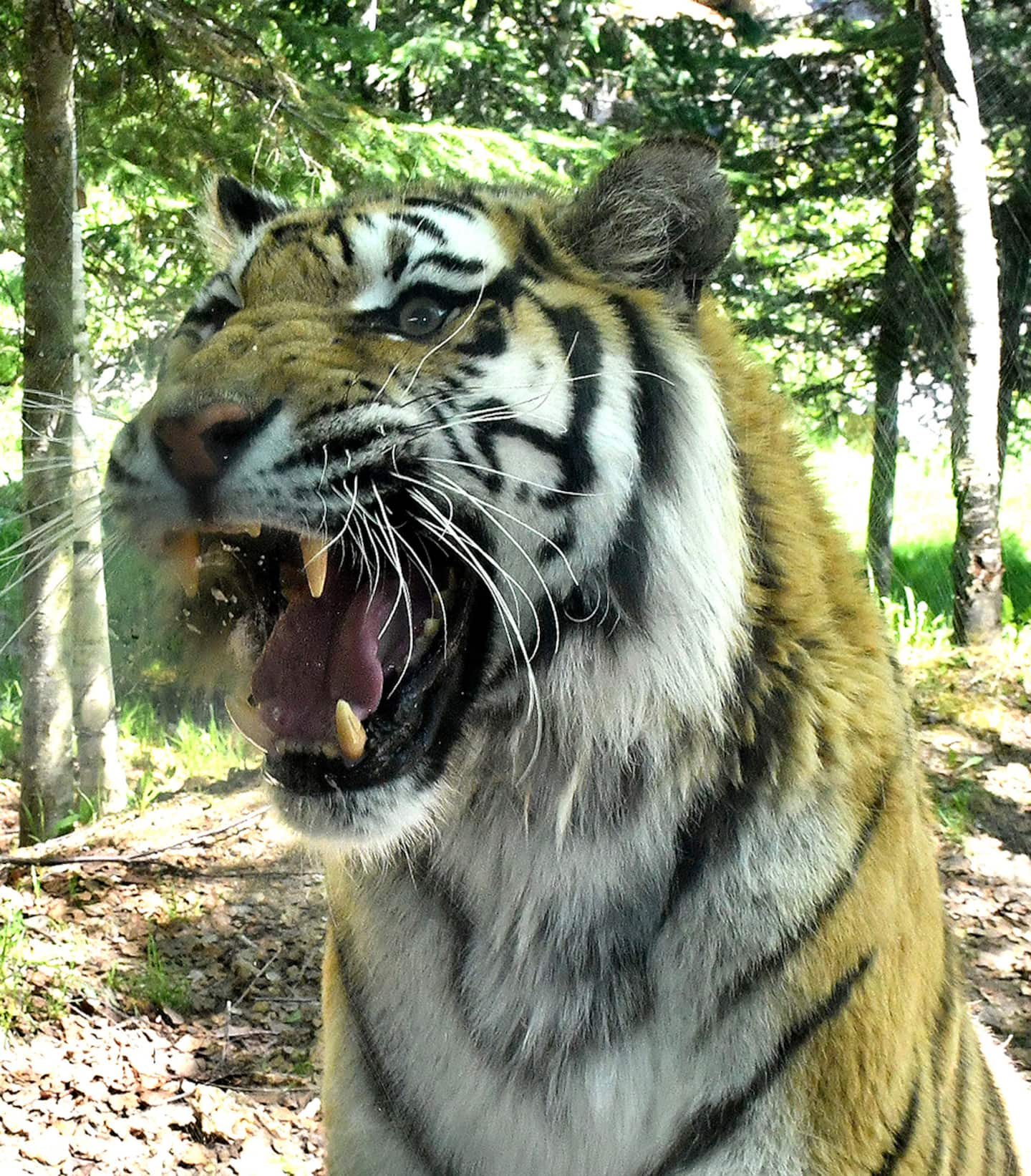 There is only one tiger left at the Saint-Félicien zoo, in Saguenay-Lac-Saint-Jean, following the death of the female Kouma, who passed away on July 12 afflicted by the disease.

The mammal suffered from an inflammation of the intestine. Over the past few months, his diet had been changed to allow him to better digest protein. She only ate duck, no pork, no beef or horse protein.

"A tiger eats 10 to 15 pounds of meat," said the director of the zoo's Living Collections, Joanie Boudreault. "Can you imagine the amount of duck we had to get...", she added.

The zoo is awaiting the results of the necropsy to learn more about the cause of death.

“The liver was affected, the intestine inflamed, the duodenum congested, listed the director. Why all these organ changes? This is what remains to be clarified.”

Already last year, Kouma's mother, also from the habitat of Saint-Félicien, had passed away at the age of 14 from almost similar causes.

The zoo is now looking to recruit a new resident, in conjunction with the Global Endangered Species Programme. The last tiger in place is a 14-year-old male.

"We are not expecting an answer in the coming weeks," said Joanie Boudreault. Genetic background will be an essential criterion.

The next tiger, whether male or female, will come from another zoo.

1 VIA Rail: the collective agreements are ratified 2 The Pope's visit will not change anything, Quebecers... 3 Towards a new volcanic eruption in the southwest of... 4 COVID-19: low vaccination rate among children under... 5 A fraudster who repeatedly solicits people 6 Joel Armia got married in Finland on Saturday 7 Explosion in Val-des-Sources: the propane industry... 8 Threatened with expulsion, his employer does everything... 9 Alouettes: a very active owner on Twitter 10 An important change for the Innu in education 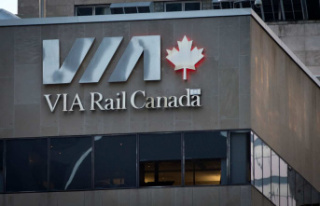 VIA Rail: the collective agreements are ratified