The sales campaign will generate about 140,000 contracts, 24.2% less, according to Randstad 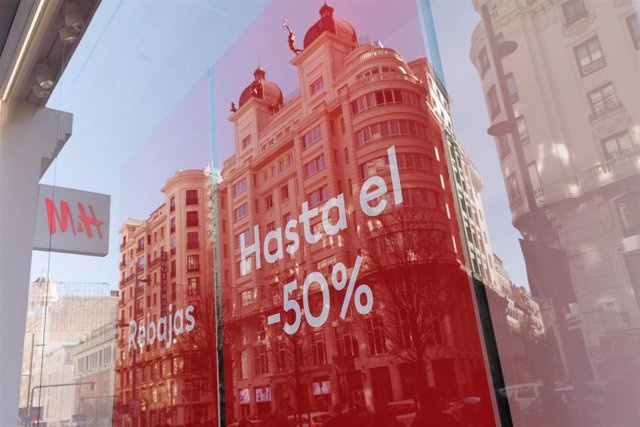 The sales campaign will generate 140,660 contracts this year, a figure 24.2% lower than last year, when almost 185,500 jobs were created, according to Ransdtad calculations focused on two of the 'star' sectors of this time, commerce and logistics.

Precisely, the commerce sector will be the one that registers the greatest drop in hiring during the sales campaign, 29.5%, going from the 68,487 contracts last year to the 48,287 expected for the current campaign.

The logistics sector will also cut its hiring, although less. Specifically, the human resources group calculates that this sector will sign 92,370 contracts for sales, 21.1% less than in the previous campaign.

In this way, the logistics sector will monopolize two out of three contracts (65.7%) for the sales campaign, while commerce will register one out of three (34.3%).

"The climate of uncertainty that we are currently experiencing will continue to cause the recent Christmas campaign or the imminent sales campaign to have more moderate results than those of the previous year. Even so, we can draw positive conclusions, such as the good shape of the logistics sector ", highlighted Valentín Bote, director of Randstad Research.

The profiles that logistics companies will demand the most to respond to the increase in demand during this campaign will be those of packers, forklift drivers, warehouse workers and transporters, among others.

In the case of commerce, the profiles most sought after by companies will be those of shop assistants, promoters, hostesses and commercials. Likewise, workers will be required for customer service, both online and by telephone.

According to Randstad forecasts, all the autonomous communities will generate less employment in the current sales campaign than last year.

In absolute terms, Andalusia will lead the contracts for the sales, with 25,000 expected contracts, followed by Catalonia (22,660) and Madrid (19,480). Between the three, they will account for almost half (47.8%) of all the contracts that will be signed during the sales campaign.

1 The Ibex 35 starts the week with a fall of 0.12% and... 2 Eight out of ten consumers believe that most businesses... 3 Luisa García appointed COO of LLYC and Luis Miguel... 4 Goldman Sachs will execute 3,200 layoffs this week,... 5 Volkswagen will distribute this Monday a special dividend... 6 Cimic (ACS) is awarded works for the construction... 7 AstraZeneca will pay up to 1,690 million for the biopharmaceutical... 8 Industrial production in Germany increased by 0.2%... 9 COMUNICADO: Huma to provide best-in-class digital... 10 Spain will ask Brussels to extend the 'Iberian... 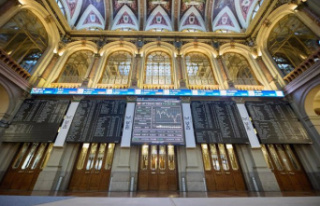