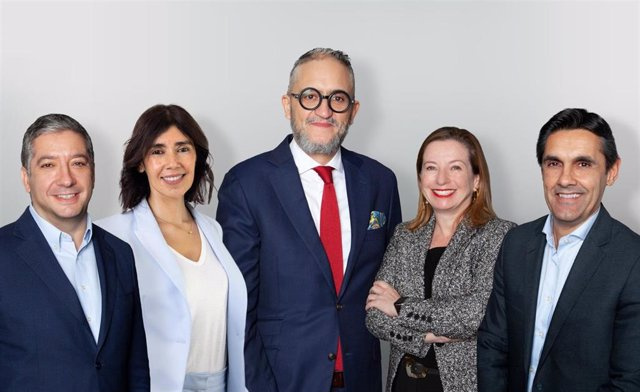 LLYC has strengthened its management team with the appointment of Luisa García as the new global Chief Operating Officer (COO), who will report directly to the firm's global CEO, Alejandro Romero, while Luis Miguel Peña will be the new CEO in Europe.

Among the functions of the new COO, a partner of LLYC since 2007, will be the direction of the company's strategic plan for the next three years.

The Finance, Talent, Legal and IT areas will report to this newly created position, as well as the Corporate Management, as reported by the firm.

This promotion comes after he has been leading the business in Europe for four years, the last 18 months as CEO of the region. In this period, LLYC has practically doubled its turnover in Spain and Portugal, with organic and inorganic growth.

Previously, García was COO of the firm for Latin America and part of the team that led the company's expansion in that region.

His promotion generates opportunities for other outstanding professionals of the firm, who also assume new positions.

Thus, Luis Miguel Peña, partner since 2016, will be the new CEO in Europe of LLYC.

Up to now, he held the Global Talent Department (CTO) and before that he directed the company's Andean Region, where he generated 25% growth in results since his arrival.

For his part, Tiago Vidal, a partner since 2018, leaves the General Management of LLYC in Lisbon to assume the Global Talent Management (CTO) and Technology. He joins the Global Executive Committee.

Lastly, Marlene Gaspar is promoted to CEO of the consultancy in Portugal. Until now, she was running LLYC's Consumer Engagement and Digital units in Lisbon with excellent results, according to the firm.

1 Goldman Sachs will execute 3,200 layoffs this week,... 2 Volkswagen will distribute this Monday a special dividend... 3 Cimic (ACS) is awarded works for the construction... 4 AstraZeneca will pay up to 1,690 million for the biopharmaceutical... 5 Industrial production in Germany increased by 0.2%... 6 COMUNICADO: Huma to provide best-in-class digital... 7 Spain will ask Brussels to extend the 'Iberian... 8 Brazil: China 'strongly opposes violent attack'... 9 Opening of the appeal trial of the Mediator in France 10 Ukraine: pro-Russian separatists claim control of... 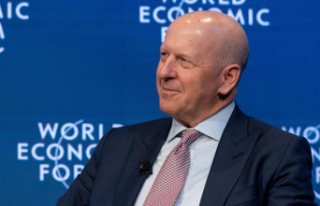