United States: a first union in an Apple store

A majority of workers at a U. 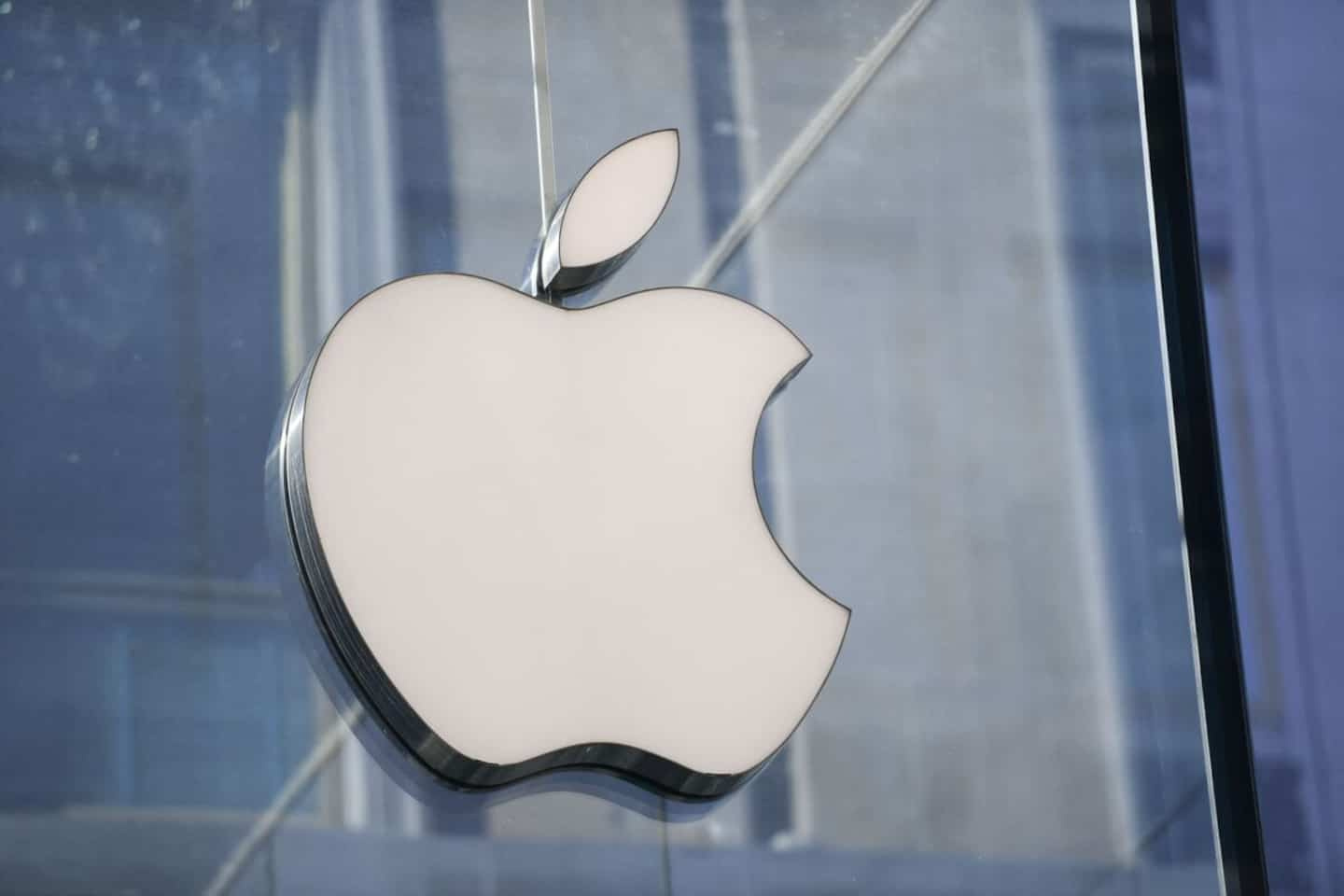 A majority of workers at a U.S. Apple store have voted to form a union, a first for the tech giant, which has so far tried to discourage attempts to unionize.

Of the 110 employees at the Towson, Maryland, store, 65 voted in favor and 33 against, according to the count broadcast live Saturday by the federal agency responsible for overseeing the ballot.

A group of employees calling themselves AppleCORE (Coalition of Apple Retail Employees) led a campaign for unionization. They were asking for a voice in deciding wages, hours and safety measures.

Saturday's result means workers at that store, who had been called to vote since Wednesday, should form their branch of the IAM union, once the agency certifies the results.

The victory echoes that of an Amazon warehouse in New York in April, another technology group that has tried, in vain, to counter unionization efforts.

It's not the first Apple Store to try to unionize, but it's the first attempt that resulted in a vote.

Apple's director of distribution and human resources, Deirdre O'Brien, had visited the store in May to address employees.

She had assured that the presence of an intermediary would complicate the relationship between Apple and its employees.

The Californian group, contacted by AFP, declined to comment on the news.

On the decline for several decades, the unions have won several symbolic victories in the United States in recent months, starting with the explicit support of Joe Biden.

The creation of the first union in a Starbucks coffee directly managed by the chain in the United States in December aroused enthusiasm while employees, often young and educated, mobilized in NGOs, universities, museums, media.

At Amazon, the employees of a New York warehouse created a surprise in early April by voting in majority for the creation of a union, a first for the group in the United States.

But the company asked for the cancellation of this result and the organization of a second ballot.

1 Pigs attack holidaymakers and devour their dog 2 London airport: passengers forced to travel without... 3 In France, Macron plays his majority in the last round... 4 Children are being served floor sealer instead of... 5 Ukraine: the governor of Lugansk, under fire, is "preparing... 6 Children 6 months to 5 years old can be vaccinated... 7 Airbus makes emergency landing after mechanical problem 8 Ukraine: five civilians killed, 12 injured in bombings... 9 Russia puts world at risk of famine, EU says 10 Airlines will soon be forced to reimburse you if your... 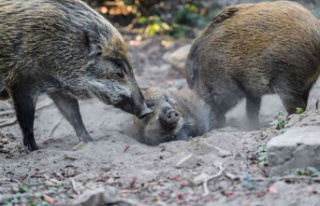