Faced with the outbreak of monkeypox, the director general of the WHO must announce on Saturday whether he has chosen to trigger - or not - the highest level of alert of the organization. 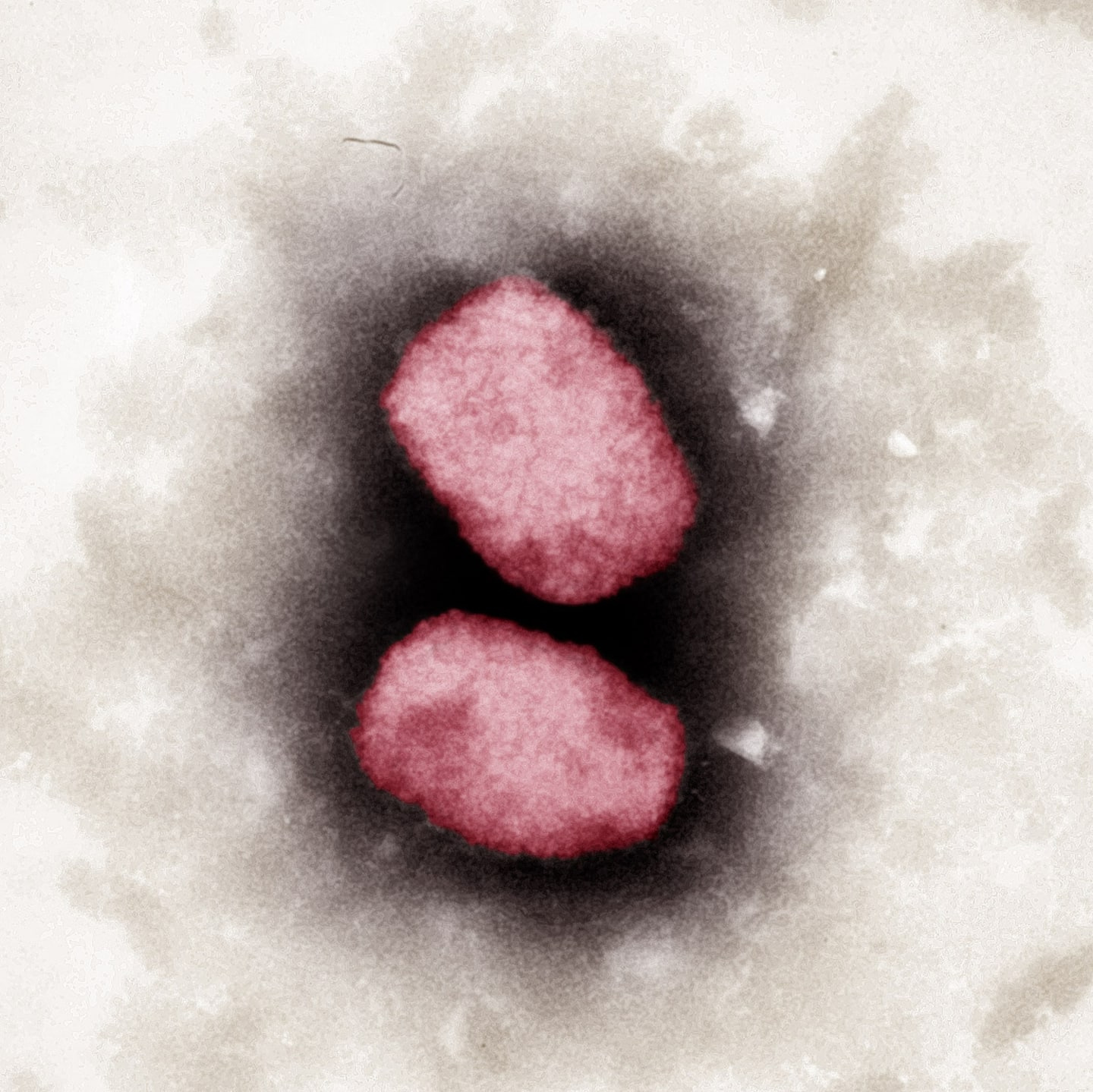 Faced with the outbreak of monkeypox, the director general of the WHO must announce on Saturday whether he has chosen to trigger - or not - the highest level of alert of the organization.

Other guests at this point will be announced at a later date, according to the statement.

The statement did not elaborate on the nature of Dr Tedros' announcement as monkeypox cases now afflict more than 15,800 people in 72 countries, according to the US CDC's dashboard as of July 20.

It is the boss of the WHO who is responsible for possibly declaring a public health emergency of international concern, the highest level of alert of the health agency, on the basis of the recommendations of the Committee of 'emergency.

This panel of experts met Thursday in Geneva and by videoconference for 7 hours.

The Emergency Committee assessed epidemiological indicators to determine the best ways to contain a health situation that has worsened in recent weeks.

At a first meeting on June 23, the majority of experts recommended that Dr. Tedros not declare a public health emergency of international concern.

Detected in early May, the unusual upsurge in monkeypox cases outside central and west African countries where the virus is endemic has since spread across the globe, with Europe as its epicenter.

First detected in humans in 1970, monkeypox is less dangerous and contagious than its cousin smallpox, eradicated in 1980.

In most cases, the patients are men who have sex with men, relatively young, and living mainly in cities, according to the WHO.

A study published Thursday in the New England Journal of Medicine, the largest on the subject and based on data from 16 different countries, confirms that the vast majority - 95% - of recent cases were transmitted during a sexual contact and that 98% of those affected were gay or bisexual men.

1 Conservative leadership: the third debate scheduled... 2 Her engagement request interrupted by a giraffe 3 Brooke M. Henderson on mission at the Evian Championship 4 Tour de France: fatigue and camaraderie on the 19th... 5 [VIDEO] Fight between two families at Disney, three... 6 Two firearms seized in the northeast of the metropolis 7 Vancouver: Lady dies in emergency after two days of... 8 Papal visit: a craze difficult to predict 9 WWE: Immersed in a sexual misconduct scandal, Vince... 10 Pierre-Luc Dubois accepts the Jets' qualifying... 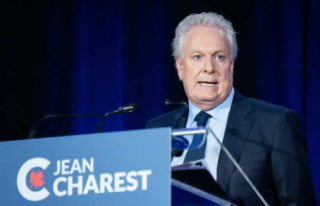