Conservative leadership: the third debate scheduled for August 3 in Ottawa

The third official debate in the Conservative leadership race – in which favorite Pierre Poilievre refuses to participate – will finally be held on Wednesday, August 3, in Ottawa. 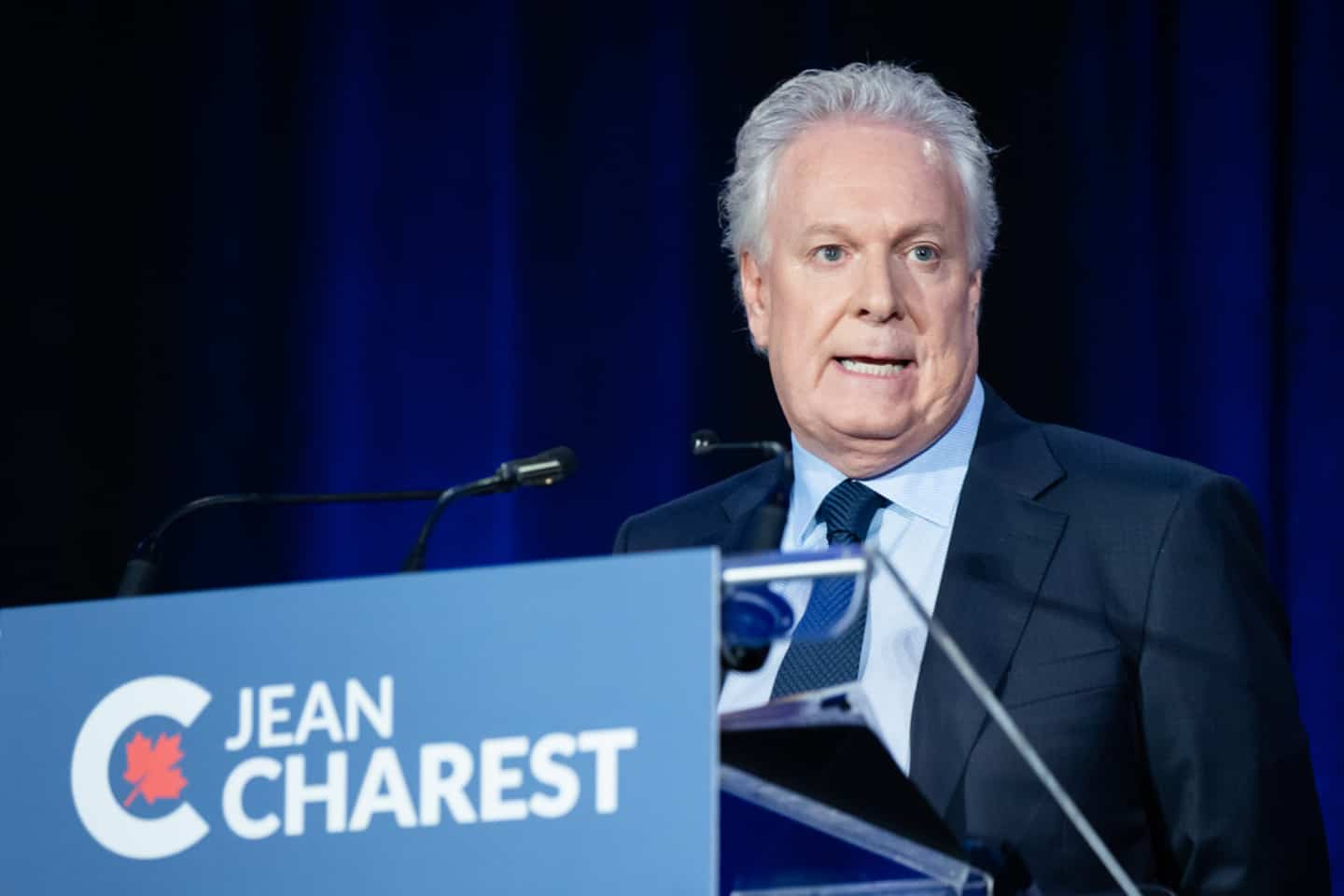 The third official debate in the Conservative leadership race – in which favorite Pierre Poilievre refuses to participate – will finally be held on Wednesday, August 3, in Ottawa.

A spokesperson for the Conservative Party of Canada (CPC) confirmed the debate would be held on Thursday, after a poll of members showed a strong appetite for the candidates to exchange views once again.

The debate could take place in a bilingual format, but “no final decision has yet been made,” the spokesperson said by email on Friday.

Other details surrounding the format of the debate have yet to be unveiled. The debate will be followed by a scrum session for journalists wishing to ask questions to each candidate individually.

Pierre Poilievre's campaign announced its decision in a statement Thursday afternoon. This refusal could cost him $50,000 since refusing to participate in a debate goes against the internal rules of the party.

For the latter, "the only objective of the campaign from now on is to get the vote out of the members before the final date, set for September 6". The first debate was "widely seen as a disgrace" due to the "substantial" questions and "felt more like a game show than a debate", it added.

For his part, the former premier of Quebec Jean Charest had repeatedly made known his appetite for a third debate.

Attacked by the Poilievre camp as a "defeated Liberal prime minister" and a "subscriber to scandals", Mr. Charest's campaign countered by declaring that "to abstain from participating in a debate is a lack of respect towards the leadership of the party and its 675,000 members.

“This decision is humiliating towards the members of the CCP leadership to whom he simply says “I will buy my absence by paying a fine”, launches the Charest team.

Candidate Leslyn Lewis criticized the holding of a third debate, judging like Mr. Poilievre that those held in May were more than enough to answer the questions of the members. Ms. Lewis, however, did not indicate an intention to avoid it.

This debate will take place without Patrick Brown, who was ousted from the race in early July over an allegation of illegal funding.

1 Her engagement request interrupted by a giraffe 2 Brooke M. Henderson on mission at the Evian Championship 3 Tour de France: fatigue and camaraderie on the 19th... 4 [VIDEO] Fight between two families at Disney, three... 5 Two firearms seized in the northeast of the metropolis 6 Vancouver: Lady dies in emergency after two days of... 7 Papal visit: a craze difficult to predict 8 WWE: Immersed in a sexual misconduct scandal, Vince... 9 Pierre-Luc Dubois accepts the Jets' qualifying... 10 Another major fight for Jean Pascal? 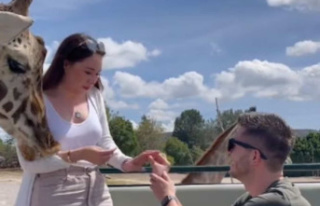 Her engagement request interrupted by a giraffe