PRESS RELEASE: New regulations for the use of pesticides affect agricultural exports from developing countries: CENTEGRO

The new regulations for the use of pesticides will affect agricultural exports from developing countries – CENTEGRO. 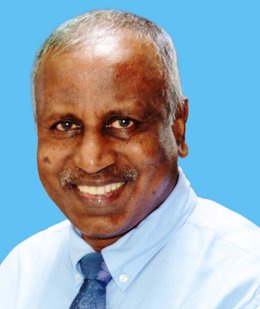 MUMBAI, India, Nov. 2, 2022 /PRNewswire/ -- A well-directed effort is underway to seek repeal of inconsistent trade measures imposed by the WTO at the next meeting of the Sanitary and Phytosanitary Committee of the World Trade Organization. Trade (November 7-11, 2022). At issue is the validity of the European Union's Maximum Residue Limit (MRL) import tolerance of 0.01 ppm (parts per million) for most pesticides. This equates to 1 gram of pesticide residue per 100 tons of food product. At this trace level, a pesticide residue would not be biologically, toxicologically, or environmentally relevant. These trade measures could negatively affect agricultural exports from India and other developing countries to the EU.

The Agreement on the Application of Sanitary and Phytosanitary Measures (SPS Agreement), in force since January 1, 1995 with the creation of the World Trade Organization (WTO), contains strict rules based on science for the application of the Maximum Limit of Residues (MRL) of pesticides. The MRL is the highest level of pesticide residue that is legally tolerated in an agricultural product when it is marketed. The product can be food grains, fruits and vegetables, meat, etc. MRLs are called sanitary and phytosanitary measures in WTO parlance. According to WTO law, sanitary and phytosanitary measures must treat all WTO members equally so that all member countries have the opportunity to increase international trade.

Commenting on the topic S Ganesan – Advisor to CENTEGRO (a non-profit think tank focused on improving the agricultural economy) stated that "according to EU Regulation (EC) No. 396/2005 on maximum residue limits for pesticides, when a pesticide is not approved for use in the EU and/or is withdrawn from the EU market, a default value of 0.01 ppm is set as the tolerance MRL on imports According to the European Safety Authority (EFSA - 2021), MRLs are established for more than 1300 pesticides. Of these, a default MRL of 0.01 ppm applies to no less than 690 pesticides. In other words, for more than 50% of pesticides the EU applies 0.01ppm as import tolerance MRL. This is as good as zero tolerance."

"Refusals of exported shipments applying the inconsistent WTO MRL of 0.01ppm have serious consequences on agricultural production, price and farmers' income not only in India but also in other developing countries. Pesticide use varies greatly from country to country depending on climate, crops and the prevalence of pests and diseases," added S. Ganesan.

The WTO SPS Agreement stipulates that WTO members must minimize negative trade effects. The current EU MRL of 0.01 ppm is totally incompatible with the provisions of the WTO SPS Agreement and the GATT (General Agreement on Tariffs and Trade). These measures could constitute a disguised restriction on international trade, as they would not stand up to WTO scrutiny. All countries exporting to the EU and other stakeholders should work together to persuade the EU to reconsider the 0.01ppm import tolerance MRL in the WTO under the relevant provisions of the SPS Agreement and GATT . Withdrawal by the EU of the WTO incompatible sanitary and phytosanitary measure of 0.01ppm MRL would go a long way in enabling developing and even third world countries to export their agricultural products. 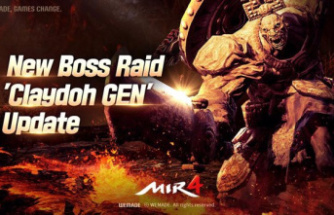 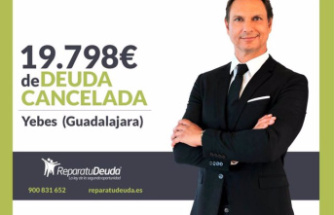 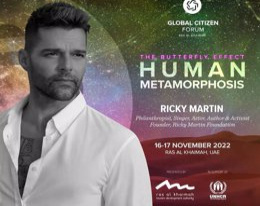