A mind-boggling decision from the CRTC

Never has the CRTC rendered such a bewildering decision as the one asking Radio-Canada to “publicly” apologize to a complainant. 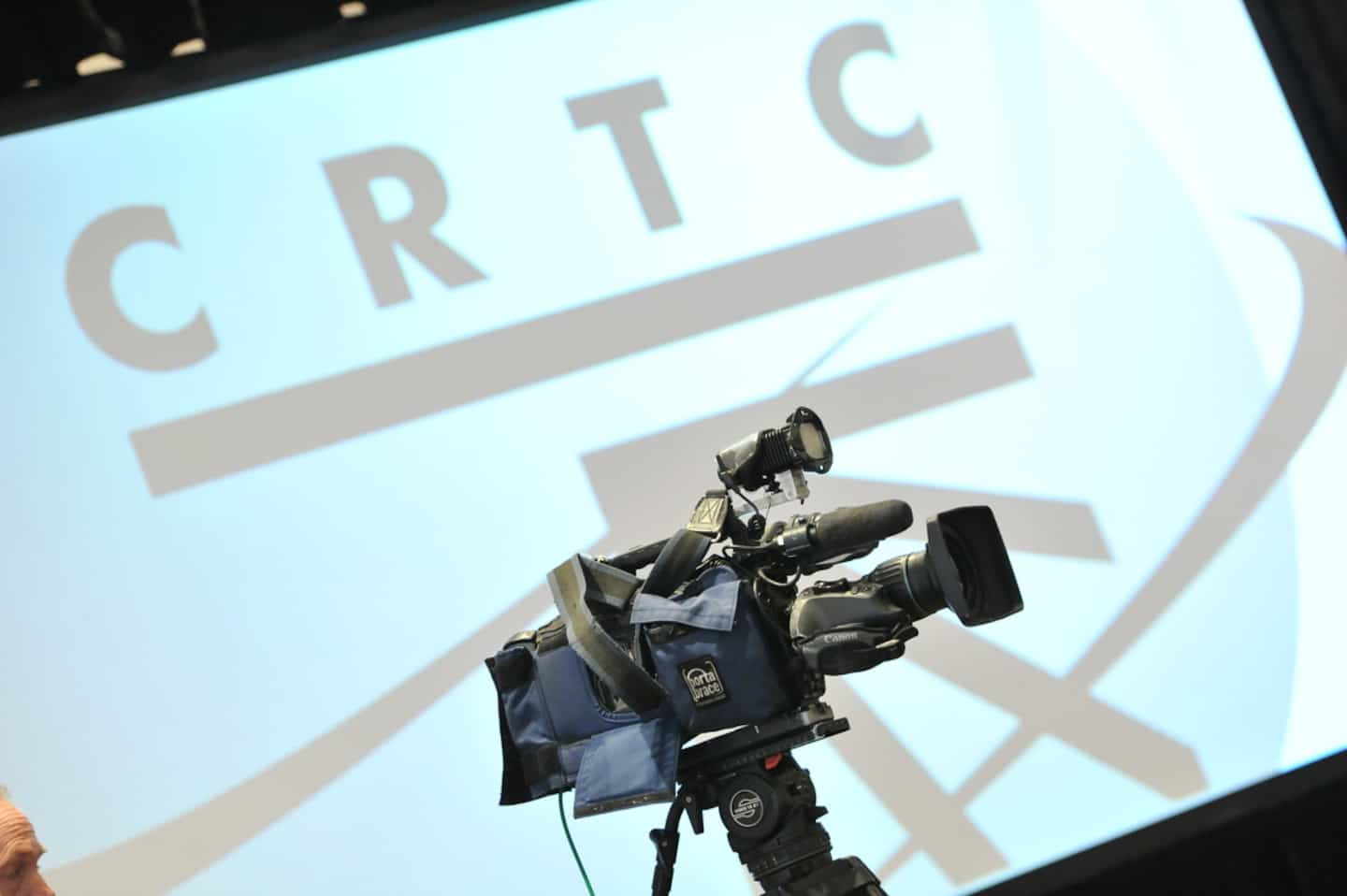 Never has the CRTC rendered such a bewildering decision as the one asking Radio-Canada to “publicly” apologize to a complainant.

As if the decision wasn't already ridiculous enough, the CRTC prefaced it with this warning: "This decision contains words or comments that may offend some people, particularly members of the black community and people of color »!

A little more we added that the decision was made "in unceded territory"!

I will not devote the 500 words of my column to come back to the complaint of a single listener of the program 15-18, subject of the dispute. Readers all know that the complaint gave rise to lengthy deliberations by the CRTC to reach a decision that two commissioners had the good judgment to challenge.

This rash decision makes many doubt the competence of the CRTC at a time when several aspects of Bill C-11 under study in the Senate will fall under its jurisdiction. As a result, we must be concerned about the decisions that will also be made by the Digital Security Commission, which will be the watchdog of the law on hate speech online. Pablo Rodriguez, Minister of Heritage, David Lametti, Minister of Justice, and Marco Mendicino, Minister of Public Security, are to present this bill in the fall. Prime Minister Trudeau's mandate letters gave them 100 days to do so, but they decided to consult.

DECISION THAT IS BASED ON THE WIND...

If a 54-year-old body like the CRTC can make a decision based on a changing school of thought and social context without regard to the Canadian Charter of Rights and Freedoms, what can we expect from a federal body nine like this Digital Security Commission, who will have to draw the difficult outlines of online hatred?

The decision just made by the CRTC does not bode well for those it will have to make when the law on online streaming comes into force. As soon as the first draft was submitted by Minister Steven Guilbeault and the amended draft submitted by Pablo Rodriguez, voices were raised to denounce the new powers that the CRTC will have. All the Conservative MPs lined up behind Michael Geist, guru of the University of Ottawa's chair on the Internet, Peter Menzies, former vice-president of the CRTC, and Konrad Finkelstein, former president, three allies who were the most fierce opponents of the bill.

During the saga that culminated in June with the adoption of Bill C-11 at third reading and its sending to the Senate, Ian Scott, the current chairman of the CRTC, never ceased to proclaim that the CRTC would never exceed its new powers, that we had to trust this organization which has governed Canadian broadcasting and telecommunications for more than half a century. Conservatives, led by Michael Geist, fear that the CRTC will end up regulating and even “taxing” content posted online on YouTube or TikTok by an ordinary citizen. Despite Ian Scott's indignant denunciations, he nonetheless occasionally made ambiguous remarks, as did Scott Hutton, his director of research and communications.

At a time when such a wind of wokism is blowing on the federal government and on the dozens of organizations that depend on it, the worst is to be feared for this freedom of expression which we are constantly flaunting.

1 Greece: A forest fire threatens a large olive grove... 2 NATO launches ratification for Swedish and Finnish... 3 Tunisia: Saied defends his controversial draft constitution 4 Almost killed by a driver, he hopes he can walk again 5 What if Hughes made a brilliant move? 6 The SuperFrancoFête will be reborn at the Agora de... 7 Bloody parade in Highland Park: July 4, a highly symbolic... 8 At least five dead in the explosion of an arms depot... 9 23-year-old driver arrested after hit-and-run in Drummondville 10 Monkey pox: more than 5,000 confirmed cases worldwide 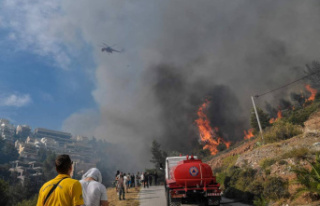