A title slips through the fingers of Leylah Fernandez

Leylah Fernandez came very close to starting 2023 with a title on Sunday in Auckland, but the doubles duo she formed with American Bethanie Mattek-Sands lost to that of Japan's Miyu Kato and the Indonesian Aldila Sutjiadi. 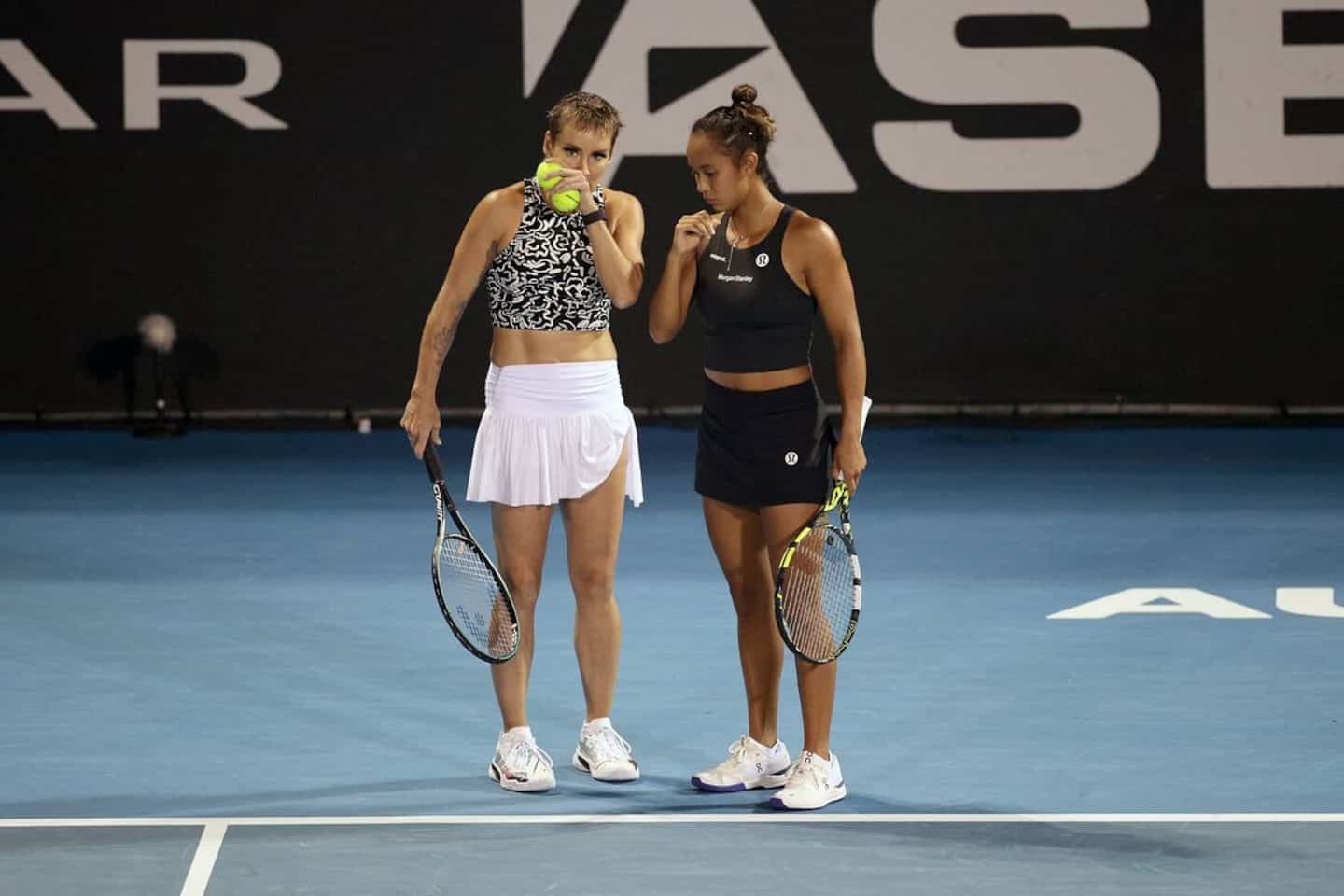 Leylah Fernandez came very close to starting 2023 with a title on Sunday in Auckland, but the doubles duo she formed with American Bethanie Mattek-Sands lost to that of Japan's Miyu Kato and the Indonesian Aldila Sutjiadi.

• Read also: Djokovic wins his first title of the year in Adelaide

After easily winning the first set, Fernandez and her teammate had to admit defeat 1-6, 7-5 and 10-4 in front of the third seeds of the tournament.

The losing pair nevertheless served for the match at 5-1 in the second set before dropping two match points in the following game. She was broken three times in a row, allowing her rivals to force the super tiebreaker.

Once again, service was failing for Fernandez and Mattek-Sands. They lost the front three when they had the balls in hand, carving themselves an 0-6 hole that they were never able to close.

Fernandez has yet to win a doubles title on the WTA Tour. It was his first career final.

1 Harry recklessly brags about his murderous exploits 2 Nearly 200 Rohingya refugees land safely in Indonesia 3 Weather: a sun-cloud alternation to be expected throughout... 4 Patrice Bergeron climbs among the legends of the Bruins 5 CF Montreal will start its camp with 29 players 6 RELEASE: Snapmaker Artisan and J1 Make Impressive... 7 NATO “expects” accession of Sweden and Finland... 8 Vehicle theft: technologies would be a cause of the... 9 Mont-Sainte-Anne finally reopens its doors 10 Funerals for Russian soldiers killed in Ukrainian... 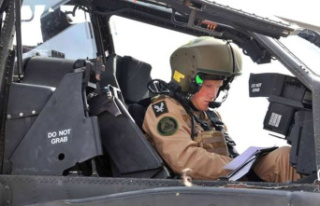