Witnessing a knife fight outside a grocery store in Adelaide, Australia, Dev Patel stepped in to put an end to it. 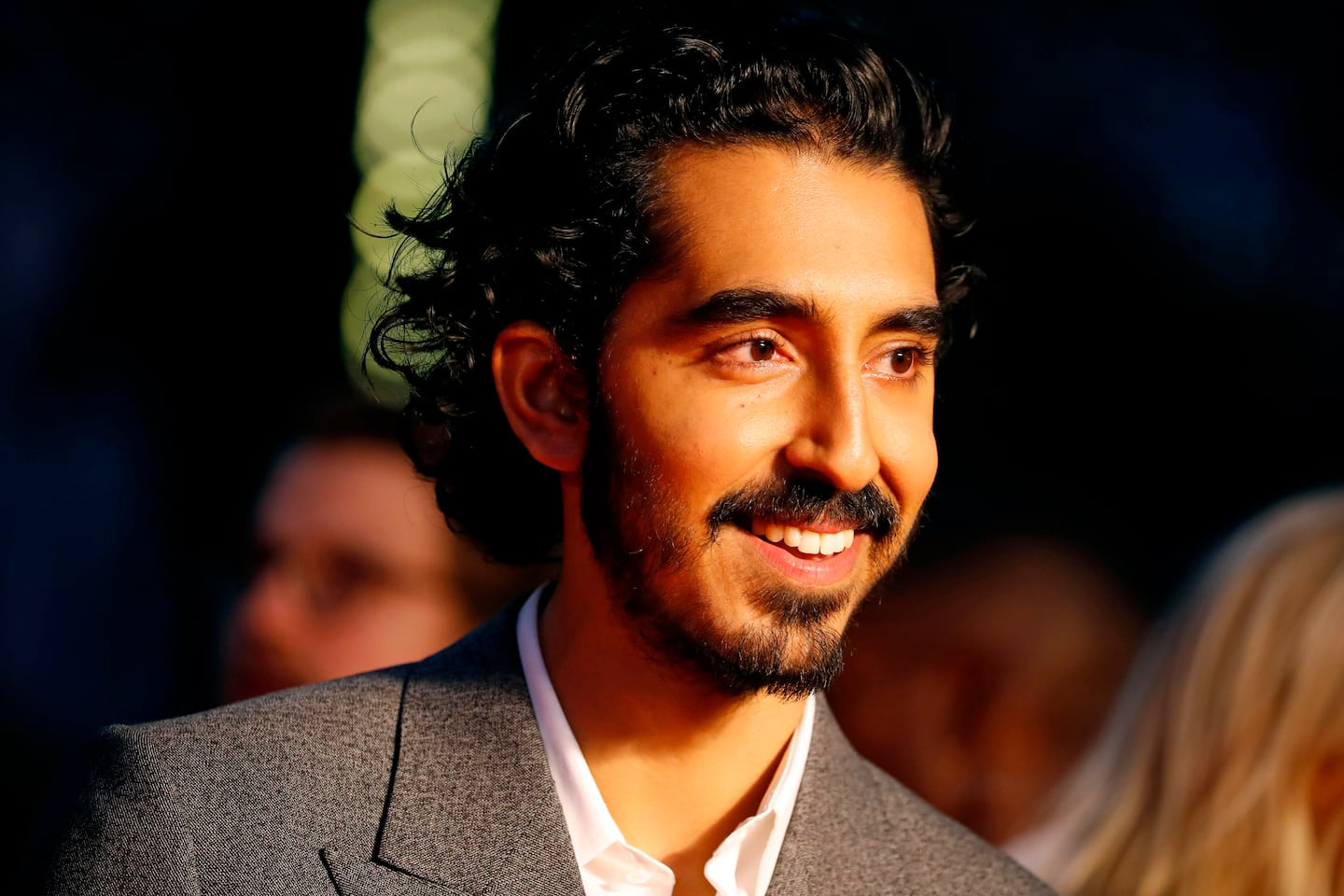 Witnessing a knife fight outside a grocery store in Adelaide, Australia, Dev Patel stepped in to put an end to it.

In a statement to Variety, a spokesperson for the Slumdog Millionaire star confirmed reports that the actor was at the scene when a knife fight broke out in Adelaide, and intervened.

On Monday, 7News reported that a man and woman were fighting outside a grocery store in the Australian city when the woman stabbed the man in the chest.

The injured should survive.

"We can confirm that last night in Adelaide, Dev Patel and his friends witnessed a violent altercation which was already taking place outside a grocery store," Dev Patel's spokesperson told Variety.

“Dev acted on his natural instincts to try to defuse the situation and end the fight. The group luckily managed to make it and stayed behind to make sure the police and ambulance arrived. »

The statement emphasizes that "there are no heroes in this situation and, unfortunately, this specific incident highlights a larger systemic problem of marginalized members of society who are not treated with the dignity and respect 'they deserve... The hope is that the same level of media attention this story is getting (just because Dev, as a famous person, was involved) can be a catalyst for lawmakers to show some compassion by determining long-term solutions to help not only the individuals who have been involved, but the community as a whole. »

Rumors that Dev Patel has moved permanently to Adelaide with his girlfriend Tilda Cobham-Hervey, who is from there, have not been confirmed.

1 Parents of brain dead child refuse to stop treatment 2 The first grain shipment inspected near Istanbul 3 Two years after the explosion in Beirut, experts and... 4 Rare birth of a white elephant in Burma 5 Government engineers accept tentative agreement 6 A “crucial step” for Makhmudov against Takam 7 A shortage of epidural catheters worries in Quebec 8 Ontario: a naked man uttering racial slurs arrested 9 One dead and three injured in a violent collision... 10 Chris Boucher and the Raptors will be in Montreal... 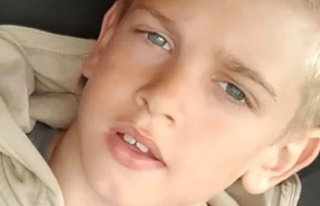