An alleged pimp arrested in Laval

A 27-year-old man was arrested in Laval by officers from the Sex Crimes Squad for human trafficking and pimping. 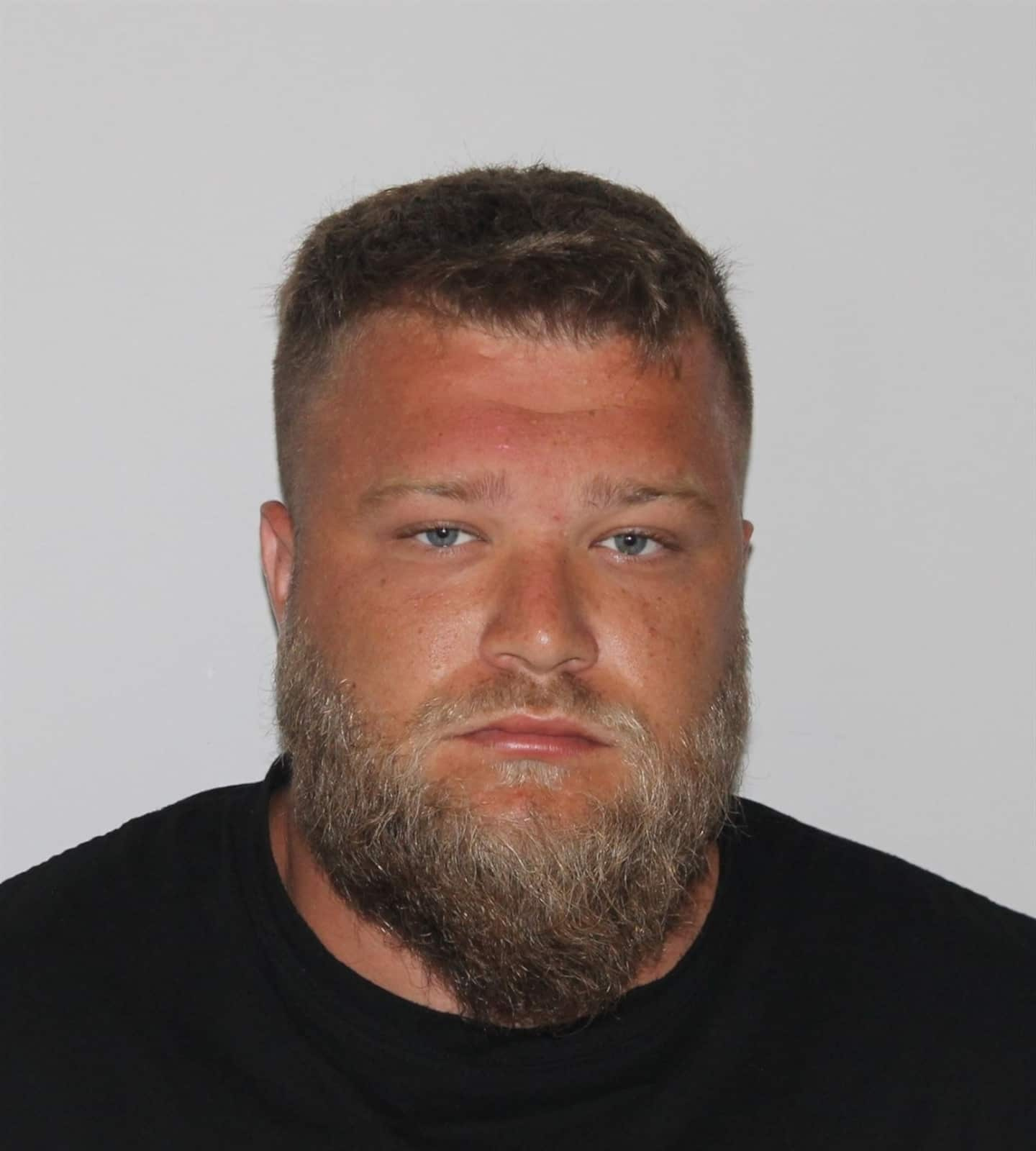 A 27-year-old man was arrested in Laval by officers from the Sex Crimes Squad for human trafficking and pimping.

Curtis Bartlett was arrested on June 29, the Laval Police Service (SPL) said in a statement on Monday.

According to the police, in May 2022, information showed that the suspect was active in sexual exploitation and drug trafficking on the territory of Laval. He would have maintained control of several girls, escorts, some of whom were minors.

“The suspect presented himself first as a client to his victims. Under the image of a wealthy and benevolent man, he made them dangle a prosperous future. He supplied them with a large quantity of narcotics. Some victims had never used hard drugs before coming into contact with the latter,” said the SPL.

The investigation also revealed that the suspect, who was arrested for drug trafficking in May 2022, allegedly breached his release conditions.

Curtis Bartlett faces charges of pimping, trafficking in persons under 18, advertising sexual services, obtaining sexual services and breach of conditions. He is currently detained and is scheduled to appear in the Court of Quebec on Wednesday.

1 Tax fraud: more than $50,000 and nine months in prison... 2 NHL Draft: Will Kent Hughes reveal his game? 3 Xavier Simoneau will play with the Rocket 4 A miserable weekend for the Angels 5 Steve Claggett back in the ring in a month 6 What will happen with Jakob Chychrun? 7 The Stanley Cup in Roberval on July 10 8 Cyle Larin joins Tajon Buchanan in Brugge 9 Unveiling of the first images of the humorous program... 10 Journalist Shireen Abu Akleh 'likely' killed... 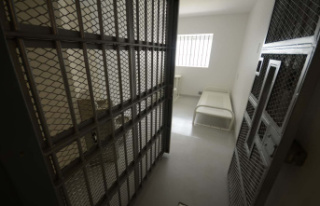