China expects population to decline by 2025

China's population will begin to fall by 2025, despite the end of a one-child policy meant to encourage births in the world's most populous country, the health ministry has said. 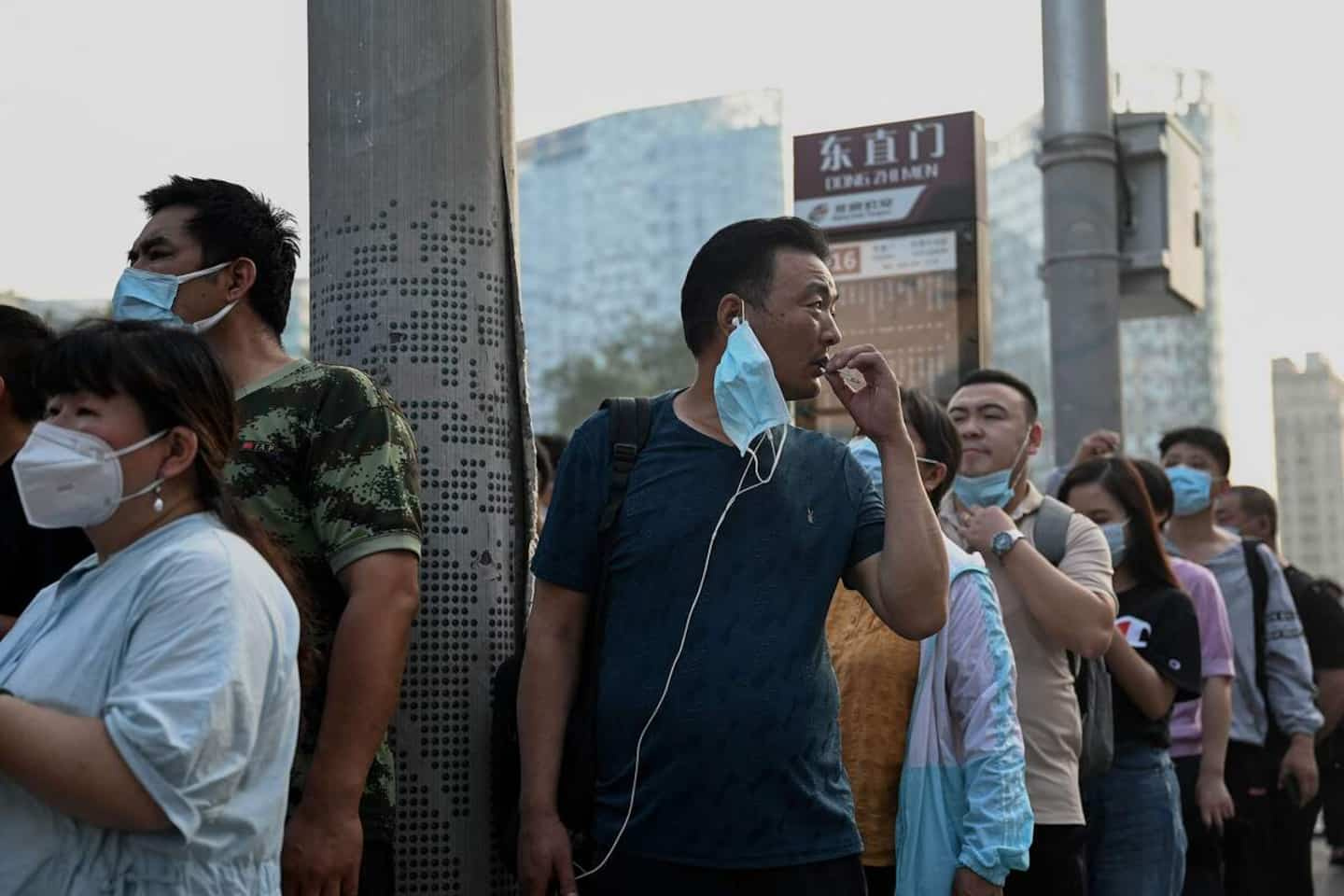 China's population will begin to fall by 2025, despite the end of a one-child policy meant to encourage births in the world's most populous country, the health ministry has said.

The Asian country is facing a demographic crisis with a rapidly aging workforce, an economic slowdown and the country's lowest population growth in decades.

Last year, the birth rate hit an all-time low and this trend is set to continue.

“The population growth rate has slowed considerably. It will enter a phase of negative growth during the 14th Five-Year Plan” (2021-2025), the Ministry of Health warned in a report on Monday.

China has relaxed its birth control policy in recent years. She allowed couples to have two children in 2016, then three since last year.

But these decisions did not lead to a birth boom. Couples are cooled by the rising cost of living, housing and especially the education of children.

"Our policy on birth assistance is imperfect, there is a big gap with the situation of demographic development and the expectations of the population," said the Ministry of Health.

Since Monday, the large city of Hangzhou (east) has been offering families with three children loans with larger amounts for the purchase of a first home.

Other localities have also implemented supportive policies in recent months, according to state media. 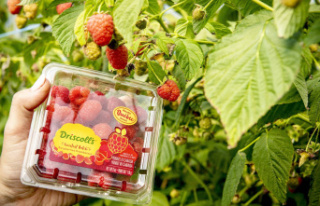